With the Denton Diablos FC winning their first three games, the Laredo Heat SC faces an important matchup in the Lone Star Conference standings in its second home match on Thursday, June 3. 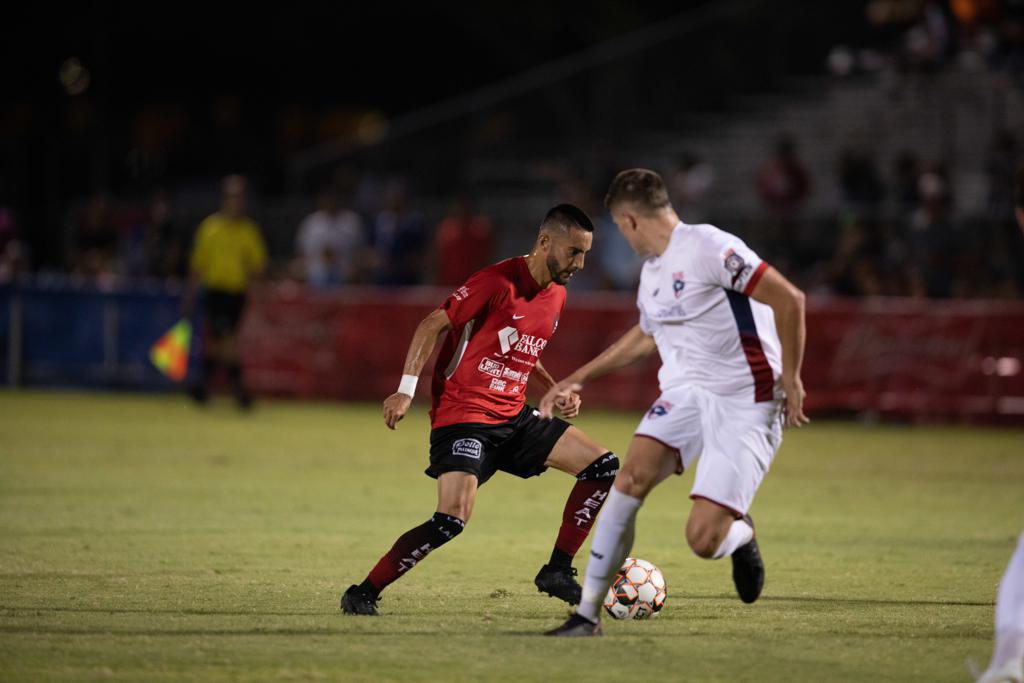 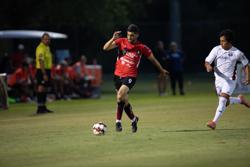 While it is early in the season, the Laredo Heat SC is already facing a crucial matchup in the Lone Star Conference standings as it prepares to host the Denton Diablos FC at 8 p.m. Thursday, June 3 at the TAMIU Soccer Complex.

Tied for the largest National Premier Soccer League division at eight teams along with the Gulf Coast Conference and the Keystone Conference, the Lone Star Conference has had six teams play three games so far while one has played four and another has only competed twice. This early in the season the standings are still relatively tight, but Denton has taken control of first place early with a 3-0 start.

The Diablos earned their nine points largely by racking up goals on the winless Fort Worth Vaqueros FC (0-4-0). Following a 2-0 win over Katy 1895 FC in its opener, Denton won 5-3 over Fort Worth on May 23 before routing the Vaqueros 7-2 on Saturday, May 29.

Following Sunday’s matchup, the showdown between the Heat and the Diablos is the next Lone Star Conference matchup on the schedule. So regardless of what happens Sunday, Laredo will have a chance to climb within two points of first place with a victory on Thursday.

Tickets for Thursday’s game are $5 for general admission and $20 for VIP tickets. There are no concession sales due to COVID-19 restrictions, so fans are encouraged to bring their own food and drinks. Glass containers will not be permitted.