Laredo native Hector Arreola is moving up from the Laredo Heat SC UPSL roster to the NPSL roster as he joins several TAMIU teammates. 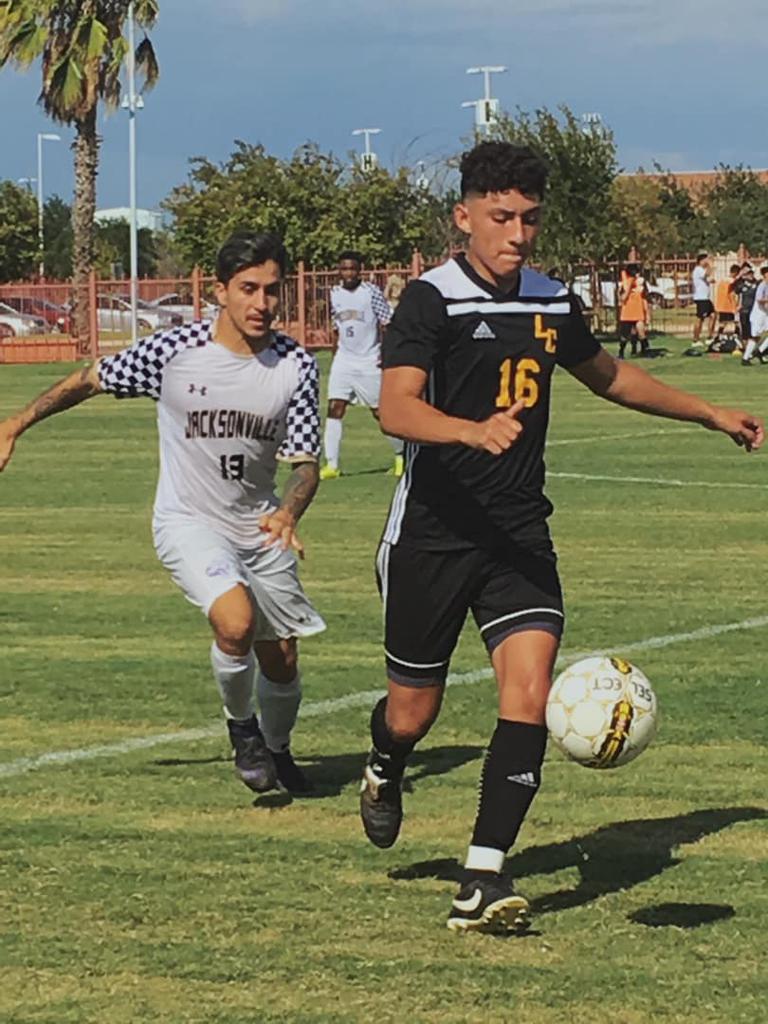 LBJ graduate and TAMIU player excited for the opportunity

“It’s a very exciting opportunity to be able to progress this level,” Arreola said. “I can’t wait to play at the next level with the NPSL. It feels great to know I am able to hang out with those quality players.”

Along with adding to the TAMIU connection, Arreola also becomes the fourth native Laredoan on the roster. He played all four years on the LBJ High School varsity team, and in his senior season he had eight goals and seven assists to earn first-team all-district honors while serving as team captain. Perales and Portales played for rival United South, and Dylan Rivas played at United.

“It feels great,” Arreola said. “It’s comfortable to be able to play with familiar faces.”

Arreola started his collegiate career at Laredo College before transferring to TAMIU. He appeared in all eight games in his first season with the Dustdevils including three starts. He played a total of 338 minutes while helping TAMIU finish 3-3-2 overall.

“It was pretty competitive and exciting,” he said.

He joins a Heat squad that improved to 2-1-1 last week with a 3-2 victory over the Denton Diablos FC. Thanks to a 2-2 draw Thursday night between the Diablos (4-1-1, 13 points) and the Midland-Odessa Sockers FC (3-0-1, 11 points), Laredo regained control of its destiny in the Lone Star Conference. If the Heat won out, they worst they could finish would be a tie for first with Denton, and they would hold the head-to-head tiebreaker.

Laredo might be attempting to unseat an unbeaten opponent for the second straight match as it travels to Midland on Thursday, June 17, but the Sockers first must get through a road matchup Saturday against the Fort Worth Vaqueros FC (0-4-1). After facing the Sockers, the Heat are on the road again two days later against the Vaqueros.