Esteban "Wiki" Hernandez and Adrian Yepez have benefitted from their familiarity with not only each other but also head coach John Powell in their first season with the Laredo Heat SC. 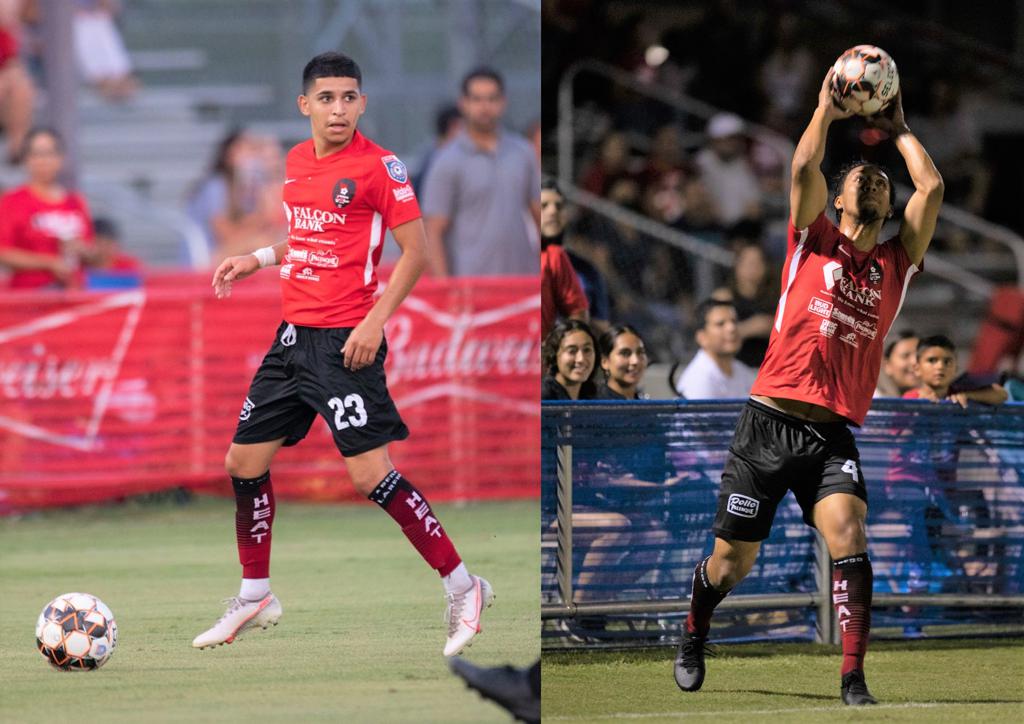 Hernandez and Yepez helped the Heat excel in the regular season 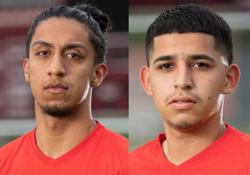 Laredo Heat SC defender Esteban “Wiki” Hernandez and midfielder Adrian Yepez worked their way up from the club to collegiate level alongside head coach John Powell, so it was a natural progression when he invited them to join him for the National Premier Soccer League season.

“It is probably one of the best feelings ever, because back in club we came off a great team with John Powell, then we headed over to Stanislaus,” Yepez said. “It was great to come out here with coach once again. The team is top class. It reminds me of when I was back in club.”

“It is poetic. It is fitting. I feel like we were such a huge part in both of our early careers,” Powell said. “Just as I was their coach, they were the first group of players I ever got to be the head coach of. They fully bought in at that level, and that buy-in continued at the college level. When I picked up the phone about this opportunity, there was no hesitation in their voice.”

Powell was the associate head coach at Stanislaus State from 2013-19 after playing at the university and graduating with honors in 2011. He served as head coach at Arizona Christian University in 2020 and is taking over at Northwest Nazarene University this year. Hernandez and Yepez joined him at Stanislaus State in 2016 and are heading into their final year with the Warriors.

“I am grateful for them and their trust to spearhead their development,” Powell said. “Both of them have grown tremendously out here in the short period of time. I just can’t wait to see what they do even after this.”

Playing for the Heat was a plan more than a year in the making as the COVID-19 pandemic prevented them from joining the club in 2020 when the NPSL season was canceled.

“Back in California we were shut down for a year. We were definitely looking forward to this,” Yepez said. “We were supposed to be here last summer and it didn’t happen. We had to be patient, and gladly we made it happen. It feels good to be out here.

“It has been great working with coach again. It is crazy because it felt like he hadn’t coached me in a while, but I knew what to expect from him. When I came in here, I was really confident we were going to have a great season, especially with the players he recruited.”

With Powell serving as the head recruiter along with being the top assistant during his time at Stanislaus State, Hernandez and Yepez knew they would be joining a loaded roster with fierce competition for playing time.

“I already knew it was going to be top-level competition within our own team, and I knew we would get the results we needed,” Hernandez said.

Powell knew his former players would fit perfectly with the roster they were assembling and knew they would aid in the team’s championship aspirations.

“We were very clear when we recruited all these guys,” Powell said. “We even said, ‘If you don’t want to be a pro, this is not for you.’ We didn’t care if you were the best player in college. If you wanted to have fun this summer or take the summer off, this wasn’t the place. Those two guys obviously fit that mold as well. They have communicated that with me since they were 15 years old.”

“It made the transition really easy. I didn’t have to introduce myself alone,” Hernandez said. “I introduced myself with my teammate I’ve grown up with. It made everything easier.

“It was uncomfortable at first trying to get used to Texas and how people live here, but once we started spending every day and every night here, we got accustomed to the livelihood here. It is kind of like home now.”

“They are so genuine. Both of them are who they are,” Powell said. “Yepez is Yepez and Wiki is Wiki. It doesn’t matter what environment you put them in; they are true to who they are. They both come from very strong families that are confident and humble at the same time. They have brought that out here. They meshed with every single person from the first day.”

The quick bonding throughout the roster has allowed the Heat to excel early and push for their goals. The first goal of making the playoffs was achieved by a wide margin as Laredo earned the No. 2 seed in the Lone Star Conference with a 7-1-2 regular season. They closed it out with five straight victories including Friday’s 5-0 rout of the Temple Coyotes FC, and they are 6-0-1 over their past seven matches.

“It has been a great season so far,” Yepez said. “It is a great team with great fans and a great atmosphere. I can’t complain. I’m definitely never going to forget about this opportunity that I had here. I’m definitely going to miss it when I go back.”

Hernandez and Yepez have played key roles in the team’s success as the Heat have relied on controlling possession and dominating defensively. Laredo led the Lone Star Conference and tied for 10th in the entire NPSL with an average of only one goal allowed per game. The effort included four clean sheets including three in the past four games. Yepez also scored the first goal in a 4-0 victory over the FC Brownsville Explorers on June 23.

“It was astonishing. From left to right, we were on it every game,” Hernandez said. “Mistakes happen, but it was easy to move on from them. We kept it at a professional level no matter what. After the game you talk about it, then you move on. Now the regular season is over and it’s the last thing on my mind. We’re focusing for Wednesday.”

The Heat are attempting to carry that success into the postseason as they welcome the Midland-Odessa Sockers FC (5-2-3) to the TAMIU Soccer Complex at 8 p.m. Wednesday in the Lone Star Conference semifinals.

“I’m excited. I think we’re more than ready for Wednesday,” Yepez said. “We know what Midland can do, but we are ready for it.”

Hernandez was out with an injury when the teams played to a 1-1 draw on June 17 in Midland, and he is eager to show the Sockers what he can do on Wednesday.

After falling just short multiple times during their club days together, Powell would love to complete their journey by winning a championship in his last hurrah with Hernandez and Yepez. However, the focus is solely on taking care of business against Midland.

“We know there is a lot of work to be done,” Powell said. “We’re just focusing on Midland right now, and both of the guys are going to be huge against Midland.”

Tickets for Wednesday’s match are $5 for general admission and $20 for VIP access with children 12 and under getting in free if they wear red. Tickets are available for purchase at laredoheatsc.com. Fans are encouraged to bring food and drinks to the game as concessions are unavailable due to COVID-19 precautions. 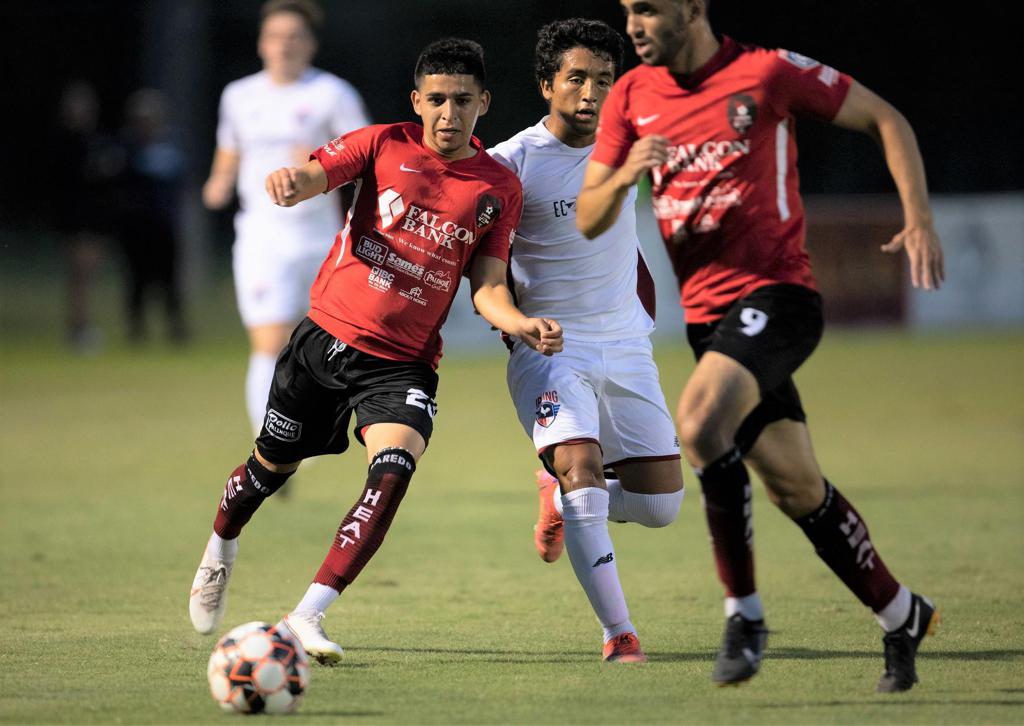 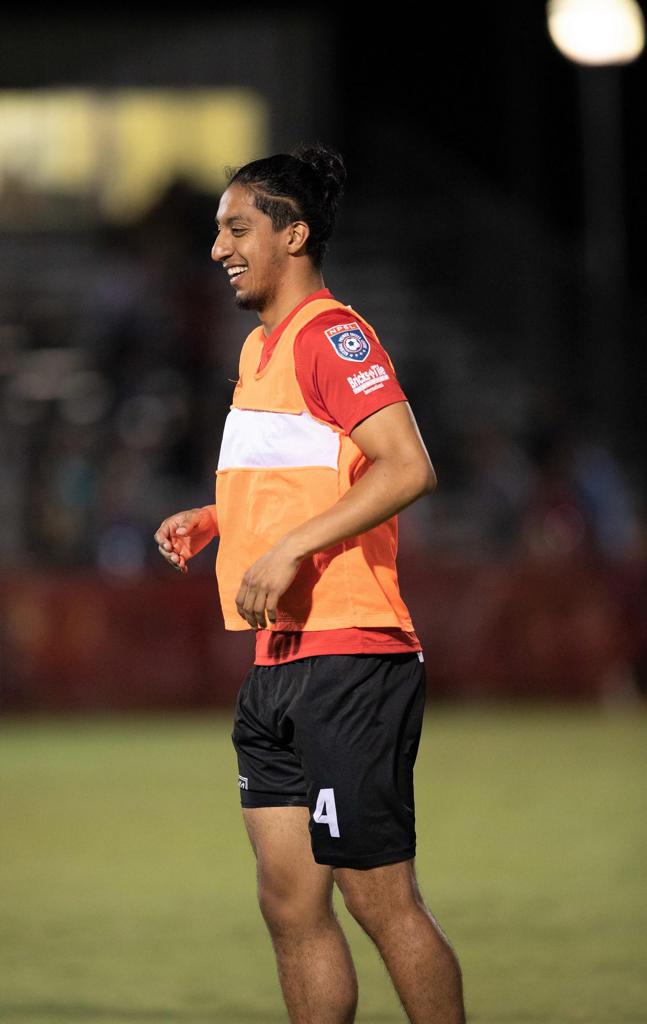 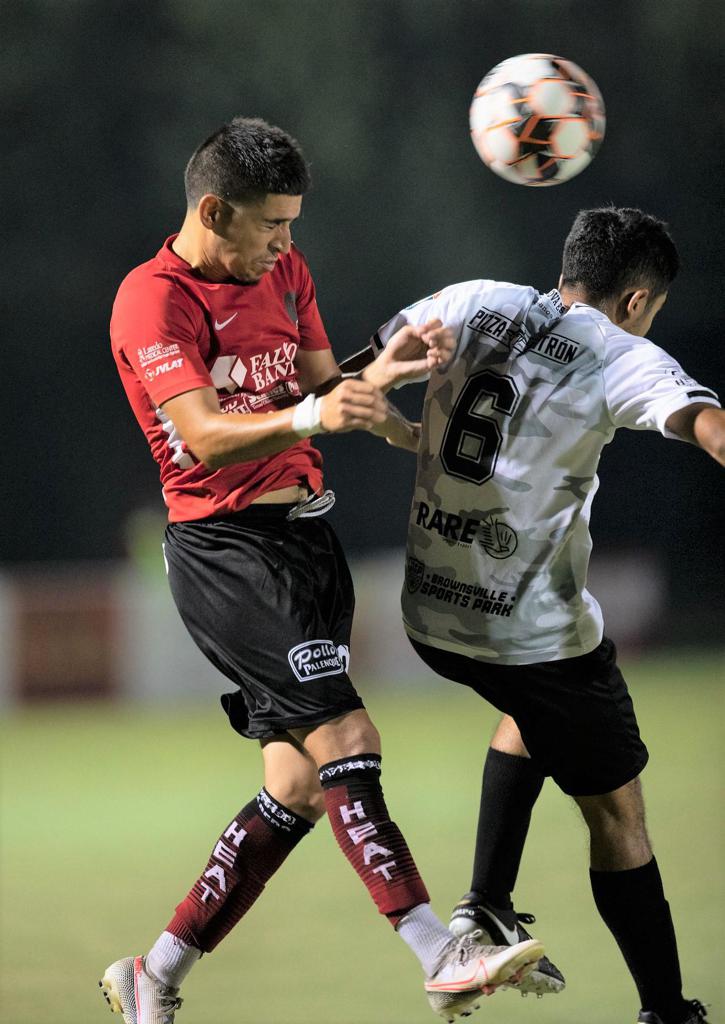 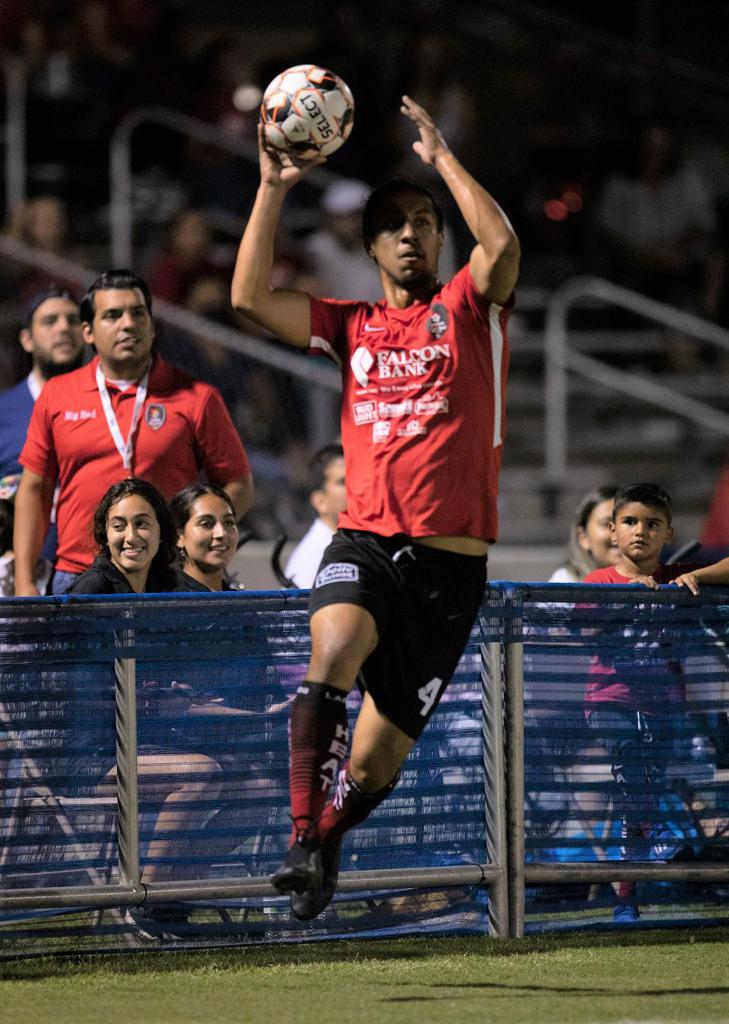 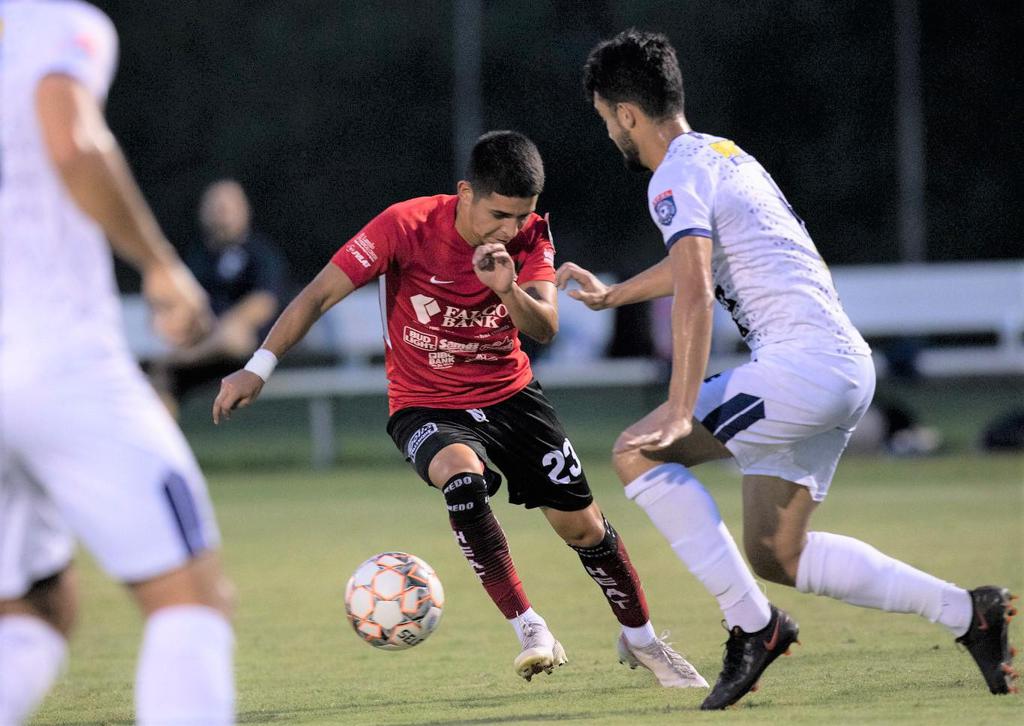