Heat defender Sach named to Team of the Week

Heat defender Henry Sach was selected to the Football Manager Team of the Week. 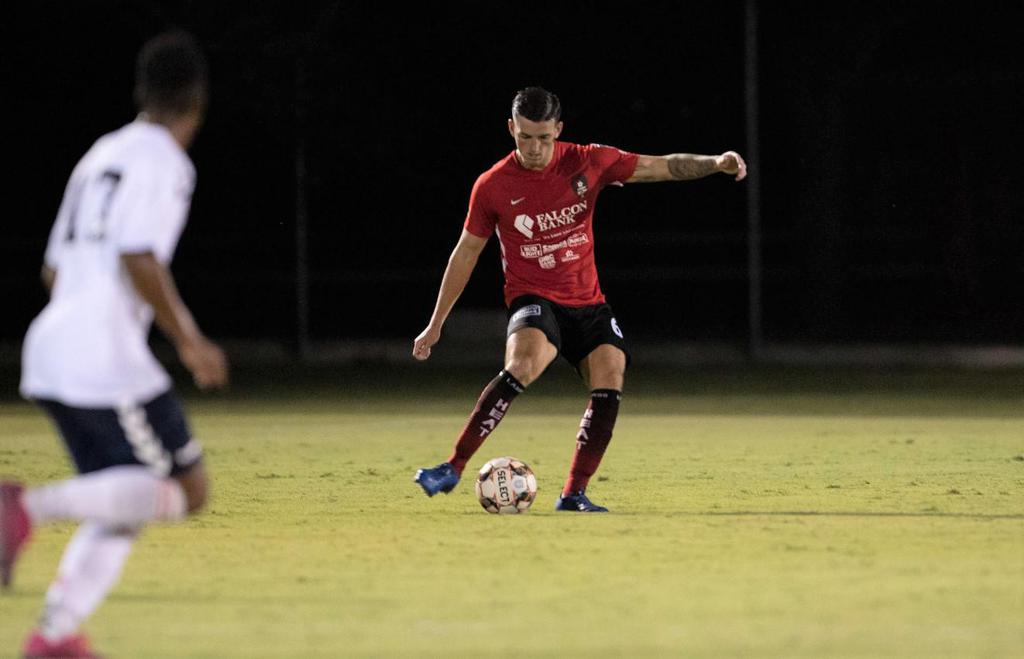 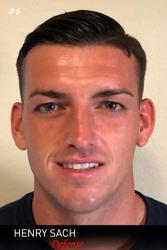 The Laredo Heat SC had a defender named to the Football Manager Team of the Week for the second straight week as Henry Sach was announced Friday as a member of the backline.

Sach was selected for the weekly honor after helping the Heat (8-1-2) post a clean sheet in a 5-0 victory over the Temple Coyotes FC in the regular-season finale. The victory clinched the No. 2 seed in the Lone Star Conference and a home playoff matchup, and Laredo capitalized on that by beating the Midland-Odessa Sockers FC on Wednesday in the conference semifinals.

With the shutout in the finale, the Heat finished the regular season as the top defense in the Lone Star Conference allowing an average of just a goal per game. After Wednesday’s playoff victory, they have recorded clean sheets in three of the past four games and have only conceded four total goals during a 7-0-1 unbeaten streak.

Laredo rides a six-game winning streak into Saturday’s conference finals as it travels for a 7:30 p.m. matchup against the Denton Diablos FC (9-1-1). The matchup pits the Heat’s No. 1 defense against the Diablos’ No. 1 offense. Denton won 7-0 Wednesday over Katy 1895 FC to advance. The Heat won their matchup in the regular season 3-2 when they met in Laredo.