Four players and a coach from the Laredo Heat SC are nominated for Lone Star Conference awards which are determined by a fan vote. 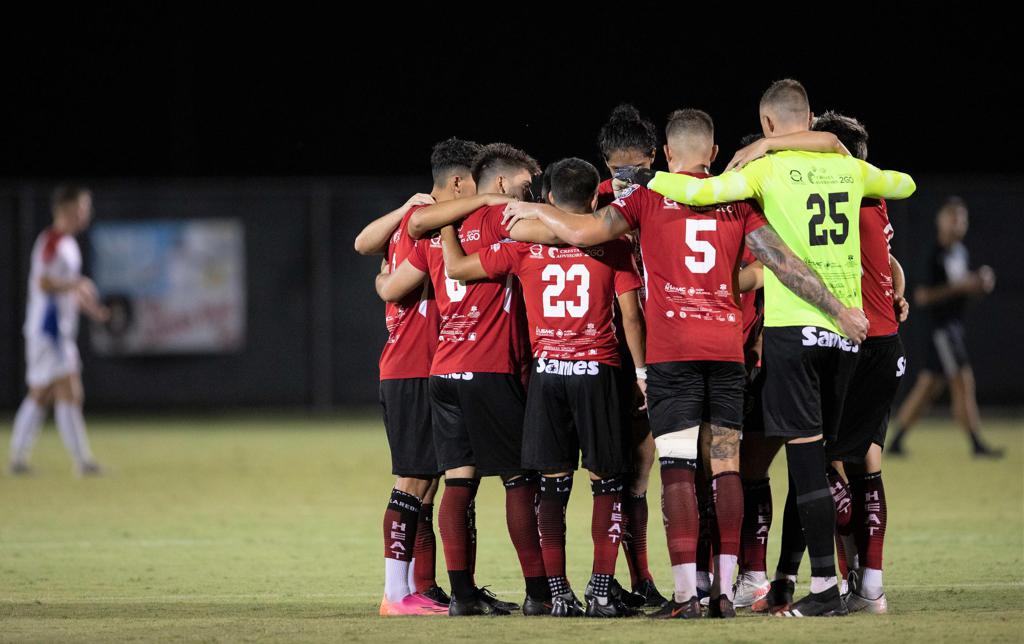 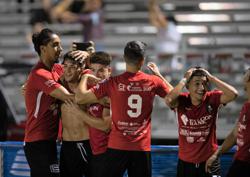 The Laredo Heat SC has four players and a coach up for honors in the National Premier Soccer League Conference XI awards for the Lone Star Conference.

The Heat concluded their season Saturday night falling 3-1 at the Denton Diablos FC in the Lone Star Conference finals. Laredo entered the matchup on a six-game winning streak and an eight-game unbeaten streak.

In their 8-2-2 season, the Heat featured the top defense and the No. 2 offense in the Lone Star Conference. They posted five clean sheets throughout the season including a run of four in five games during the winning streak, and they were allowing less than a goal per game prior to Saturday. Laredo also finished second in the conference in goals with 27 in the regular season and 31 overall.

Fresh off being named to the NPSL Team of the Month for June, forward Nadav Datner scored the Heat’s lone goal in the championship game. He finished the season with 10 goals and is one of six nominees at forward in the conference awards.

The final award selections are determined by a fan vote which is live now and runs through the end of the day on Monday, July 19. You may only vote once, and entries are tracked by IP address. Voting is available at npsl.com/conference-xi-voting/lone-star-conference-xi. 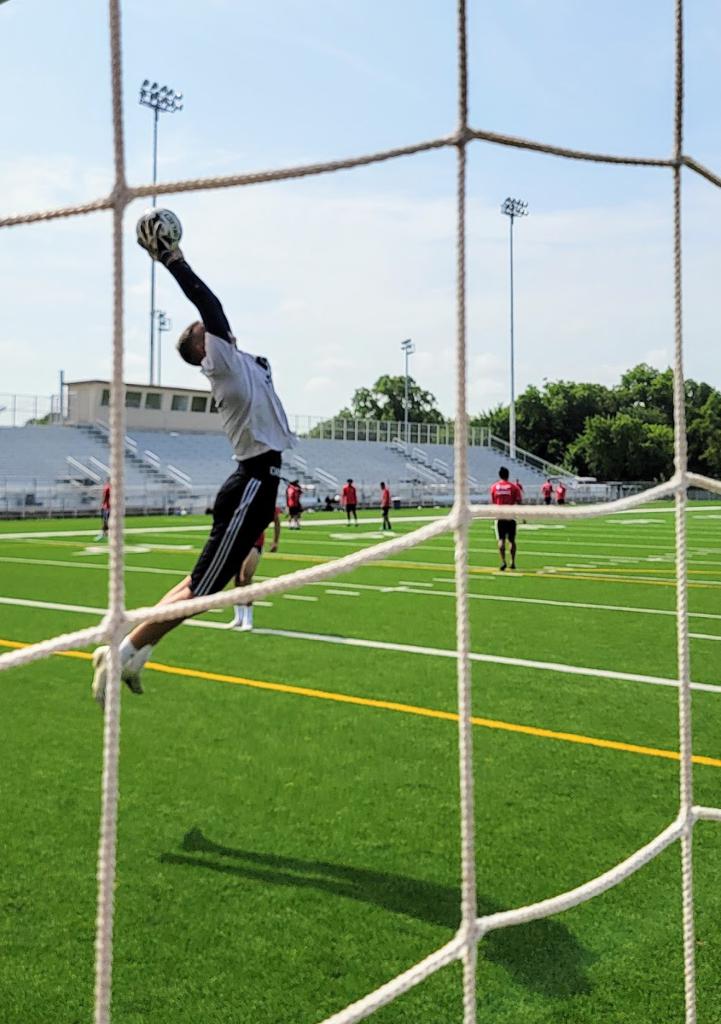 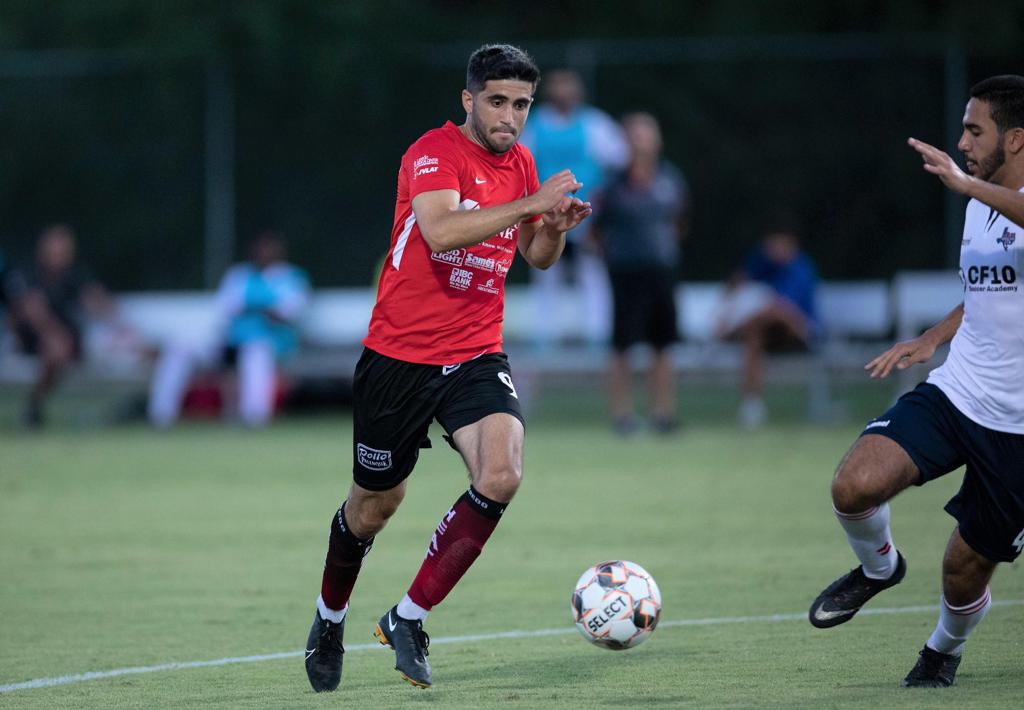 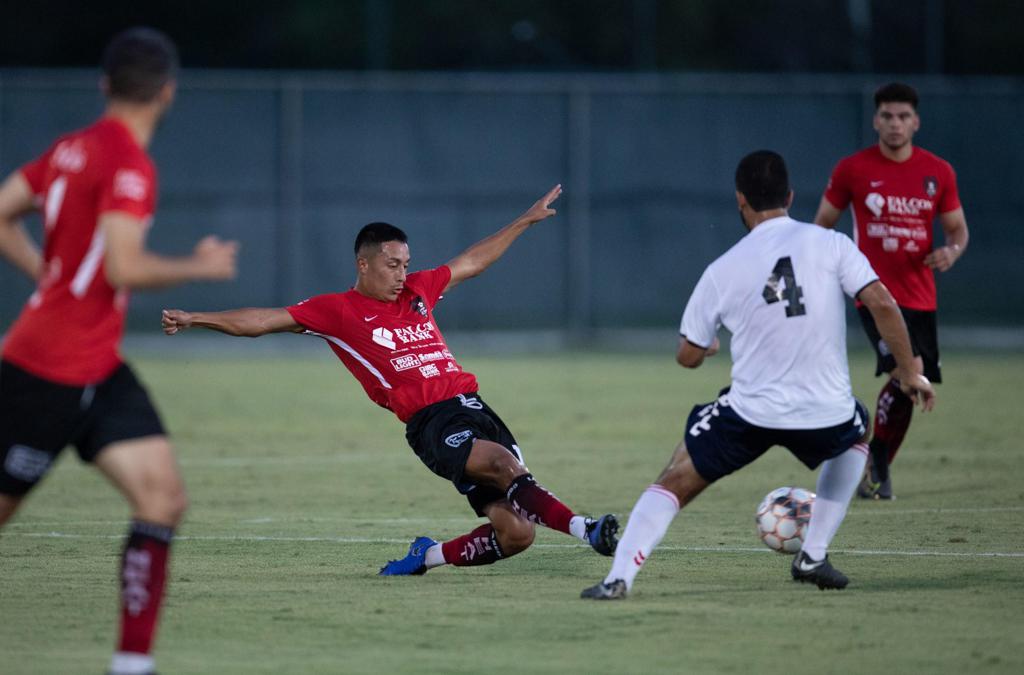 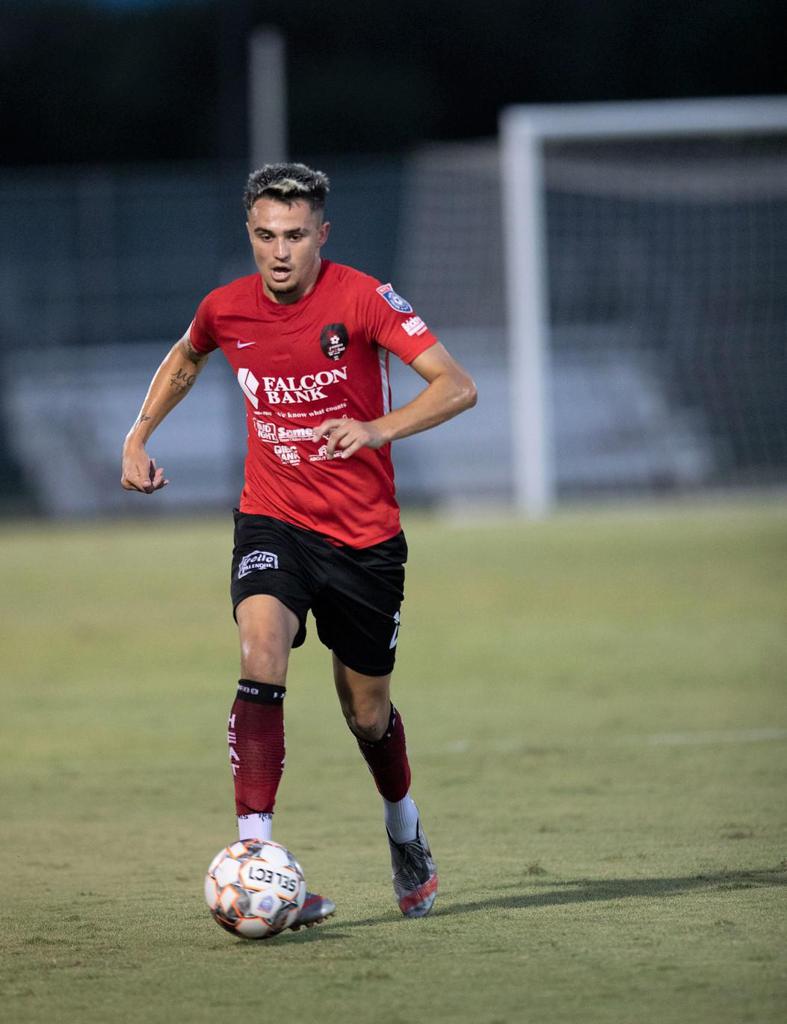 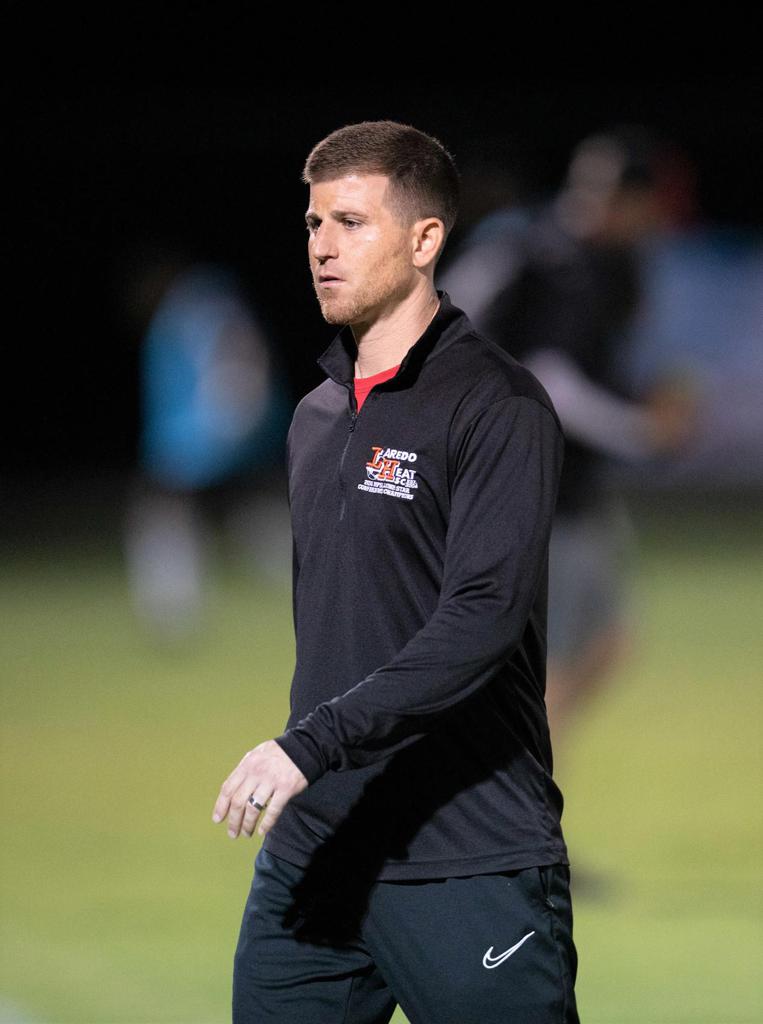