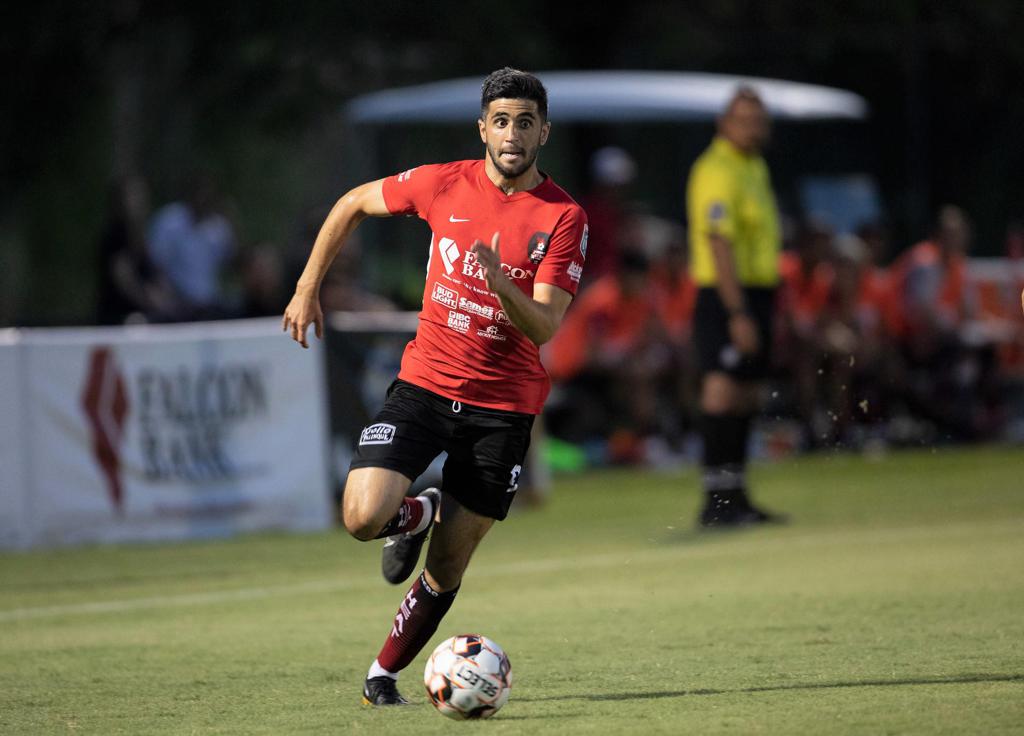 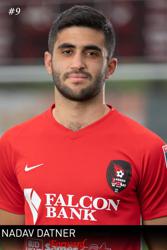 The final round of awards voting is live for the National Premier Soccer League National XI, and Laredo Heat SC forward Nadav Datner is in the running for a spot at forward along with the Golden Boot award for the Most Valuable Player.

Datner was announced Monday as a member of the West Region XI team after previously being named to the Lone Star Conference XI squad. After leading the Heat with 10 goals in 12 games this season while adding three assists, Datner received several recognitions throughout the year including being nominated for the NPSL Team of the Month for May and being selected to the Team of the Month for June.

Datner scored a third of the team’s 27 goals in the regular season as they finished as the No. 2 offense in the Lone Star Conference. That effort was backed by the No. 1 defense as Laredo allowed only 10 goals while finishing 7-1-2 to earn the No. 2 seed.

After rolling 3-0 at home in the conference semifinals over the Midland-Odessa Sockers FC, the Heat fell 3-1 on the road against the Denton Diablos FC in the finals. Datner scored in the 74th minute with a header off a corner kick from Erwin Regules to cut the deficit to 2-1, and the Diablos snuck a goal in just before the final whistle to close out the game.

The Ya’ad, Israel native played his freshman collegiate season at Texas A&M International University in 2019 as he earned Lone Star Conference Freshman of the Year and Forward of the Year honors after scoring eight goals and four assists. He then transferred to the Division I level with the University of Hartford. Datner led the Hawks in his debut season with team highs of three goals, 16 shots, eight shots on goal and an assist in seven games.

Voting for the awards runs through the end of the day on Wednesday, July 28. Voting is available at npsl.com/national-xi-golden-boot.