Roberto "Tito" Ortiz is joining several Laredo Heat SC teammates in college this fall as he committed to walk on at St. Mary's. 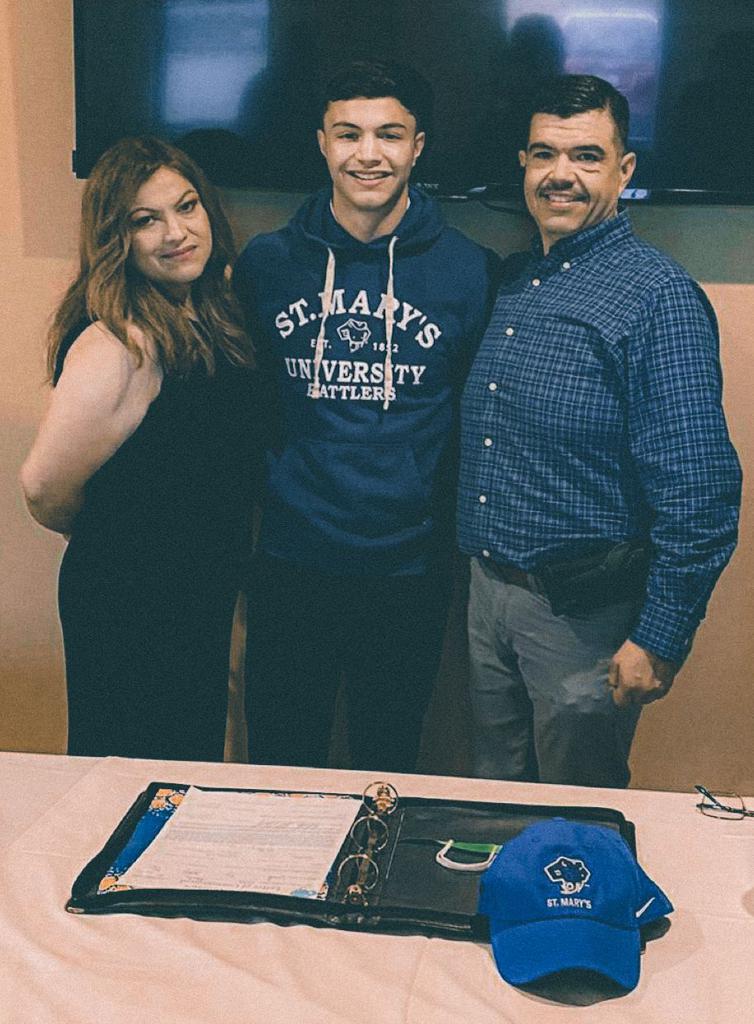 After working up from U8 to NPSL, Ortiz takes next step in playing career 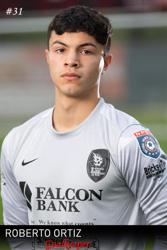 Working his way up over the years from the U8 team to the National Premier Soccer League roster, Laredo Heat SC goalkeeper Roberto “Tito” Ortiz is reuniting with some teammates from this summer as he committed to walk on at St. Mary’s University in San Antonio.

“It has been a crazy process,” Ortiz said. “Ever since you are young, you dream of playing in the NPSL for the Laredo Heat. It was a long time coming. It was a lot of dedication and practice and constantly putting the work in. I achieved that this year, and it was a great season.”

“He’s a youth player that has been with us since U8. We have seen him grow as a player and as an individual,” Laredo Heat SC President Shashi Vaswani said. “We hope he continues his success on the field and off the field in the future. We wish him the best of luck.”

Ortiz had the opportunity to learn from assistant coach Adam Miller along with fellow goalkeepers Gage Rogers and Ross Dalton this season with the Heat. Laredo posted the No. 1 defense in the Lone Star Conference in the regular season allowing an average of just a goal per game. Including the postseason, the Heat posted five clean sheets during a run to the conference finals and an 8-2-2 overall record.

“I really enjoyed working with Tito this summer with the NPSL side,” Laredo Heat SC assistant coach Adam Miller said. “I think the experience was beneficial for him as a player and as a young man. I’m excited to see what he accomplishes at St. Mary’s and wish him all the best.”

“The Laredo Heat is a great developmental academy,” Ortiz said. “It really teaches you everything you need to know about soccer. There are great mentors there, the faculty is great and the Vaswani family is super supportive. Transitioning to the NPSL was a great experience, and it gave me a good luck on my resume as I enter college now. I’m very thankful for all the support (Director of Administration) Edith Ortiz and (Director of Operations) Horacio De La Torre provided me with.”

Prior to joining the NPSL squad this summer, Ortiz closed out his high school career with a successful senior season at United High School. He helped the Longhorns win the District 30-6A title and advance to the third round of the playoffs, and he was named the Goalkeeper of the Year in the district.

“I am blessed we got to achieve our goal of being district champs,” Ortiz said. “Unfortunately we didn’t reach our goal of being state champs, but overall it was a great year. I’m thankful for the achievement of Goalkeeper of the Year, and I thank God for my brothers at United and my coaches that helped me achieve that award.”

Ortiz earned several opportunities during his time with the Heat including participating in the Mediterranean International Cup in April 2017 in Spain.

While that competition gave him experience with extensive travel, Ortiz is choosing to stay close to home heading to St. Mary’s University to continue his academic and athletic careers.

“St. Mary’s is perfect,” Ortiz said. “It’s not that far from home. You can always come back here and spend some time with the family. It will be a good opportunity for me to showcase my talent and hopefully accomplish great things over that at St. Mary’s playing with a couple Heat guys.”

Laredo Heat SC defenders Liam Morrison and Lewis Wilson are heading into their final seasons at St. Mary’s, and Heat captain Erwin Regules is transferring to join them.

“It’s great having them on the back line there,” Ortiz said. “They are great role models. I’m going to learn a lot from them at St. Mary’s, Erwin as well. It is great having people you know.”

The four Heat players will return to their familiar home field this season as the Rattlers travel to Laredo on Sept. 29 to take on Texas A&M International University. Along with being a conference rivalry, the matchup will be a battle for bragging rights as they will line up against several of their Heat teammates. 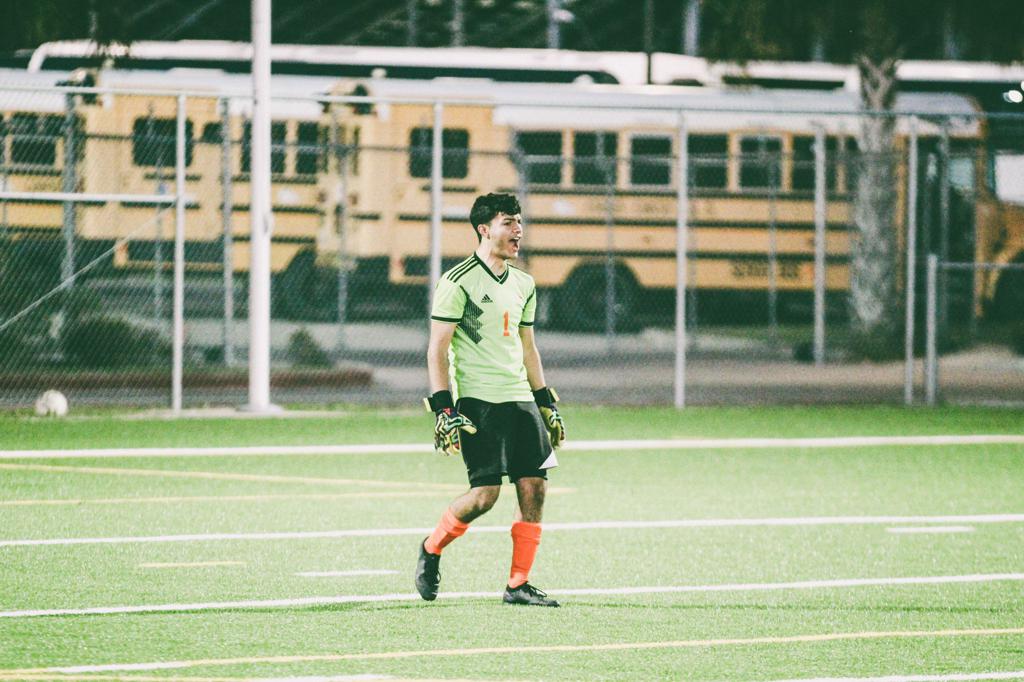