Gabriel Claudio opened the scoring for UNLV as it rallied from a 2-0 deficit over the final 19 minutes to win 3-2 over UC Irvine. 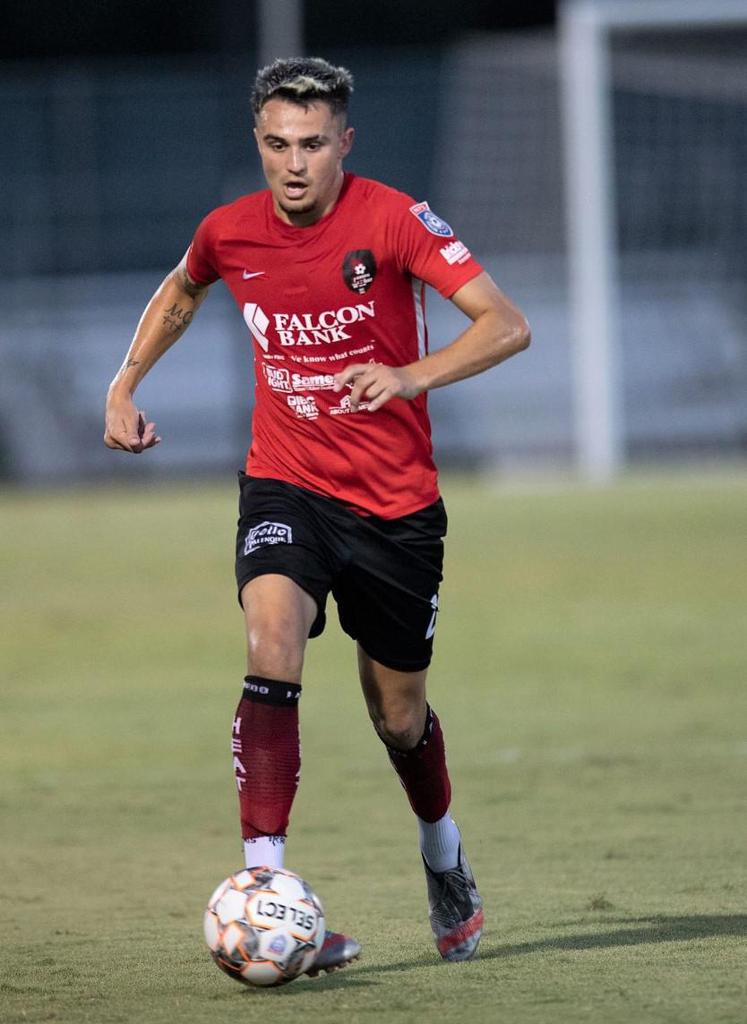 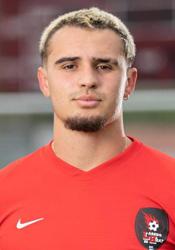 Laredo Heat SC defender Gabriel Claudio sparked a rapid comeback for UNLV on Sunday scoring the first of three goals over the final 19 minutes of regulation for the Rebels in a 3-2 victory at home over UC Irvine.
UNLV improved to 4-3 with the victory and has had five of its seven games decided by one goal. The only exceptions are a 2-0 loss at Saint Mary’s and a 3-1 victory at Sacramento State. It was just the second home game of the season as the Rebels improved to 2-0 in Las Vegas.
The Rebels fell behind early with a goal allowed in the eighth minute, and the hole grew to 2-0 as the Anteaters (2-5-1) scored again in the 66th minute. With time starting to wind down, Claudio put them on the board in the 72nd minute.
Aedon Kyra sent a cross from the deep left to a few feet outside the right post, and Claudio came sprinting into the box to meet it. He made a sliding effort as he shot and buried it low to the left to cut the deficit to one.
UNLV fed off the momentum of the initial goal to start a rally. Junior Skyler Goo drew a penalty in the 88th minute and captain Jesus Partida converted the kick to even the score.
Two minutes later, Partida assisted on the game-winning goal from Marco Gonzalez with 20 seconds remaining in regulation. Gonzalez got the ball outside the left post and capitalized on an aggressive play from the keeper with a shot through his legs to pull ahead.
“Irvine has played some of the hardest teams in the country this year and we knew they were going to be very good. Their first goal was fantastic, but afterward our guys were resilient,” UNLV head coach Rich Ryerson said on unlvrebels.com. “We got some momentum when we had that one goal, two goals all of a sudden and then a great finish on Marco's goal at the end, so it was fantastic. It feels great to win that way. They don't go that way very often so it's nice to get that win tonight.”
Claudio finished the night with game highs of sevens shots and three shots on goal. Both shots are the high mark for UNLV through seven games. He is up to 10 shots and four shots on goal for the season.
Claudio scored three goals for the Heat this season while helping the team boast the No. 1 defense and No. 2 offense in the Lone Star Conference during the regular season allowing just 10 goals and scoring 27. The stout defensive play helped the Heat finish 8-2-2 with a run to the Lone Star Conference championship game.
After making their big comeback Sunday, Claudio and the Rebels will look to carry the momentum into conference play. They have their first WAC match at 6 p.m. Saturday hosting California Baptist at Johann Memorial Field.