Rattlers down Dustdevils in showdown of Heat players

With Heat players meeting on both sides, St. Mary's won 3-0 over TAMIU on Wednesday at the TAMIU Soccer Complex. 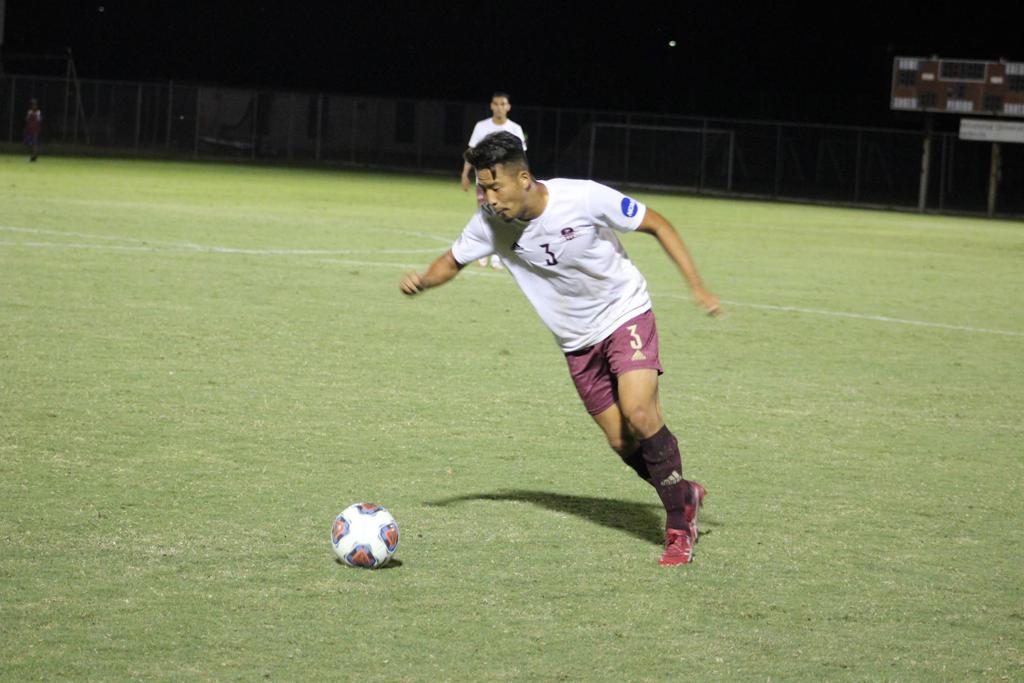 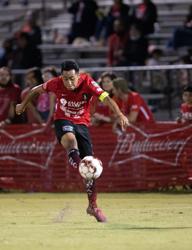 A goal from Laredo Heat SC captain Erwin Regules helped St. Mary’s pick up a 3-0 victory over TAMIU on Wednesday evening as Heat players squared off on both sides at their former shared home field at the TAMIU Soccer Complex.

While it came in non-conference action, the victory was just the third in Laredo for St. Mary’s since 2002, and it was its first overall win in the series since 2018.

The Rattlers opened the scoring in the 35th minute as Youssef Mouaddib assisted on a goal from Cian Foley, a member of the Midland-Odessa Sockers FC. Foley’s goal was set up following a narrow miss from Regules.

Regules continued a strong start to his lone season with the Rattlers scoring a goal in the 53rd minute assisted by Alonso Rodriguez. Regules has started all five of his appearances this season and leads the team with four goals while recording nine shots and five shots on goal.

Following a lightning delay, St. Mary’s put the game away in the 63rd minute as Antony Andoyan scored with an assist from Deni Cresto.

Other Heat players Liam Morrison and Roberto Ortiz did not appear for the Rattlers in Wednesday’s game. Heat defender Lewis Wilson played the first 82 minutes before being ejected late with a red card.