Head coach John Powell and assistant coaches Roger Bonilla and Adam Miller are returning to lead the Heat again in 2022. 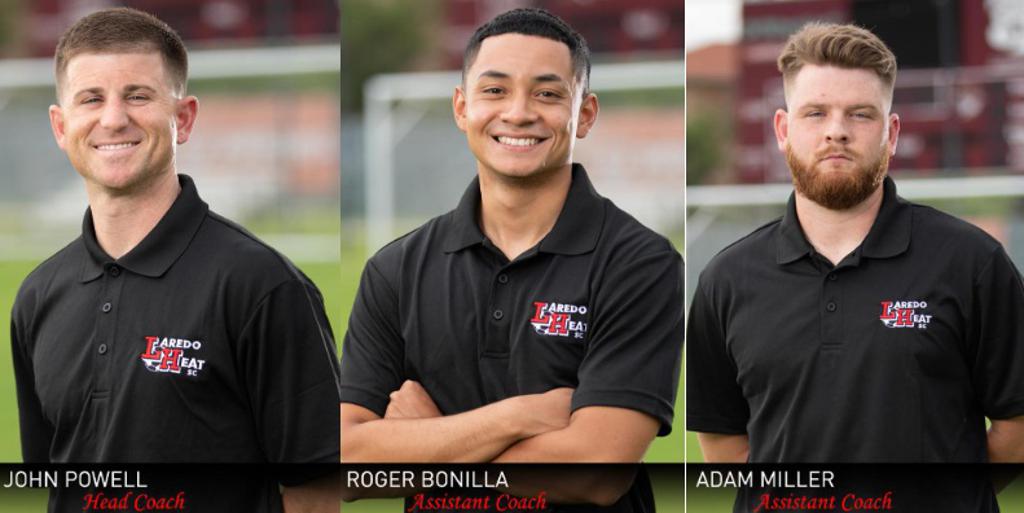 Powell, Bonilla and Miller back to lead Laredo in NPSL 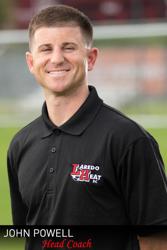 The Laredo Heat SC is proud to announce the return of head coach John Powell and assistant coaches Roger Bonilla and Adam Miller for the 2022 National Premier Soccer League season.

“Laredo is obviously a place I really enjoy being and working for the Heat,” Powell said. “We share the same aspirations. I’m humbled and grateful for the opportunity to get another go at it. I’m excited to get back out there.”

In his first season as the head coach, Powell led the Heat to an appearance in the Lone Star Conference championship game. Laredo finished 7-1-2 in the regular season while ranking as the No. 1 defense and No. 2 offense in the conference. The Heat scored 27 goals in 10 games while allowing only 10 goals.

A 3-0 home victory over the Midland-Odessa Sockers FC in the playoff opener marked the team’s fourth clean sheet in a span of five games and the fifth shutout of the season. The Heat’s run ended with a 3-1 loss on the road against the Denton Diablos FC which went on to win the NPSL championship.

“We were thrilled with the progress shown last year, but we will never be satisfied with anything short of a national championship,” Laredo Heat SC President Shashi Vaswani said. “John, Roger and Adam know what is expected and do an outstanding job building up the young players and putting them into position to succeed. We unfortunately fell just short of our goals last year and are coming back with an even fiercer determination. I can’t wait to see what 2022 has in store for Laredo.”

Under Powell, the Heat became stronger as the season advanced. Following a 1-1-1 start to the year, Laredo had seven wins and one draw over the next eight games while outscoring opponents 24-6.

“We had a really good season. I stand by it that we had one of the top teams in the NPSL,” Powell said. “Obviously, we fell short and Denton went on to win it all, but we recruited extremely well, and a lot of credit to the guys we brought in because they had a pro mentality all summer and responded well to our coaching and our leadership. We got a lot of really good wins.”

Following a stint as the head coach at Arizona Christian University, Powell accepted the same role with Northwest Nazarene University in June 2021. The Nighthawks were a combined 14-27-2 in the three seasons prior to Powell’s arrival. In 2021, they finished 8-8 with seven of their losses coming by only a goal. Northwest Nazarene featured the Great Northwest Athletic Conference Freshman of the Year in Lukas Juodkunaitis.

“It has been great. NNU is a really great place as well,” Powell said. “The leadership at the university has a lot of similarities with the Heat. It is people that expect a lot but care about you as more than just a coach. It is easy to go all-in for people like that.”

A former Heat player, Bonilla serves as the youth phase director and as a head coach with the Laredo Heat SC Youth Academy along with being an assistant coach for the NPSL squad. Miller is serving as the Director of Coaching for the CCV Stars Soccer Club in Surprise, Arizona. Powell is excited about maintaining continuity with the staff and believes together they can take the team to the next level in 2022.

“For a staff, it is extremely important to be cohesive and share the same goals and aspirations. Those two guys want the same things I want,” Powell said. “They want to play a trapping style of football with really good college players, and we also want to win. Having them back is a huge advantage for me and for the organization. I’m really grateful for what they did last summer, and I can’t wait to get back there and work day to day with them.”

Joining the Heat gave Powell and Miller an opportunity to finally work together after nearly crossing paths several times. Miller was an assistant coach at Arizona Christian University and at Northwest Nazarene University the year before Powell joined both programs, and his role with the CCV Stars was previously held by Powell.

“It has been a weird revolving door. We have been intertwined, but we never got to meet each other in person until he showed up in Laredo in May,” Powell said. “It has been an instant connection. He is one of my closest friends, and he is also one of the top goalkeeper coaches in the country.” 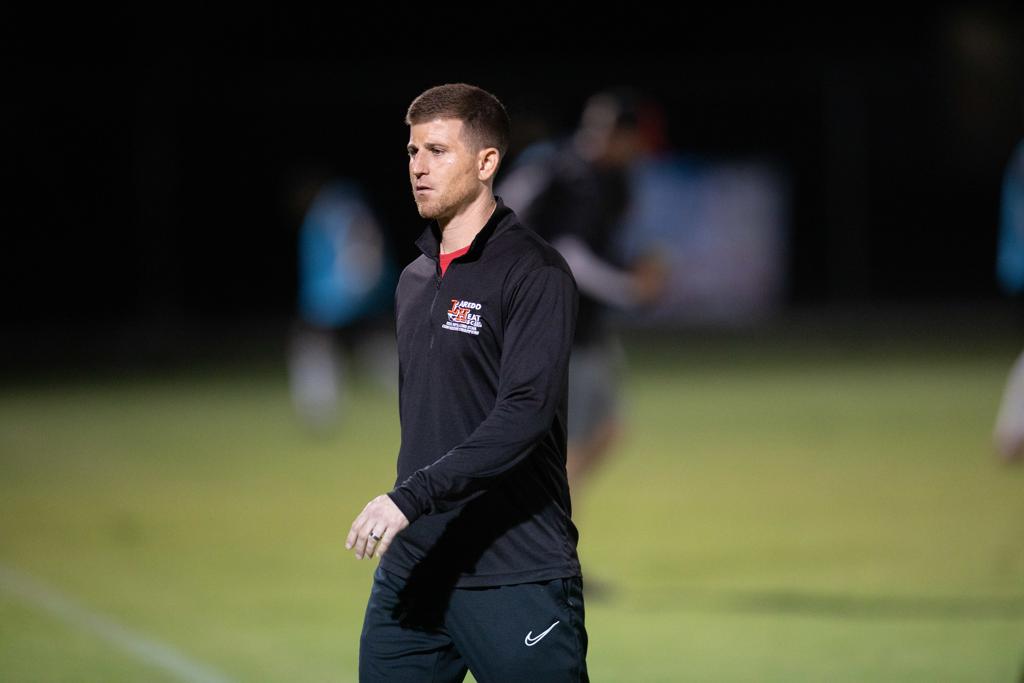 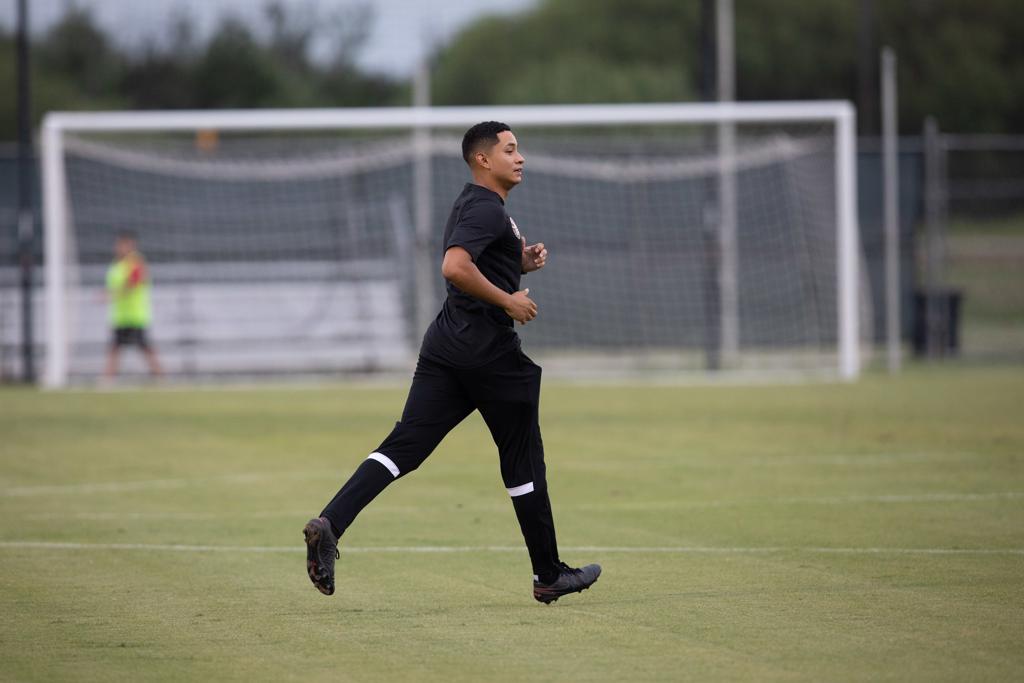 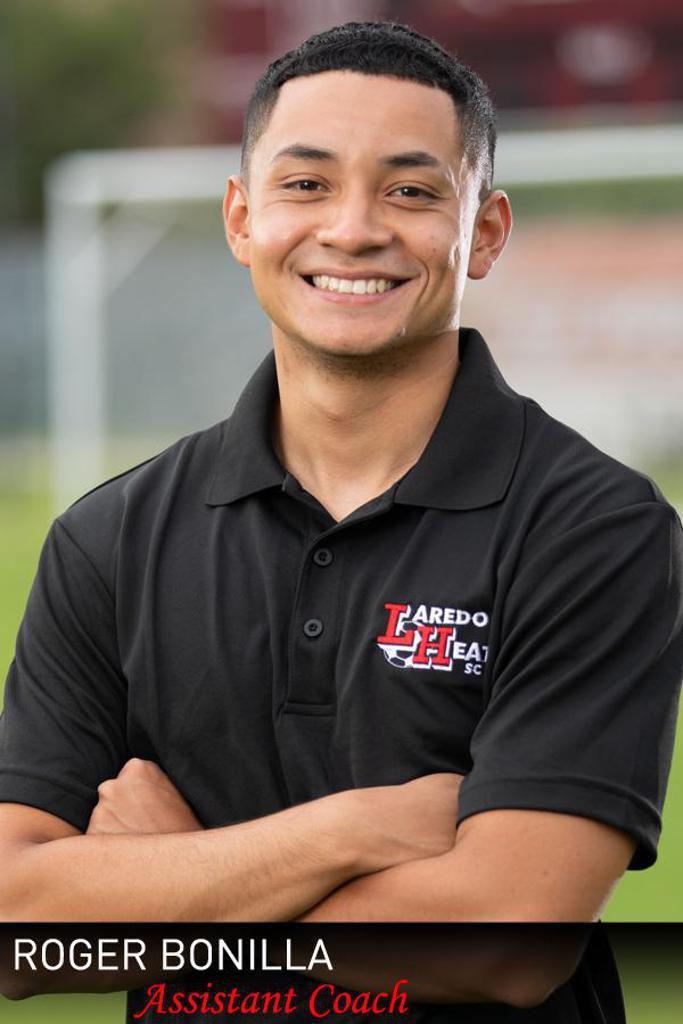 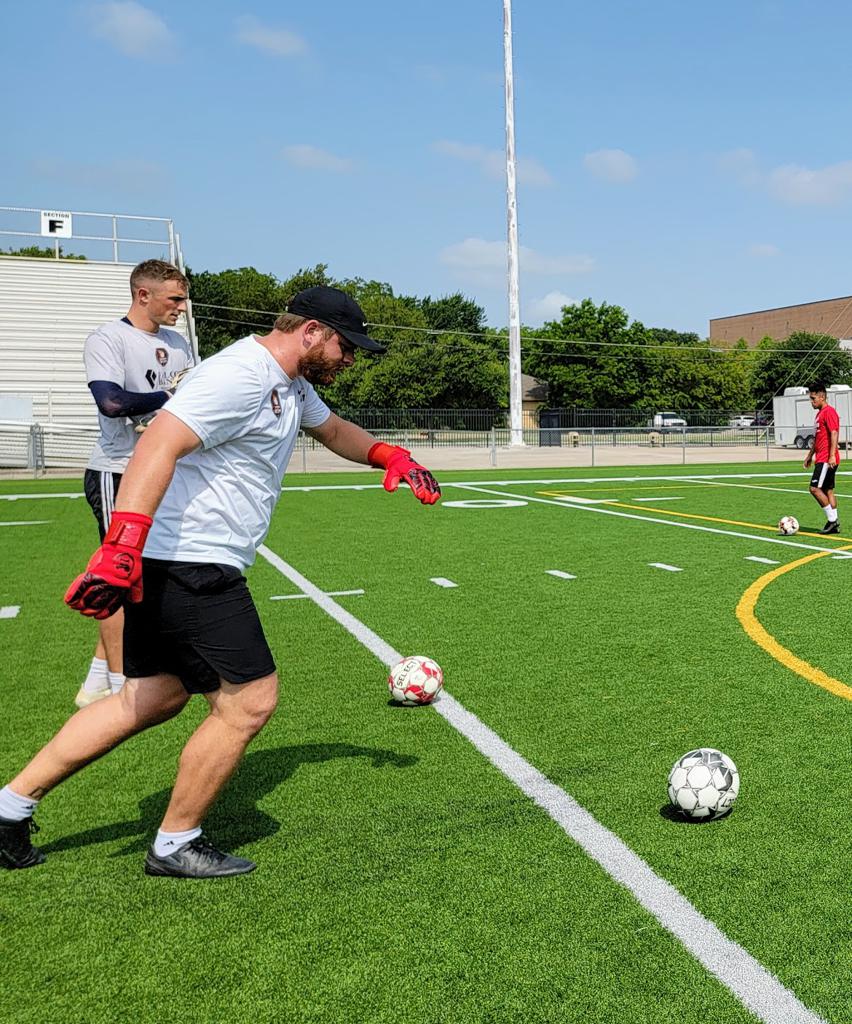 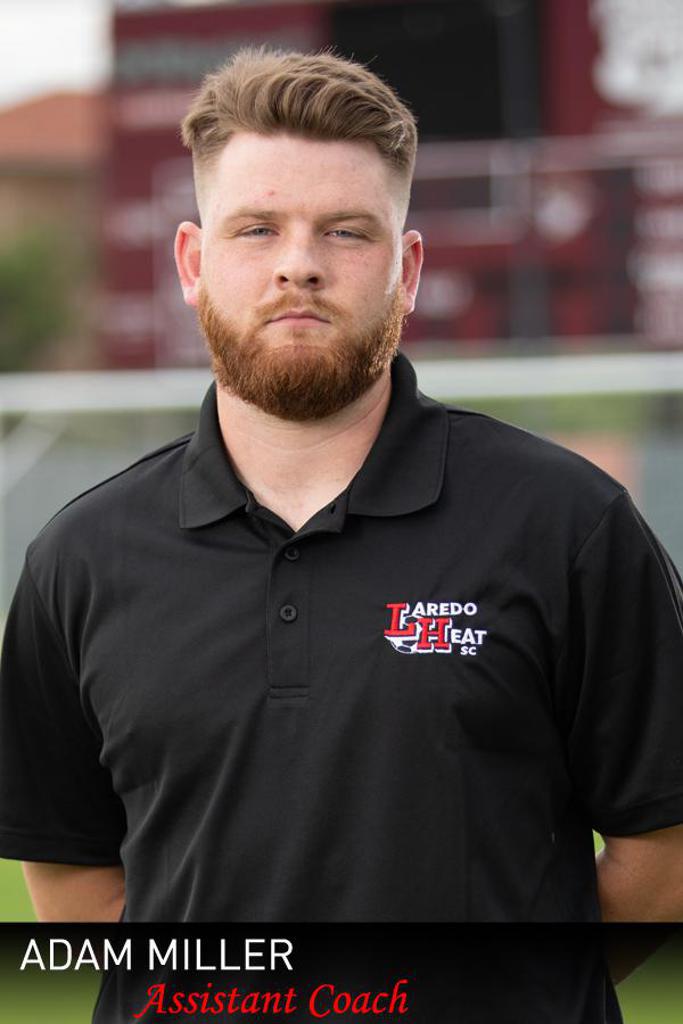