The Laredo Heat SC welcomed over 40 prospects from Laredo and the surrounding areas to participate in tryouts for its National Premier Soccer League team. 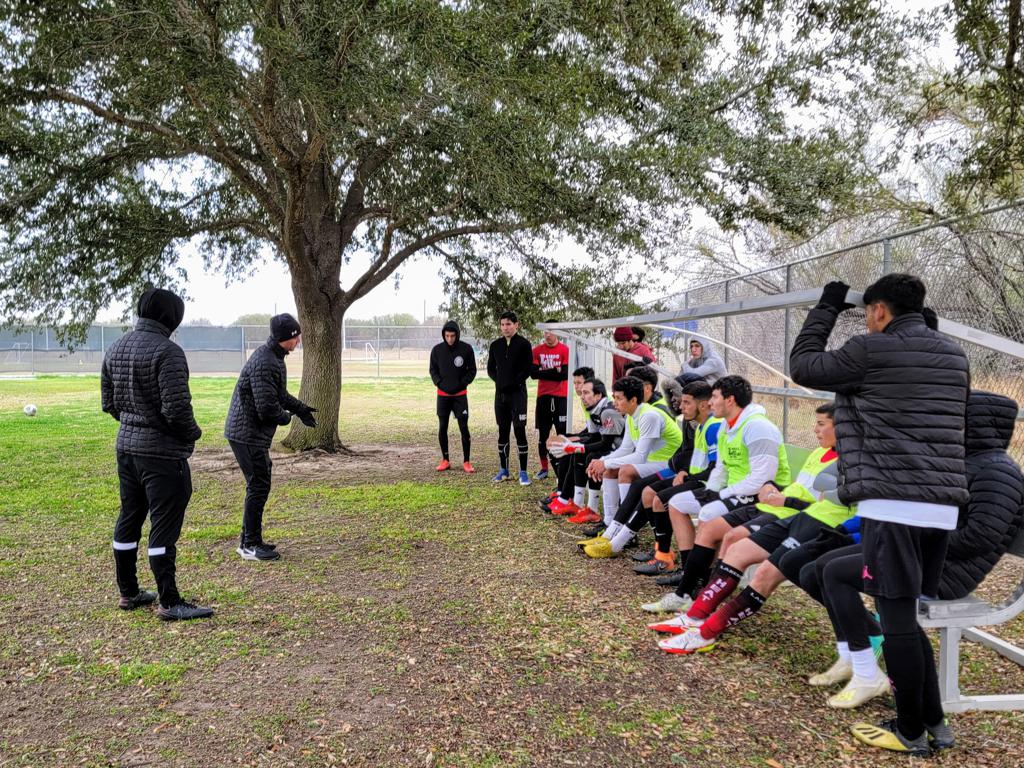 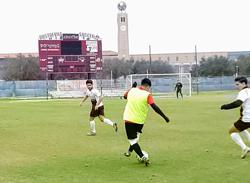 Over 40 athletes from Laredo and the surrounding areas came together this weekend to participate in tryouts for the Laredo Heat SC’s National Premier Soccer League team.

“I think it’s great any time you can get the community together and give an opportunity to the local guys to train and play a match,” Laredo Heat SC head coach John Powell said. “I enjoyed my time as always.”

There were over 40 players from Laredo, Nuevo Laredo, Zapata and more in attendance at the initial tryouts held from 7-9 p.m. Friday evening at the TAMIU Soccer Complex. They were split into three teams and scrimmaged against each other.  The Heat invited 18 of those players to return Saturday to TAMIU from 9-11 a.m. for a scrimmage against the Dustdevils.

“You see a really good Division II team in TAMIU and you get to see a level that is pretty comparable to the NPSL,” Powell said. “Overall there were a lot of positives. Obviously it is not close to our formed team, but there were definitely some guys that turned my head, and I have interest in some of the guys we saw this weekend.”

The 18 players squaring off against TAMIU featured a familiar face as United High School senior Jorge “Koke” Mares attempted to earn a spot on the NPSL squad for the second straight season. A product of the Laredo Heat SC youth academy, Mares was the youngest member of last year’s NPSL team. He made his debut July 9 during a 5-0 victory over the Temple Coyotes FC.

“It was good. I missed being out here with the coaches,” Mares said. “It motivated me to work hard during tryouts so I can make it again this year, experience the same thing and continue getting better.”

“It’s always good to have Koke out,” Powell said. “He is a good player, one of the top players in Laredo, and he did well again.”

As he traveled from Idaho to attend the tryouts, Powell appeared to bring the cold weather with him from the North. The Friday session featured a high of 43 degrees with 7 mph wind, and Saturday’s session had a high of 41 degrees with the wind reaching 12 mph.

“This weather is a little bit unusual. I seem to always hit some cold weather when I come in February,” Powell said. “I thought it was great. They showed up on time early this morning after training late last night. I was impressed with how they were all very professional in their approach.”

Mares got an extra dose of the cold weather Saturday as he competed for United against United South in the afternoon.

“It’s what I like to do, so I’m not complaining about the cold,” Mares said. “It’s not what we’re used to in Laredo, but you have to adapt to whatever.”

The Heat are attempting to build off last year’s run to the Lone Star Conference championship game. They finished 7-1-2 in the regular season while featuring the conference’s No. 1 defense and No. 2 offense as they allowed only 10 goals and scored 27. The squad recorded five clean sheets including four shutouts in a span of five games leading up to the championship match.

Powell and his staff are hard at work recruiting for the 2022 NPSL season which begins in May. The talent they saw this weekend will be in consideration going forward as they continue to round out the roster.

“We’ll have some conversations and see what the next step is,” Powell said. “We’ll talk as a staff and look at our needs based on who we have signed, and we’ll go from there.” 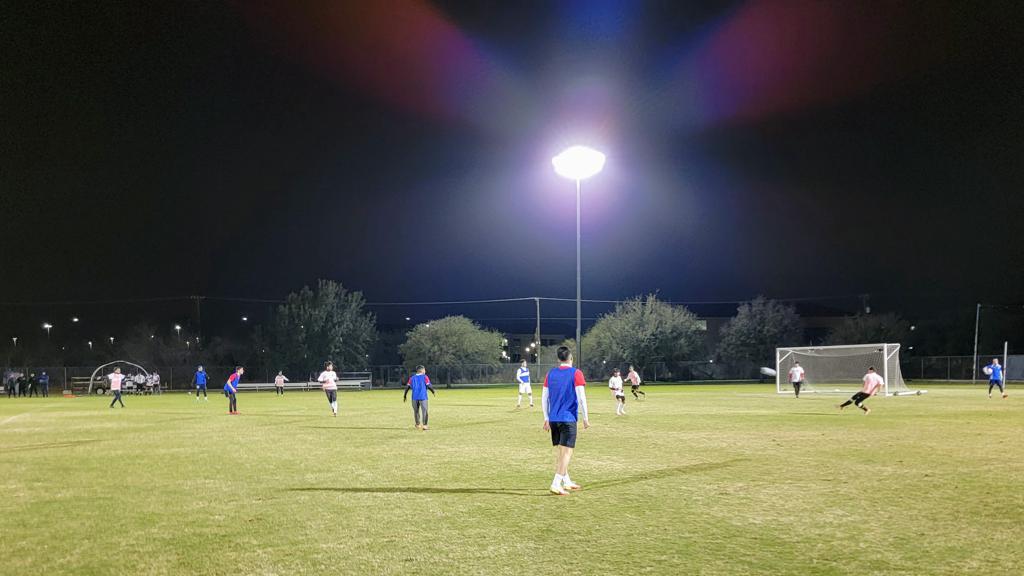 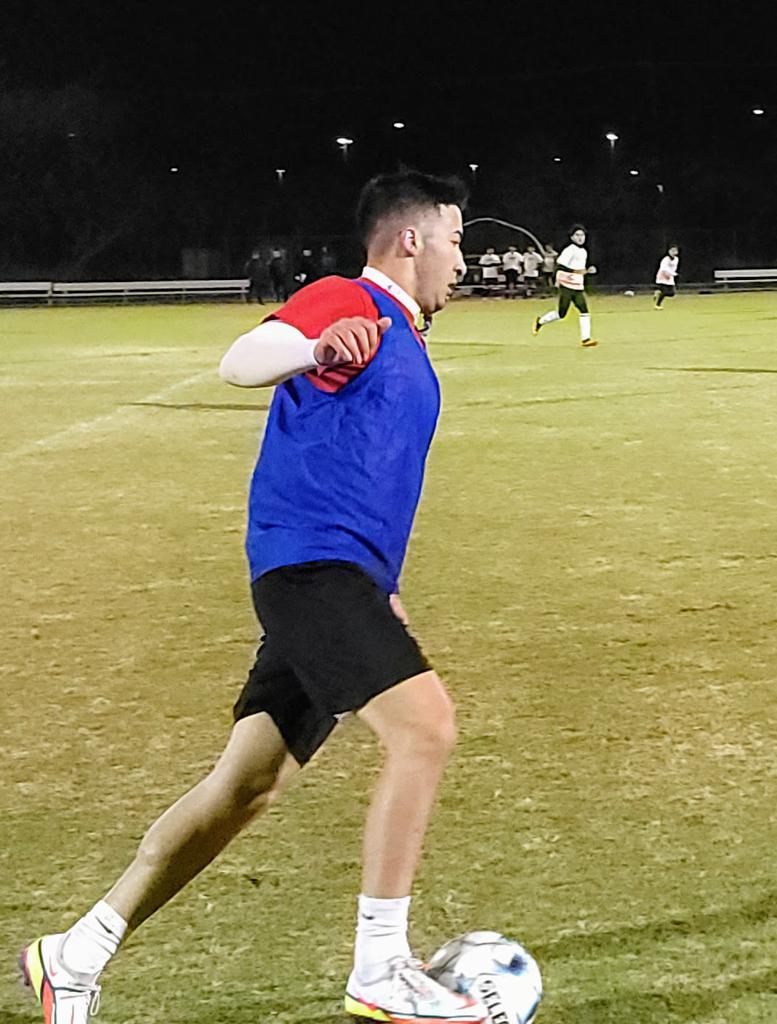 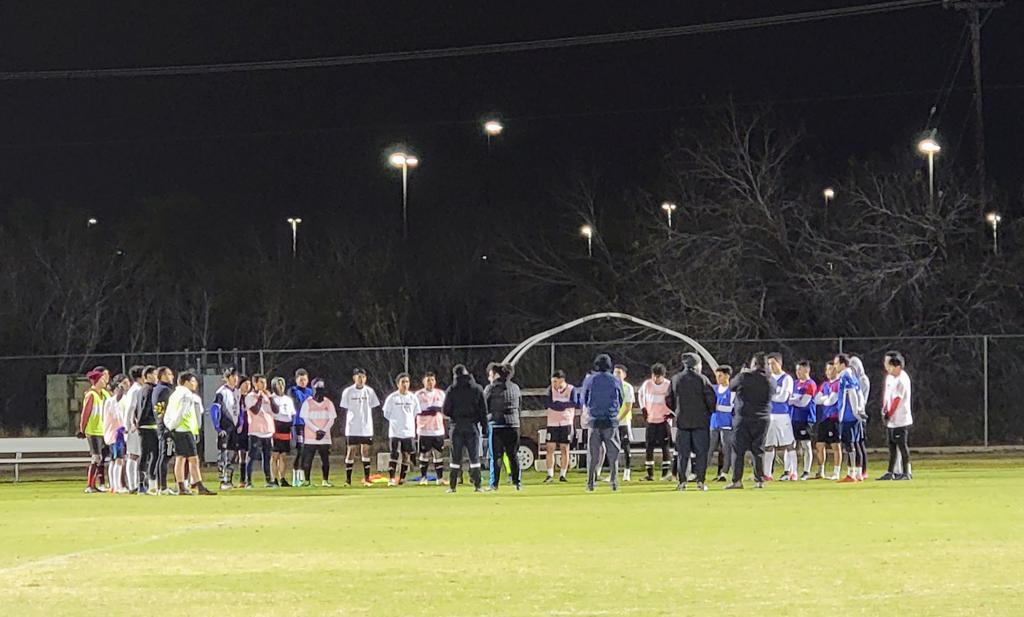 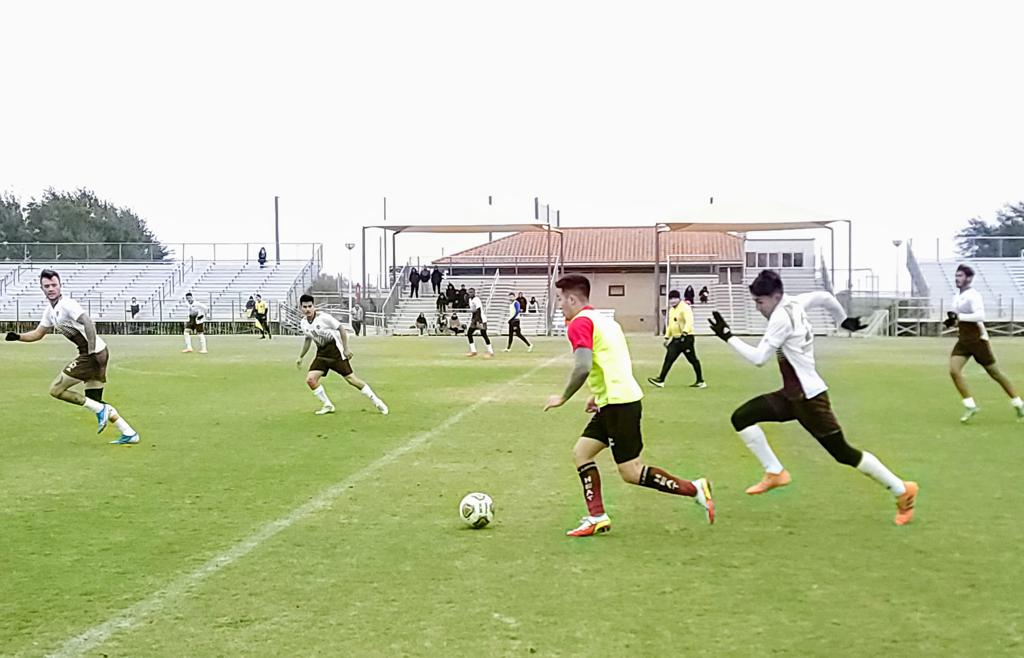 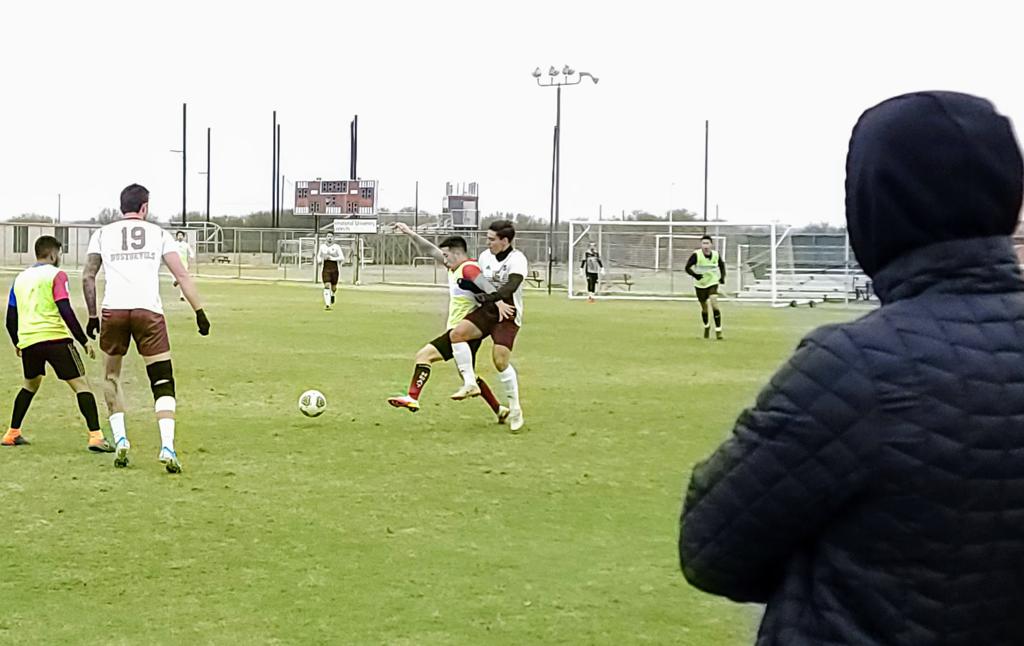 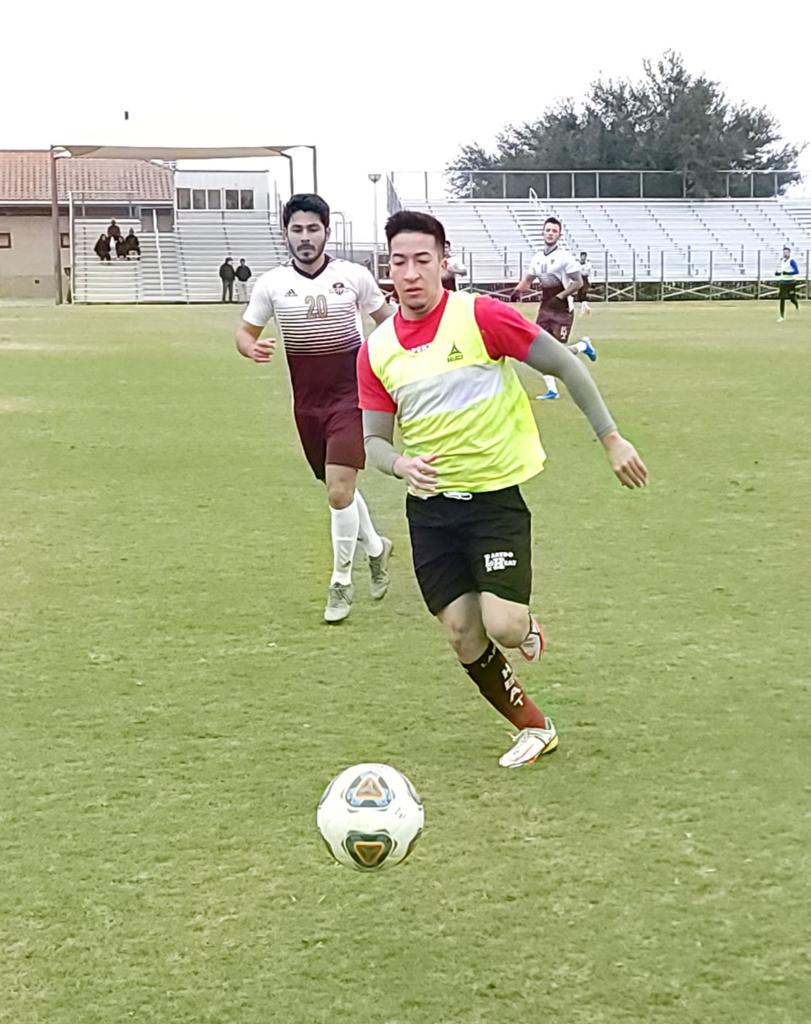