The Laredo Heat SC is expanding from 10 games to 12 in the regular season with the 2022 schedule announced on Monday, March 7. 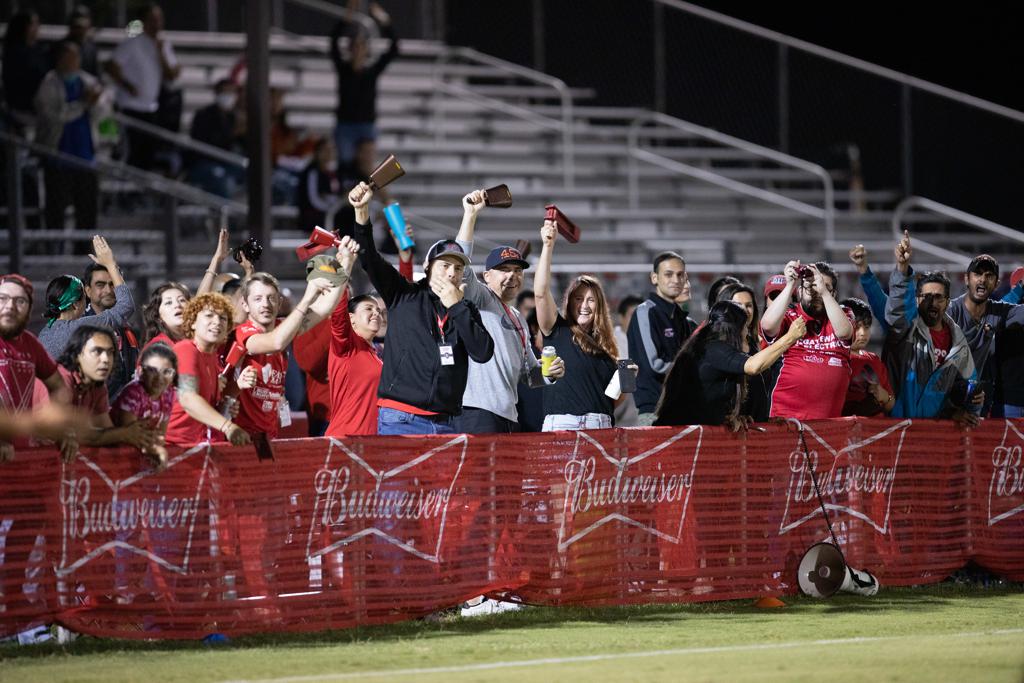 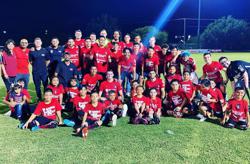 The Laredo Heat SC is preparing for an expanded regular season going from 10 to 12 games in the National Premier Soccer League schedule which was released Monday.

Laredo rival Midland-Odessa has left the league, but the Lone Star Conference is expanding with the addition of three new teams. Returning to the league this year along with the Heat are the Denton Diablos FC, FC Brownsville Explorers, Fort Worth Vaqueros, Irving FC, Katy 1895 FC and Temple Coyotes FC. Joining them are a trio of new additions in the Austin United FC, Corinthians FC of San Antonio and Lubbock Matadors SC.

The Heat open the season against one of the new squads on Friday, May 13 heading up I-35 to take on the Corinthians FC of San Antonio. Laredo then gets a stretch of three home games in seven days starting with a Wednesday, May 18 match against FC Brownsville. Next up is a Saturday, May 21 showdown with the Temple Coyotes FC, and the Heat close the home stretch facing Austin United FC on Tuesday, May 24.

Laredo returns to the road Saturday, May 28 against Katy 1895 FC and rematches with Austin United FC on the road Wednesday, June 1. The Heat continue squaring off with expansion teams as they host the Lubbock Matadors FC on Thursday, June 9.

From there, Laredo will have nearly three weeks before its next home match as it closes out its road games for the regular season. The Heat rematch with FC Brownsville on Saturday, June 18.

Next up is a Thursday, June 23 game at the Denton Diablos. In the last trip to Denton, Laredo fell 3-1 in the Lone Star Conference championship match during the Diablos’ run to the national championship. The Heat won 3-2 when the teams met in Laredo during the regular season.

The Heat close out their road slate Saturday, June 25 against the Fort Worth Vaqueros FC. Laredo wraps up the regular season with a pair of home rematches hosting Katy 1895 FC on Wednesday, June 29 and Corinthians FC of San Antonio on Wednesday, July 6.

“We are eagerly anticipating the start of the 2022 season,” Laredo Heat President Shashi Vaswani said. “We will never be satisfied with anything short of a national championship, so it has been a long wait since the end of last summer. We are assembling a roster of tremendous talent both locally and from around the world to provide an exciting brand of soccer to Laredo this summer. We encourage both old fans and new to join us for the ride as this team pushes for the championship.”

Laredo will attempt to build off a successful 2021 regular season during which it finished 7-1-2 while featuring the No. 1 defense and No. 2 offense in the conference in the first year under head coach John Powell. The Heat held opponents to 10 goals and scored 27. Laredo blanked Midland-Odessa 3-0 in the playoff opener to complete a run of four clean sheets in five games. It was the club’s sixth straight victory and extended its unbeaten streak to eight matches.