Liam Morrison and Lewis Wilson are eager for another opportunity to team up as the pair of Scotland natives will reunite this summer with both defenders committing to another season with the Heat. 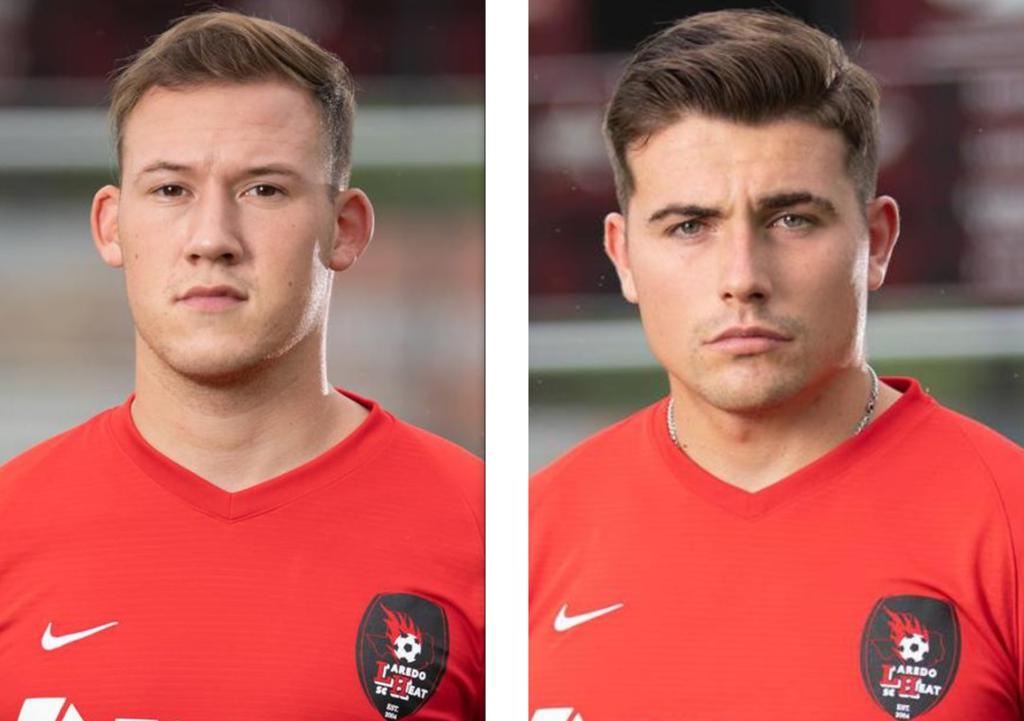 Defenders have championship aspirations in return to Laredo 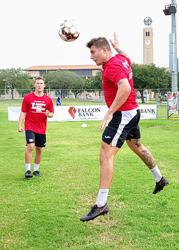 Newly separated at the collegiate level for the first time since coming to America from Scotland, Liam Morrison and Lewis Wilson are reuniting this summer as they rejoin the Laredo Heat SC for a second season in the National Premier Soccer League.

“Liam and Lewis were outstanding representatives for the Heat both on and off the field last year, and we are thrilled to welcome them back for another season,” Laredo Heat SC President Shashi Vaswani said. “They understand what we are trying to accomplish in the NPSL and in terms of supporting our youth academy. They are great role models, and they will be cornerstones of a roster with serious championship aspirations.”

Morrison and Wilson met as teenagers playing for the club team in Aberdeen, Scotland. They came to America together when both were recruited by St. Mary’s University in San Antonio, and the pair of defenders continued being teammates until Morrison recently made the jump to the Division I level transferring to the University of Central Arkansas for his final season of eligibility.

“It’s a lot different. The style of football is a bit more long ball,” Wilson said. “It is a lot more competitive for sure. Coming here has made me really appreciate what I had in San Antonio and Laredo.”

Adjusting to a new style of play and a different region of the country have been significant hurdles for Wilson, and so has adjusting to playing without Morrison. They are both eager to take the field together again in Laredo.

“He just moved so I haven’t seen him a lot lately, so I’m definitely looking forward to spending time with him again,” Morrison said. “We’re partners in crime. We have good energy with each other and bounce off each other really well. I’m really excited to be with him again.”

Despite being temporarily separated, they remain as close as ever. With his roommate moving away, Morrison ended up moving in with Wilson’s girlfriend and her roommates.

“We can’t wait obviously. Being so close for so long and being together for so long to then nothing, it will be amazing,” Wilson said. “He moved in with my girlfriend and all her roommates, so I’ll see them all this week in the same place for spring break, so I can’t complain. They look after him. He’s a good kid. I can’t wait to play with my brother for sure.”

Along with reuniting with Wilson, this summer also provides Morrison with an opportunity to spend more time playing alongside several St. Mary’s teammates who are expected to join the roster.

While Morrison and Wilson are proud of what the team accomplished in 2021, they are eager to lead the team on a deeper run in 2022. In the first season under head coach John Powell and assistant coaches Roger Bonilla and Adam Miller, the Heat finished 8-2-2 making a run to the Lone Star Conference championship game where they fell to the Denton Diablos FC, the eventual national champion.

“I’m excited. Last year was good, but we didn’t get as far in the postseason as we wanted,” Morrison said. “It’s good to come back and give it another go. With JP, Roger and Adam and the entire Laredo Heat staff and family, it really is like a family. It is great to have everyone together again and give it another go.”

The backline anchored by Morrison and Wilson was stout last year, especially in the second half of the season. Laredo recorded four shutouts in a span of five games heading into the conference championship match, and it had the No. 1 defense in the conference during the regular season allowing just 10 goals in 10 games.

“I’m really grateful. To come back to play for JP and Laredo is an honor,” Wilson said. “I really enjoyed my time down there. The football and the fans are special. Obviously we got beat by the national champions, but our team was special. Our bond was great. It was crazy how close we all were.”

With many new faces joining the fold this summer, Morrison and Wilson are aiming to cultivate a similar bond among this year’s roster to help get the Heat to the next level.

Laredo opens the season on the road May 13 against the Corinthians FC of San Antonio before returning to host three matches in seven days. The Heat welcome the FC Brownsville Explorers on Wednesday, May 18 for their home opener. The home stretch continues Saturday, May 21 against the Temple Coyotes FC and concludes on Tuesday, May 24 against the Austin United FC. 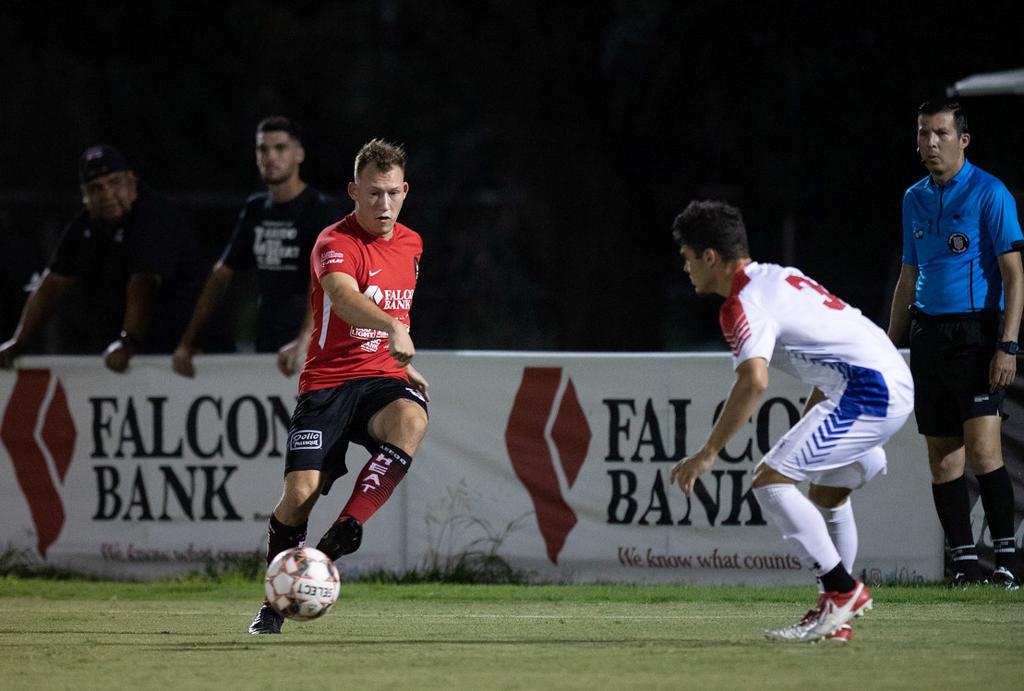 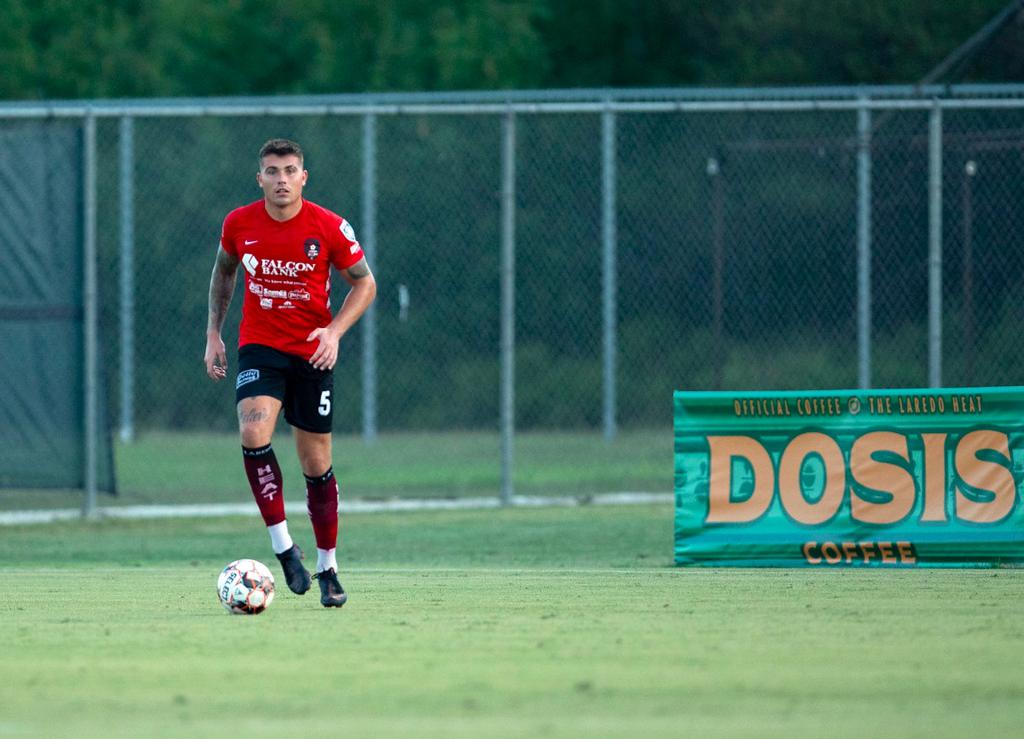 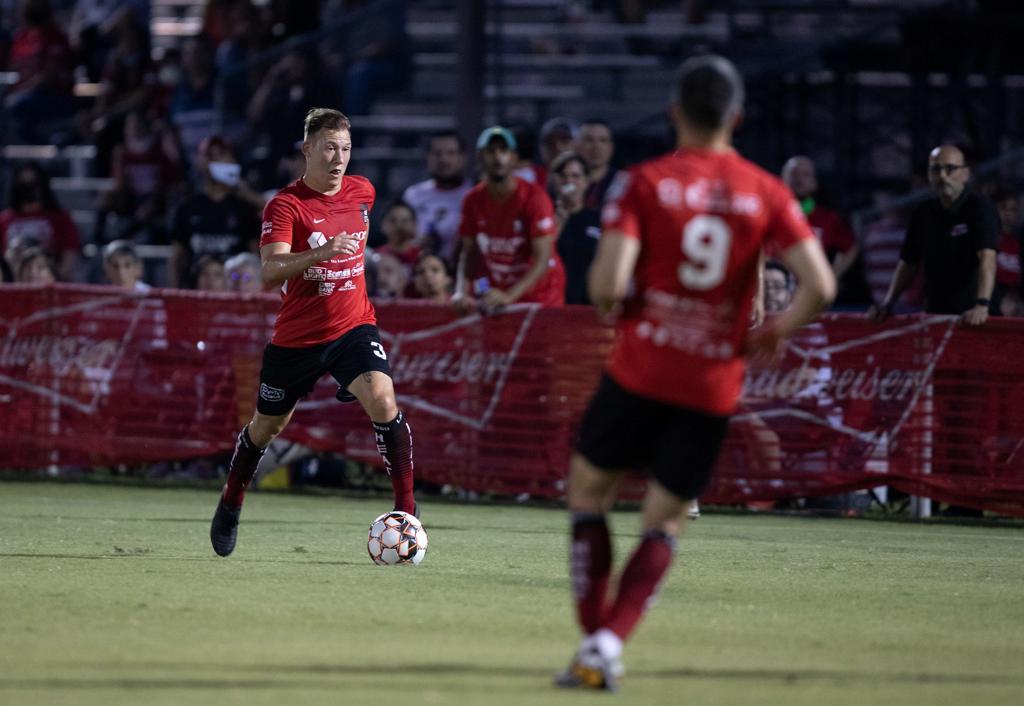 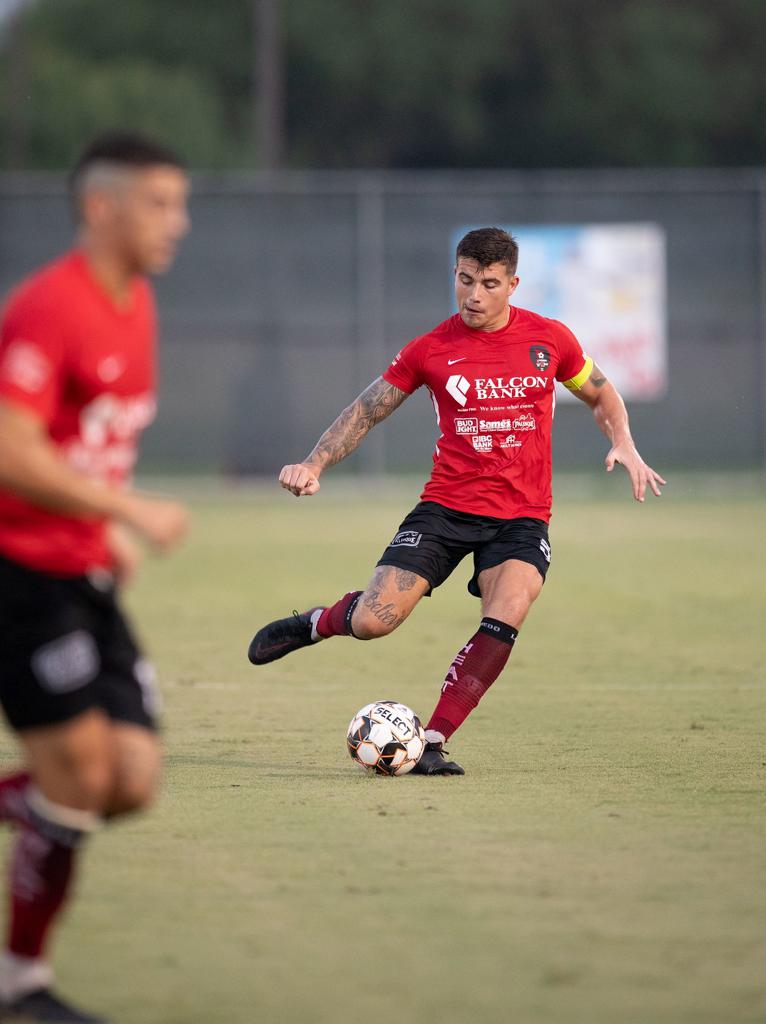 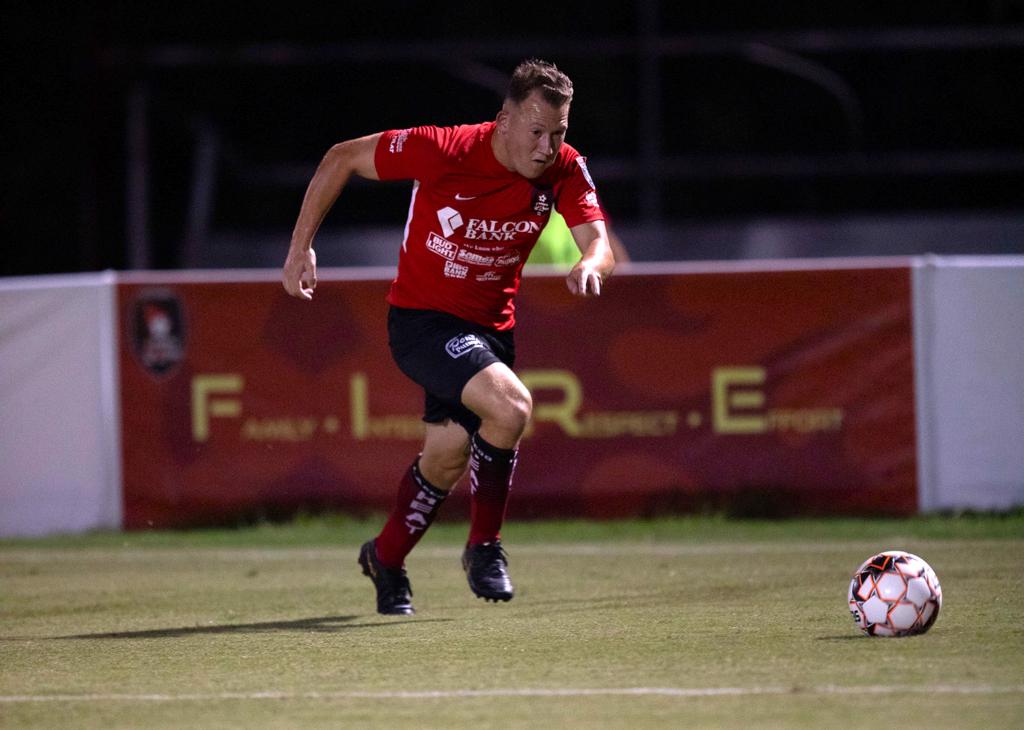 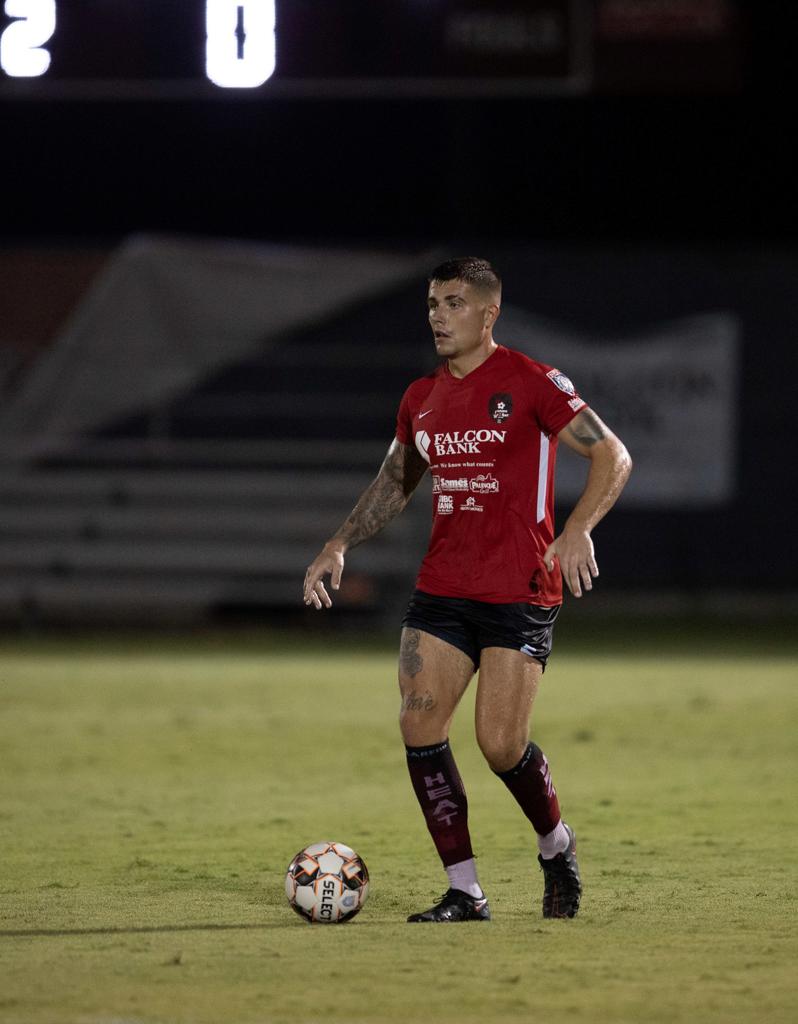 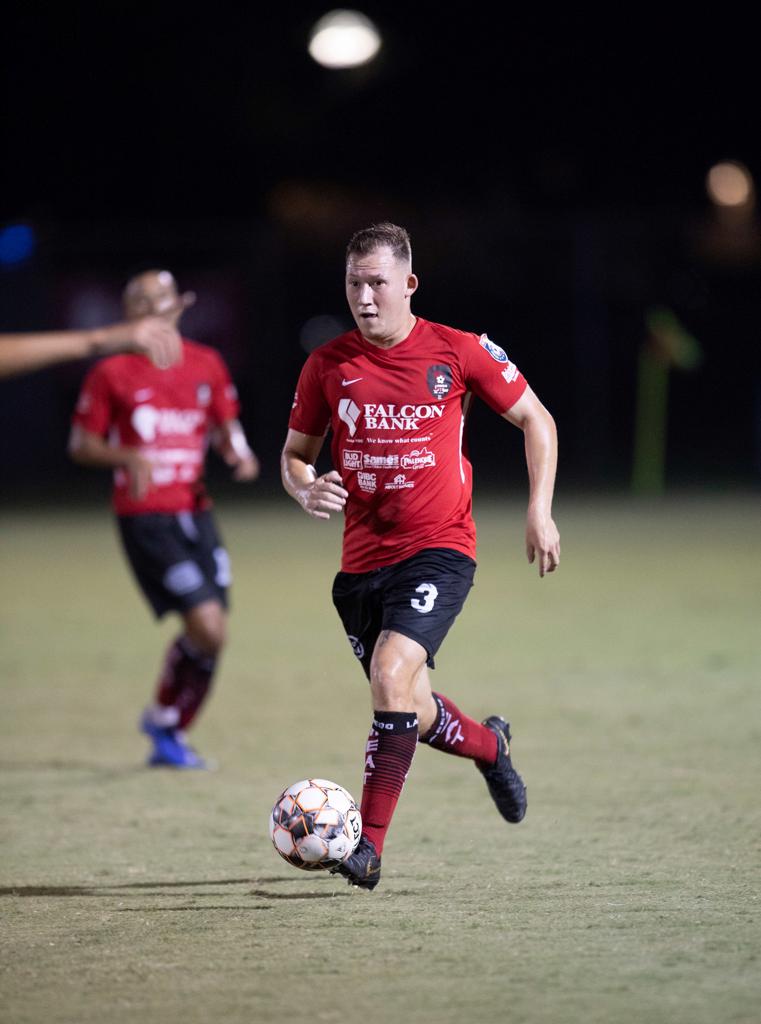 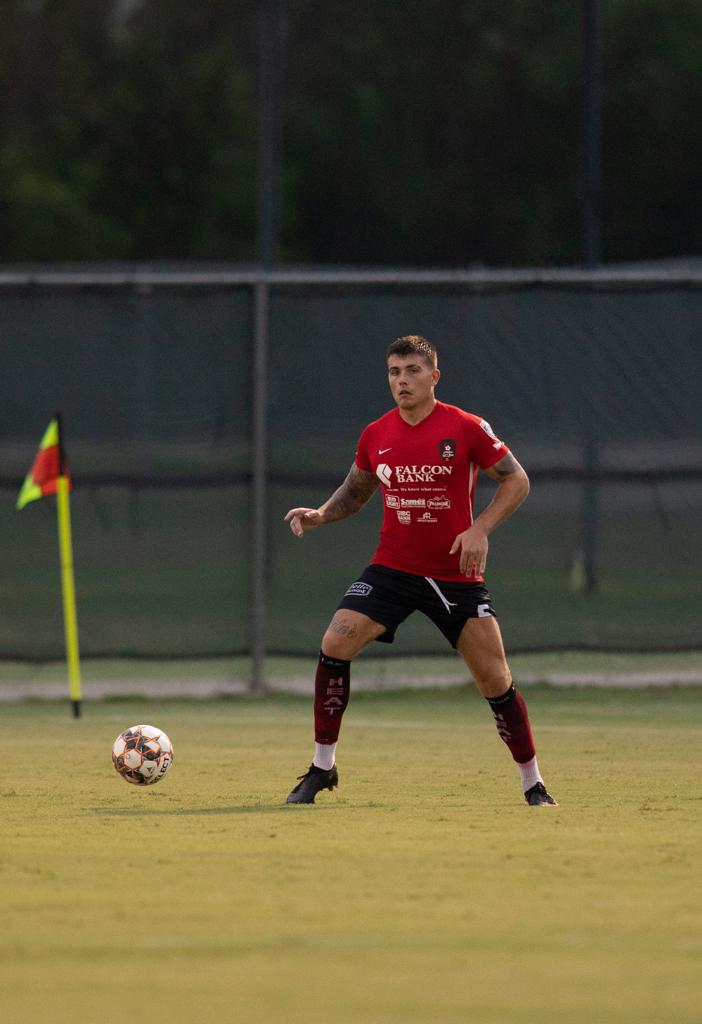