Heat have chance to sweep homestand

The Laredo Heat SC will attempt to extend its scoreless streak and sweep its three-game homestand as it welcomes the Austin United FC Flyers to the TAMIU Soccer Complex for an 8 p.m. game Tuesday. 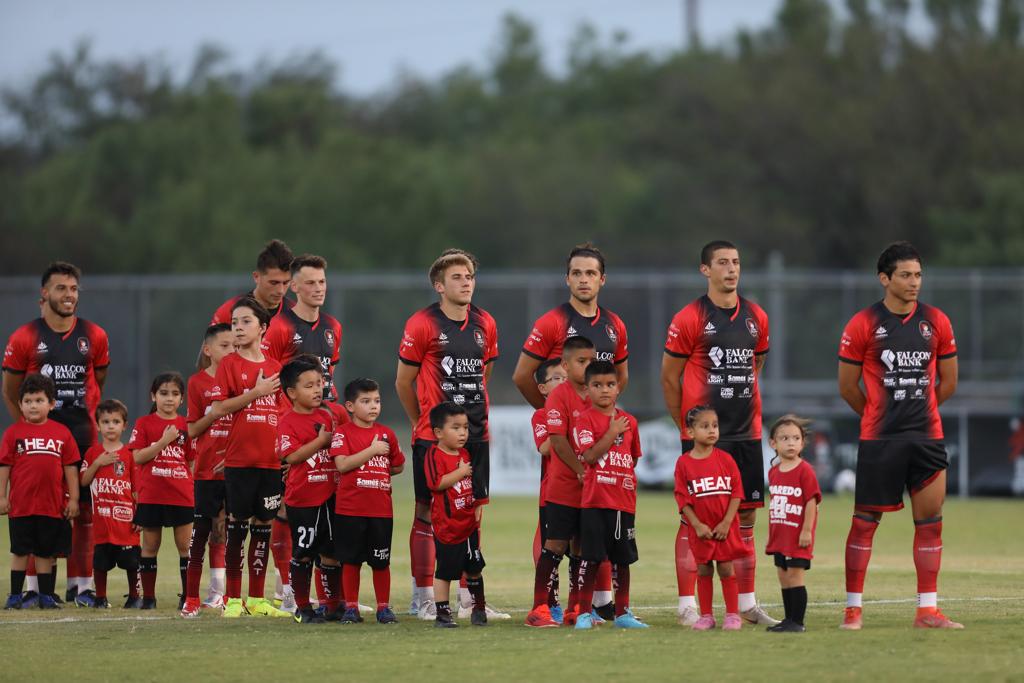 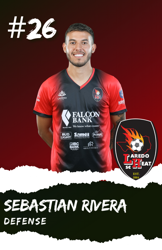 The Laredo Heat SC is aiming for a clean sweep of its homestand and a third straight clean sheet as it plays for the third time in seven days at the TAMIU Soccer Complex at 8 p.m. Tuesday against the Austin United FC Flyers.

“The schedule aside, the expectation is to take nine points when you play three games,” Heat head coach John Powell said. “We’re two-thirds of the way there. If we keep our focus up and stay committed to executing the simple things, we’ll put ourselves in position to take another three points.”

Coming off a 4-0 victory Saturday over the Temple Coyotes FC, the Heat (2-0-1, 7 points) remain in a three-way tie at the top of the Lone Star Conference with the Denton Diablos FC and the Corinthians SC of San Antonio. The Heat and Diablos are tied for the division lead with a plus-6 goal differential as both have allowed just one goal in three games.

“I’m very excited for Tuesday. It is an important game,” Heat defender Sebastian Rivera said. “We need to get the three points to stay at the top of the table. I’m really excited for the game.”

Rivera, a Laredo native and St. Mary’s University student-athlete, has started all three games on the back line including two straight shutouts which also featured Dimitrios Leonoglou, Liam Morrison and Heat captain Lewis Wilson while Connor Durant has started in net.

Since giving up a goal in the first half of the season opener in San Antonio, Laredo has gone 236 minutes of regulation plus added time without allowing any scores. The Heat improved from double-digit corner kicks conceded in Wednesday’s 2-0 win over the FC Brownsville Explorers to just one allowed Saturday.

“It has been really good for the team,” Rivera said. “I feel like me, Lewis, Liam and Leo have done a great job for not conceding goals. Keeping clean sheets is great for the team and for the defenders, and we’re looking forward to Tuesday for keeping a clean sheet again.”

Powell is also confident in the team’s ability to continue keeping teams out of the net thanks to the effort at every level. The Heat had five shutouts in 12 matches last season, and they have a chance to reach three in just the fourth game this year if they can record another on Tuesday.

“That is our expectation. It starts with Josh Jones who is our assistant working with the goalkeepers. He has them ready and playing extremely well back there,” Powell said. “It carries into the back lines, the midfield and how we’re pressing up top. That’s the expectation is shutouts, and so far they’ve done well. It will be a tough test Tuesday, but I think they’ll take care of business.”

The elite defensive effort has been backed by an equally improving offense as Laredo’s goals have doubled each match since drawing 1-1 in the opener. Wilson scored his second goal of the season in the first half of Saturday’s victory, and both his goals have come off set pieces. Forward Gabriel Gacovicaj made his season debut and racked up three insurance goals in the second half for a natural hat trick. The other two goals this year were scored by forward Kristian Colaci and midfielder Roberto Ordonez in Wednesday’s win over Brownsville.

With another shutout and a four-goal outing, the Heat are coming off their most complete performance of the season. During the two days of preparation between matches, this allowed the team to focus more on reinforcing positives than on correcting issues.

“We always watch a lot of film, and this time there is a lot more of, ‘Hey, more of that,’” Powell said. “It’s a lot more of affirming their movements, the way they played, the way they moved off the ball and the way we defended again. It’s a more enjoyable film session. We just want to encourage those things to be repeated.”

Austin United FC is off to an 0-2-1 start in three home matches. It fell 2-1 against the Corinthians in the season opener and 3-1 against FC Brownsville before earning its first point with a 2-2 draw against Irving FC on Saturday. The Flyers are hitting the road for the first time as they head to Laredo on Tuesday.

“As a new club, there is not a lot out there on them,” Powell said. “The player pool and talent level in Austin is very good, so I expect to see a talented team that is going to be organized. They have a couple games under their belt now. I think we’ll see their best.”

Tickets are $5 for general admission and $20 for VIP, children 12 and under get in free, and fans are permitted to bring their own drinks to the game. 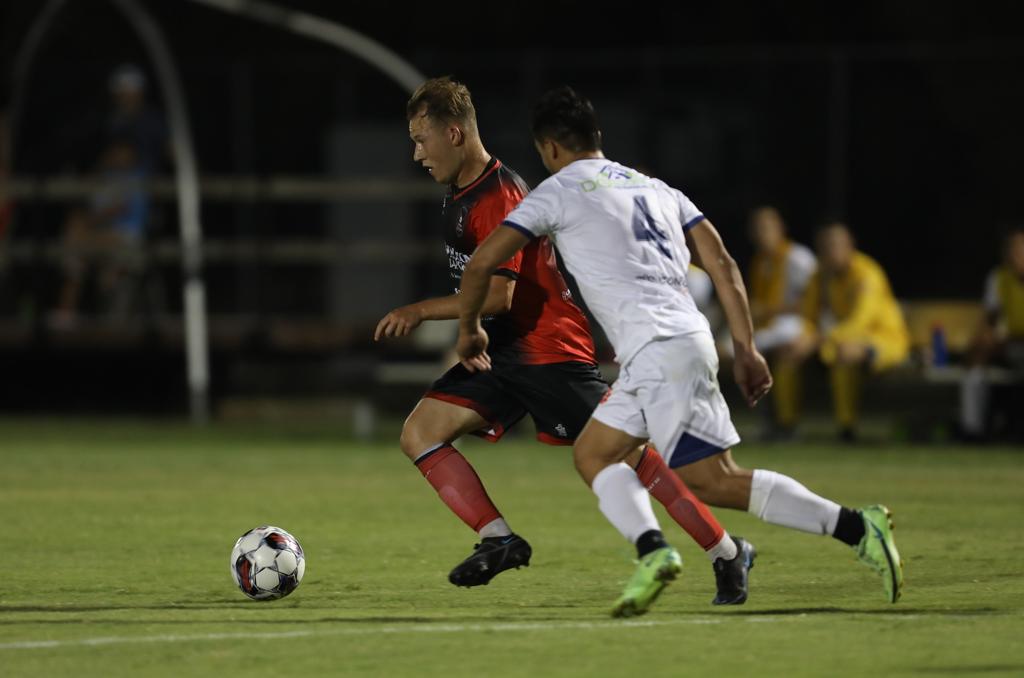 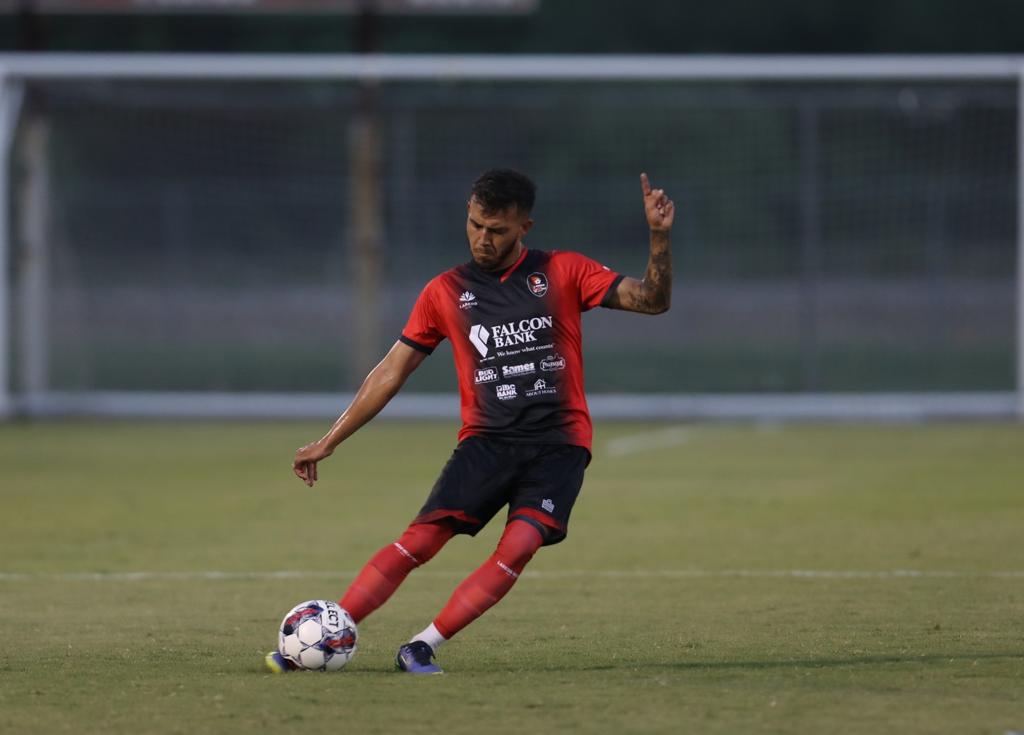 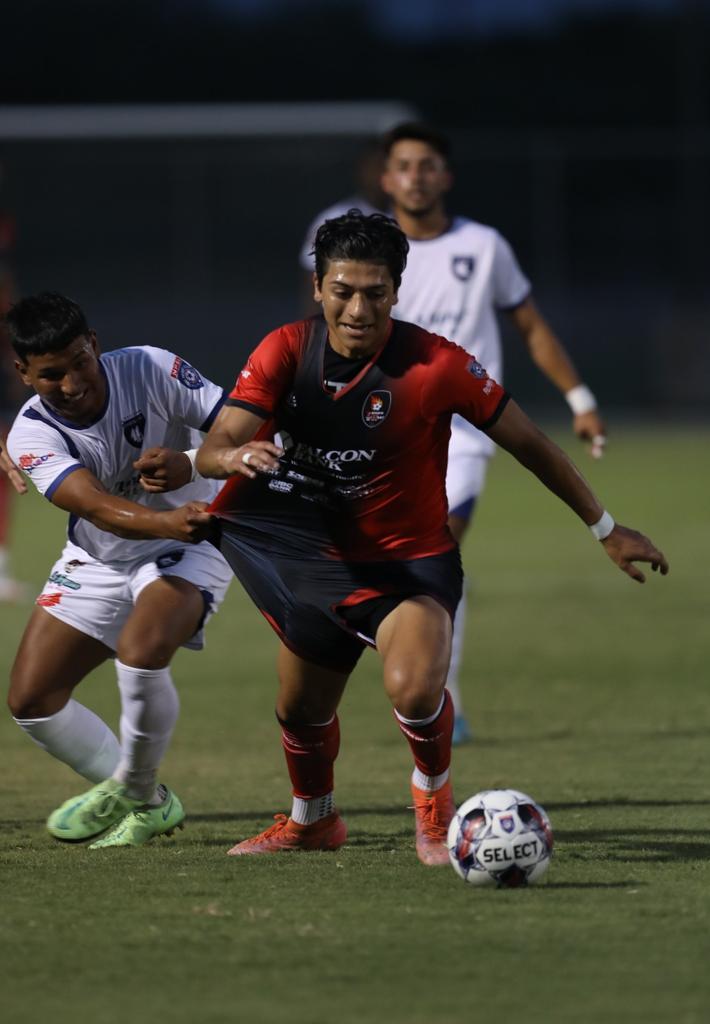 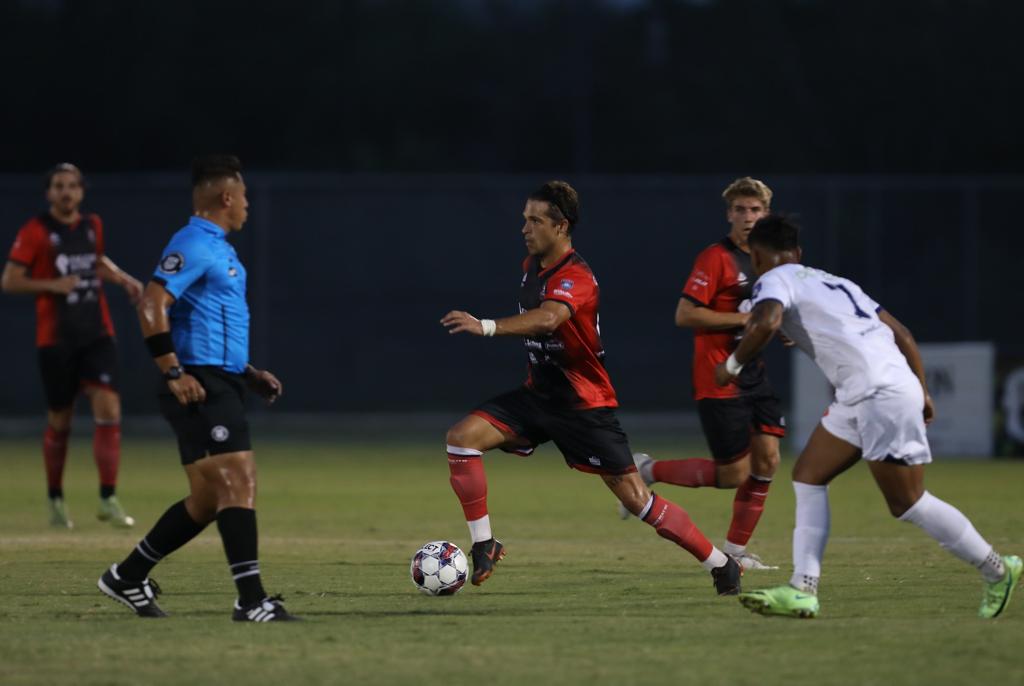 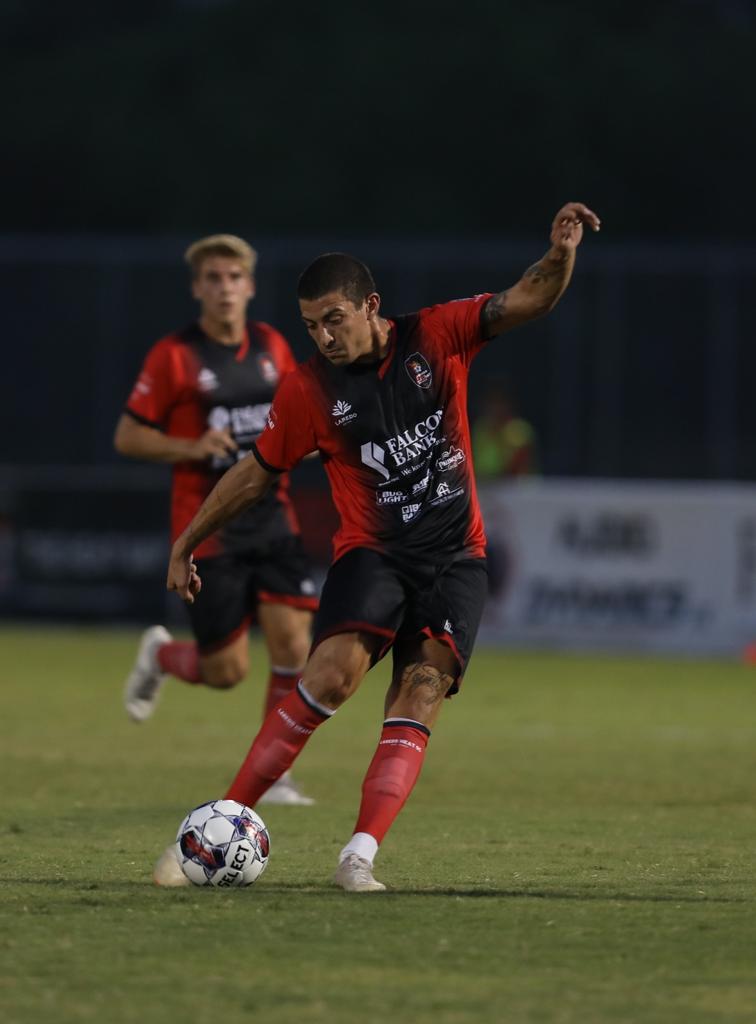