Laredo Heat SC alumnus Gabriel Claudio is continuing to contribute to a historic run in the U.S. Open Cup as Union Omaha upset another MLS team to advance to the quarterfinals. 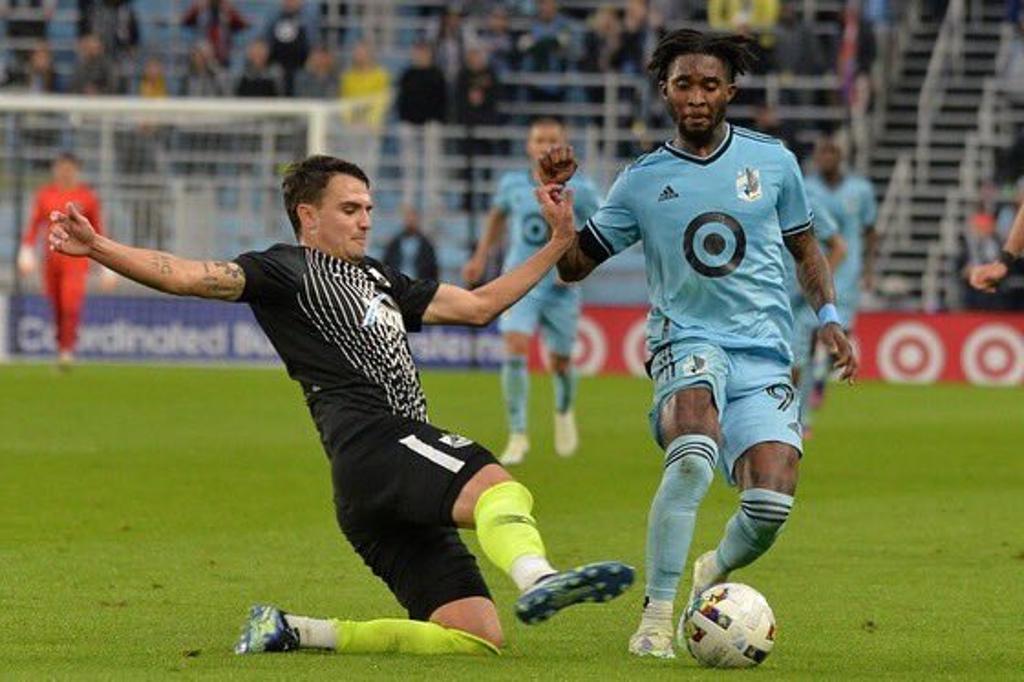 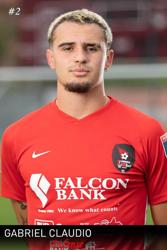 One record-setting win over a Major League Soccer team just wasn’t enough for Laredo Heat SC alumnus Gabriel Claudio and Union Omaha as the USL League One team took down Minnesota United FC 2-1 on the road Wednesday and advanced to the quarterfinals of the 2022 Lamar Hunt U.S. Open Cup.

“It was a dream come true. It’s fun beating MLS teams,” Claudio said. “This team is different. We fight for each other. It’s like a real family, and everybody wants to win for each other. There are not a bunch of egos or anything going around on the team. We all want what is best for each other. We believe in (head coach) Jay Mims, and he trusts us out on the field. We just go and do the job.”

Union Omaha already made history in the third round by beating the Chicago Fire FC 5-4 on penalty kicks after rallying late in overtime to tie the match at 2-2. It became the first USL League One team to beat an MLS side in the Open Cup.

“You can’t even say we got the first-game jitters out because we just did it a second time, and now we’re going for a third time,” Claudio said. “It’s something to look forward to. We’re excited for that, but we have to remember we’re still in the regular season in our league. But it’s exciting to look forward to playing the best talent in the US and trying to knock down another MLS team.”

Claudio was eager to return to the field for Wednesday’s match after having to miss the 2-0 victory over the Northern Colorado Hailstorm FC in the fourth round due to a sprained right ankle. He previously played a big part in the historic victory at Chicago as he started and played 118 minutes. Claudio helped hold the Fire to one goal throughout regulation, and he had a pair of headers off corner kicks before subbing out during overtime. He made another start Wednesday and helped preserve the 2-1 lead before subbing out in the 87th minute.

“It is a blessing. Not a lot of people get the opportunity I’ve been given,” Claudio said. “I’m just trying to take advantage of it. That was my first game back from injury and I knew I was going to have some game fitness issues with cramping. When we went up 2-1 and there was about 40 minutes left, I told myself, ‘You have 40 minutes for the rest of your life to do this.’ I put it all on the line. I started getting cramps in about the 65th minute, but I lasted until the 87th. I just tried to dig it as far as I could until I couldn’t anymore.

Union Omaha faced adversity early conceding a goal to Minnesota’s Adrien Honou less than six minutes into the match. However, Claudio and the defense buckled down the rest of the way to aid the comeback effort.

The Owls leveled the match just before halftime as keeper Rashid Nuhu kicked up to near midfield and JP Scearce headed it up to Hugo Kametani. He had a defender on his hip as he raced into the box, but he beat the keeper on the short side sending a bouncing shot into the lower-right corner.

“It just shows how resilient this team is and how we can come together and be a team, score goals, hold a lead and fight for each other,” Claudio said. “This team can overcome so much adversity.”

Union Omaha flipped the tables getting its own early score in the second half with a highlight-reel effort from Joseph Brito in the 51st minute which was featured at No. 4 on SportsCenter’s Top 10. A delivery into the box was headed away by a defender, but Brito was waiting for it on the left side. He gathered the ball off his chest then kicked it out of the air with a rip high into the left corner.

“I’ve seen him do that in practice plenty of times. I’ve even caught a couple of those to the head trying to block them,” Claudio said. “Big Joe is the man. He is such a baller. He is a class player. I wish I got to play with him in college, but it’s cool to have him now. All game long he was doing his thing. He was cutting through players, dribbling and setting people up. I’m so happy for him that he got to get on SportsCenter. I’m sure that’s been a dream since he was a kid. That’s so awesome. He’s the real deal. They have to watch out.”

Claudio and Union Omaha will attempt to keep their historic run alive June 22 as they travel to face a Sporting Kansas City side which rallied for a 2-1 victory over the Houston Dynamo on Wednesday. In the meantime, the Owls continue USL League One play on May 28 hosting a 7 p.m. match against Northern Colorado.

The deep run with Union Omaha comes just a year after Claudio helped the Laredo Heat SC make a run to the Lone Star Conference championship game during his lone season in the National Premier Soccer League. Claudio and the Heat finished 8-2-2 while featuring the division’s top defense and No. 2 offense.

“We are so proud of Gabriel Claudio and everything he continues to accomplish,” Laredo Heat SC President Shashi Vaswani said. “Gabriel was a class act during his time with the Heat, and it was easy to see he had a bright future ahead of him. We can’t wait to see everything Gabriel and Union Omaha will accomplish.”

Laredo is coming off an unbeaten homestand with three wins in seven days as it outscored opponents a combined 11-1. The Heat (3-0-1, 10 points) will attempt to stay atop the table as they travel Saturday for a 7 p.m. match against the CF10 Houston FC (0-2-1, 1 point). 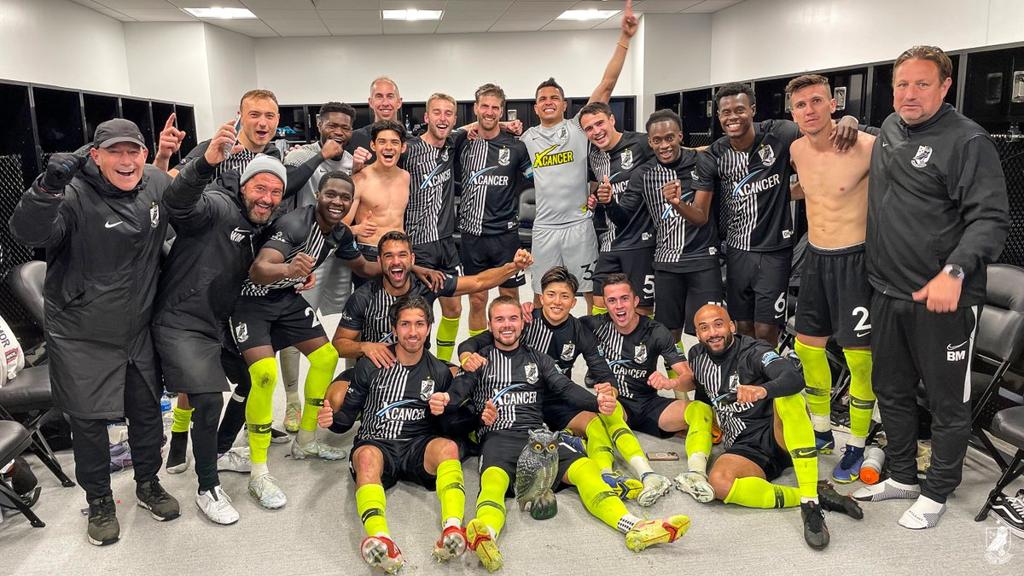 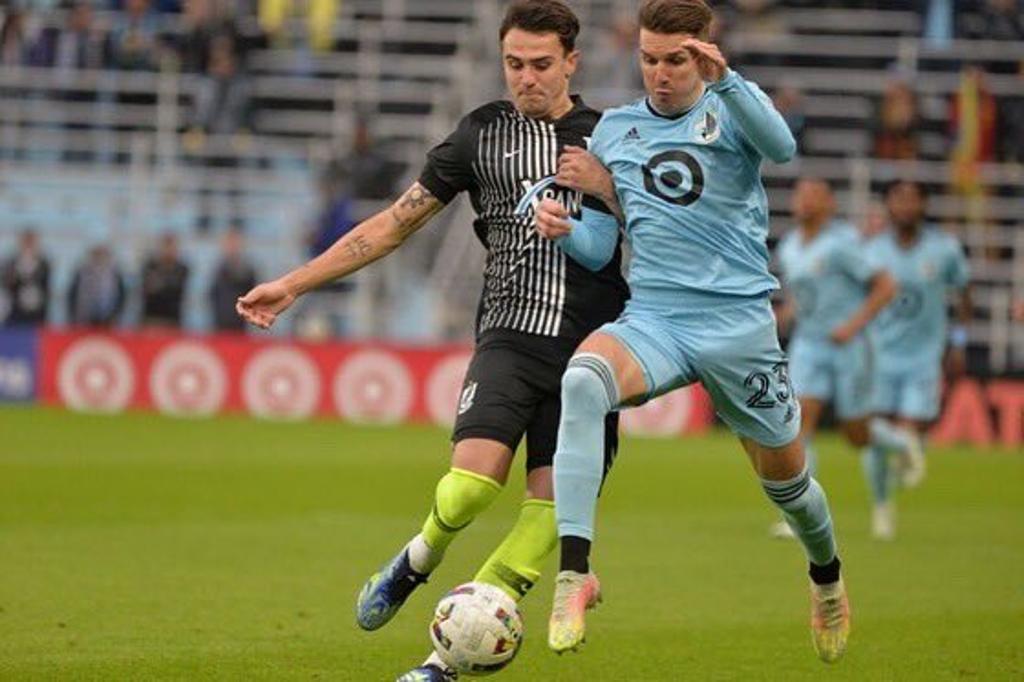 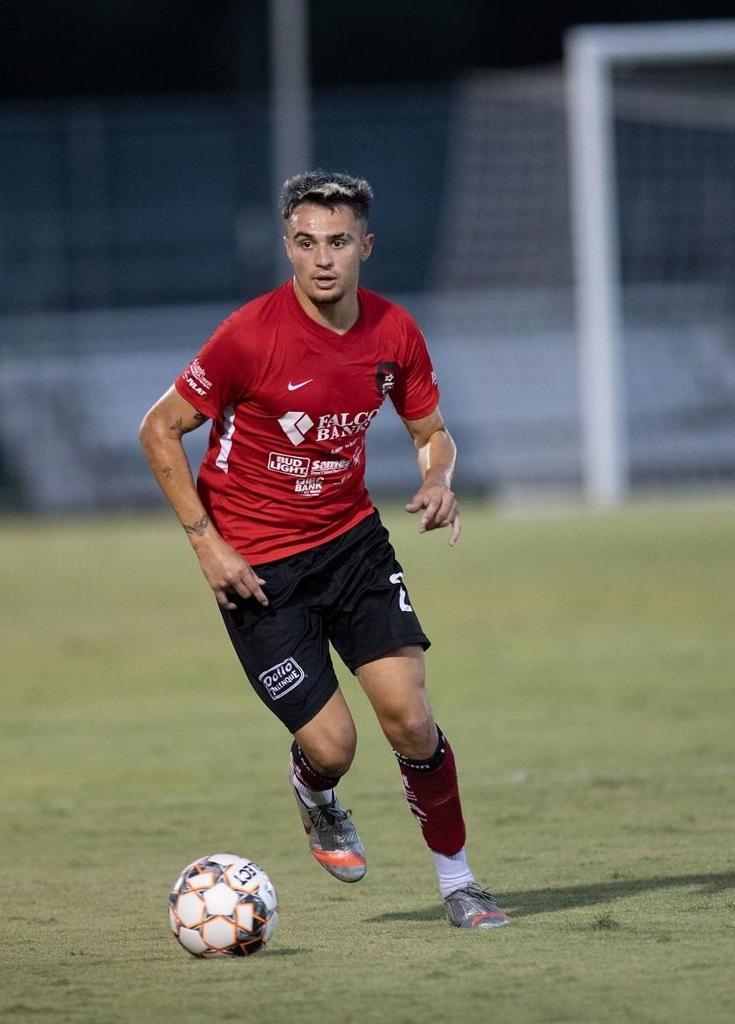 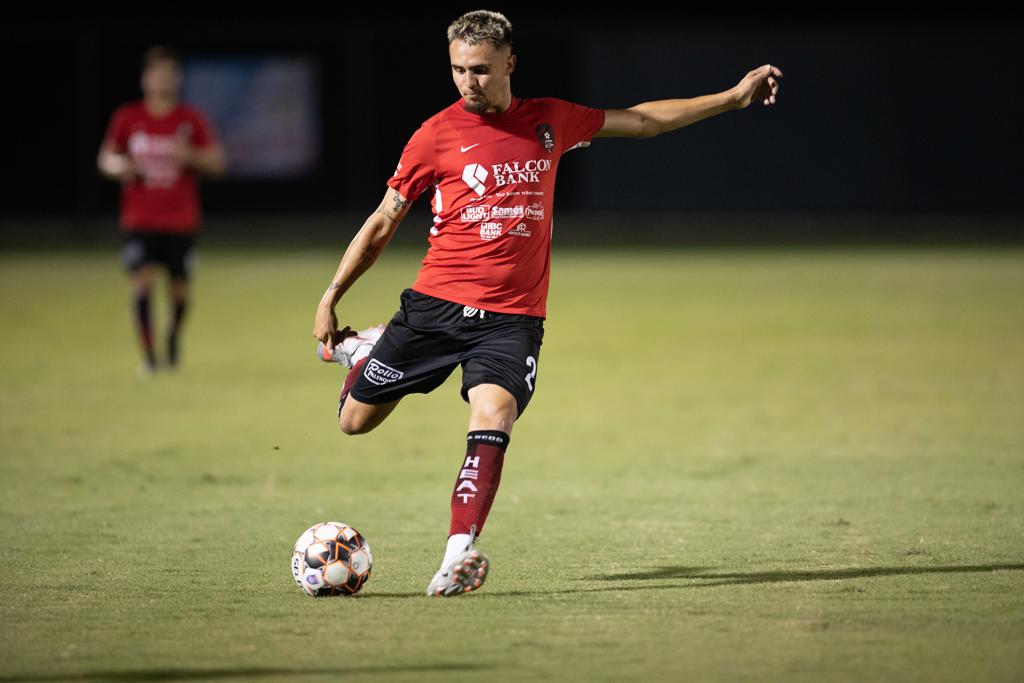