The Laredo Heat SC, the Oakland Roots SC and the soccer community as a whole are rallying behind Memo Diaz as he mourns the tragic loss of his father in a car accident earlier this week. 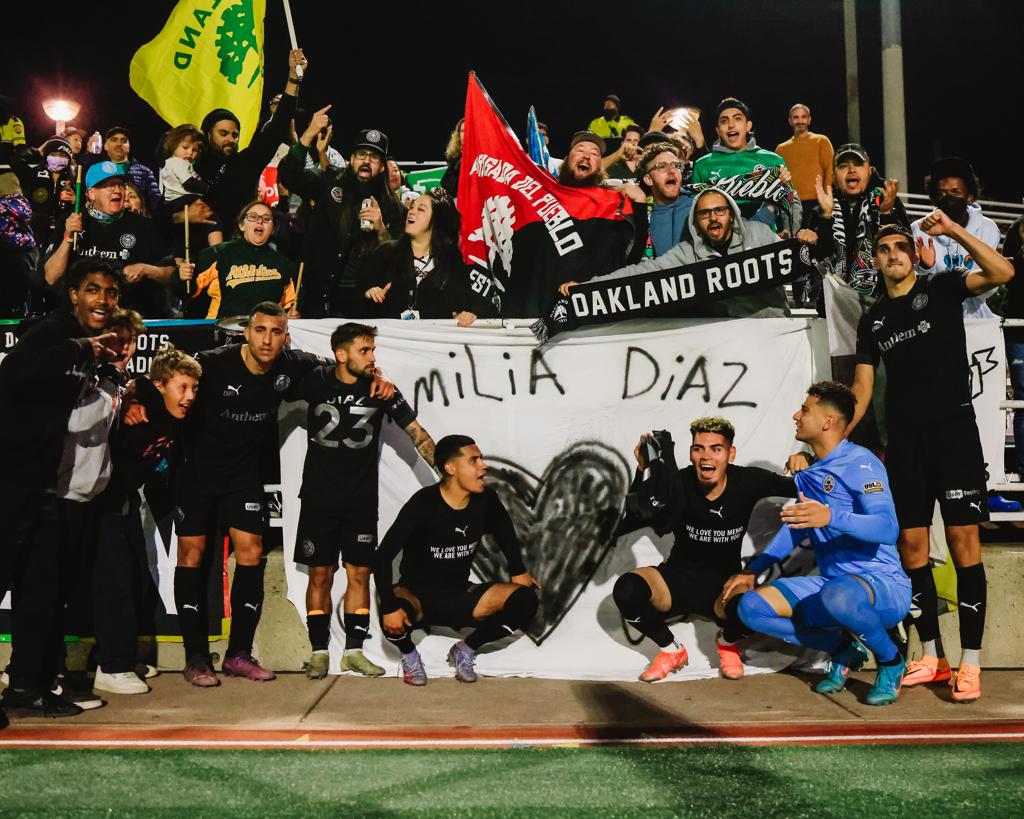 Roots win for their teammate as he mourns loss of father 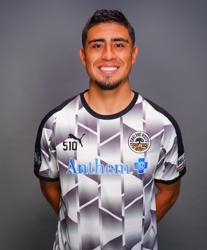 The soccer community is rallying around former Laredo Heat SC player and current Oakland Roots SC midfielder Memo Diaz as he mourns the tragic loss of his father in a car accident earlier this week.

Alejandro Diaz was killed in a car accident while working in Orla, Texas. A GoFundMe page has been established to help the family cover the cost of bringing him back to El Paso and the burial. The page is available at https://gofund.me/d0e1b9d8.

“We are heartbroken over the loss suffered by the Diaz family,” Laredo Heat SC owners Shashi and Priya Vaswani said in a joint statement. “Memo and his family have always been and will always be beloved members of the Laredo Heat family, and we are here for them if they need anything. We continue to pray for them to find the strength to face this tragedy.”

In sharing the information about the GoFundMe page, the Oakland Roots posted on Twitter saying, “A much-loved member of the Roots family was tragically lost this week. Alejandro Diaz was the father of our own Memo Diaz. Alejandro and his family were always there for us, as we are all here for Memo now. Please consider supporting Memo's family.”

The Oakland 68s fan club previously combined with a pair of other groups to create the Oak Branch Award. It recognizes the player they feel best represented the Oakland Roots SC badge both on and off the field, and Diaz was selected as the inaugural honoree last season. The Oakland 68s also showed support for Memo on Twitter this week saying, “Our condolences to Memo and his family. His family has shown nothing but love to Oakland, and this hits home with us. Please, if you can consider donating. #BiggerThanSoccer We’re here for you @md23__”

Playing with heavy hearts, the Roots took the field Wednesday night in honor of Memo and his father. Their passion shone through as they made an improbable comeback rallying with two goals in stoppage time to turn a potential one-goal loss into a 3-2 victory over the Orange County SC. Players were seen after the game wearing customized shirts which read, “We love you Memo. We are with you.”

“It was a hard week for everybody, man. We’re heartbroken,” Oakland Roots head coach Juan Guerra said. “We’re happy that we got three points, but we’re heartbroken. I’ve been hurt these past three days. I’m happy we were able to win tonight. I’m sure Memo was able to watch it.”

Juan Azocar scored the equalizer in the 93rd minute as he gathered a pass on the left side of the box, took a step to the right and fired a shot through two defenders and past a diving keeper just inside of the right post. Two minutes later, Ottar Karlsson scored off a free kick to secure the victory just before the final whistle.

“When I scored that goal, it felt like it was supposed to happen. For somebody up there, we did it for him,” Karlsson said. “It was like it was automatic. I had some feeling when I stepped down to take the ball. It was kind of effortless, to be honest. I’m happy that it went in, and I’m happy we got the win.”

Karlsson also scored off a corner kick in the first half, and the two-goal night made him the leading scorer in Oakland Roots history while also giving him the lead in the USL Championship with 10 goals this year. Despite his individual accomplishments, he was focused only on Memo.

“I’m not really thinking about that. At the moment, tonight is about Memo,” he said. “We talked before the game about what happened a couple of days ago. Our minds are with Memo’s family and that’s all I’m really thinking about right now. That was for him. It was really sad news for everybody, it was emotional when we heard the message, especially for him and his family.”

Diaz is in his fourth season in the USL Championship and his second with the Roots since they joined the league. He was a crucial part of a dominant debut season in the National Premier Soccer League for the Heat in 2018 as the team outscored opponents 37-4 during a perfect 10-0-0 regular season in which the team never trailed. Laredo earned the No. 1 seed out of 98 teams and rallied in two straight playoff matches to win the Lone Star Conference title.

The GoFundMe page for the Diaz family had received 123 donations totaling $11,061 as of Friday afternoon. 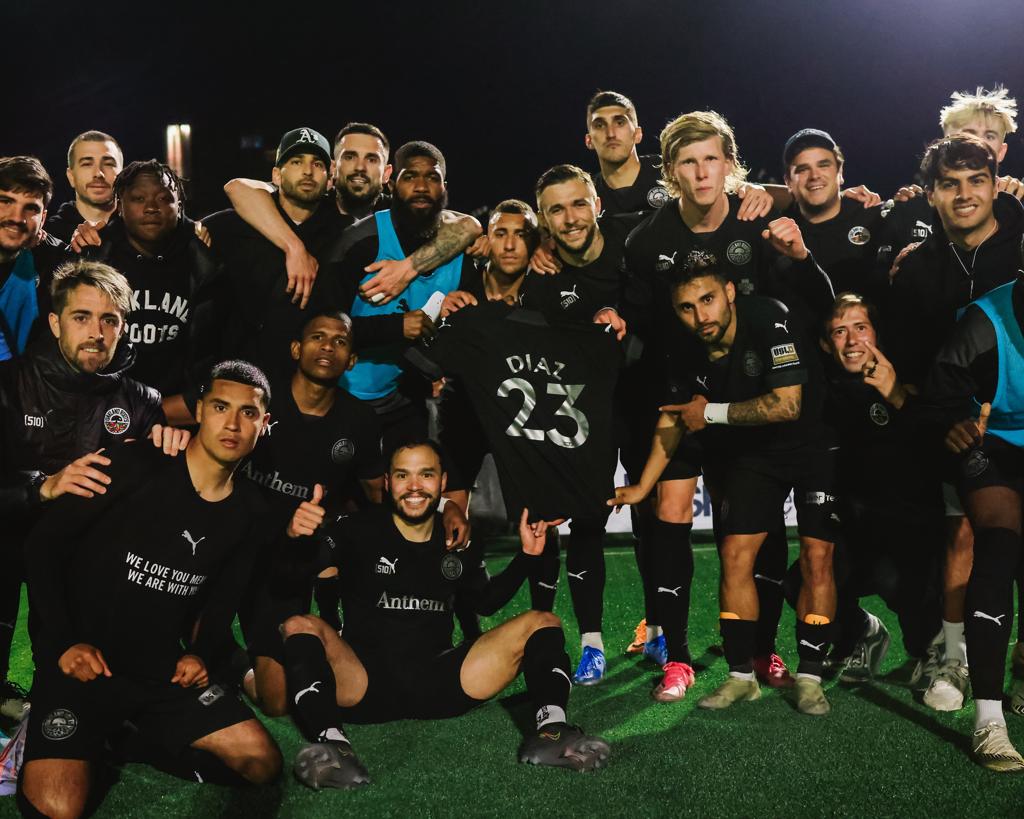 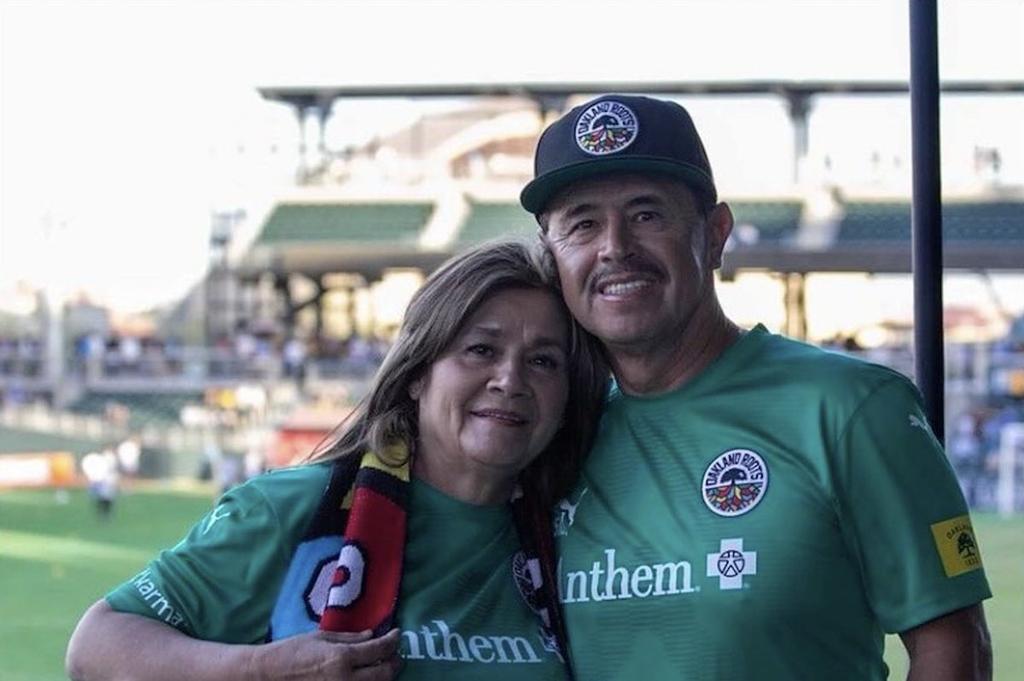 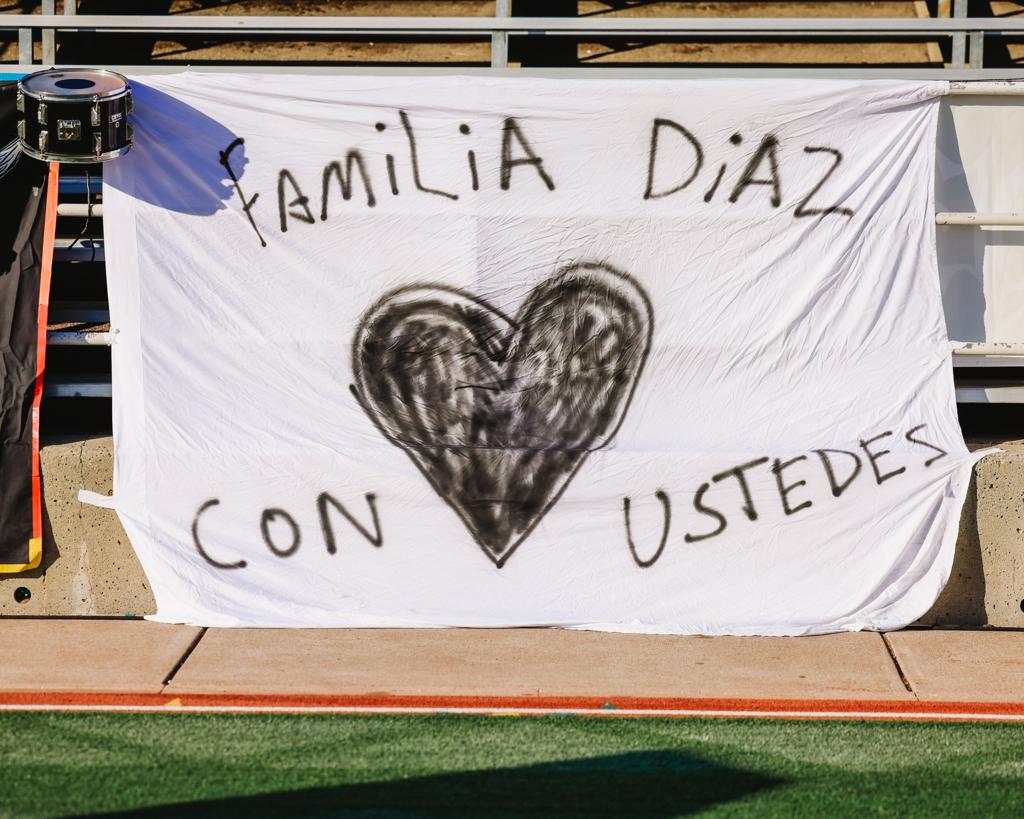 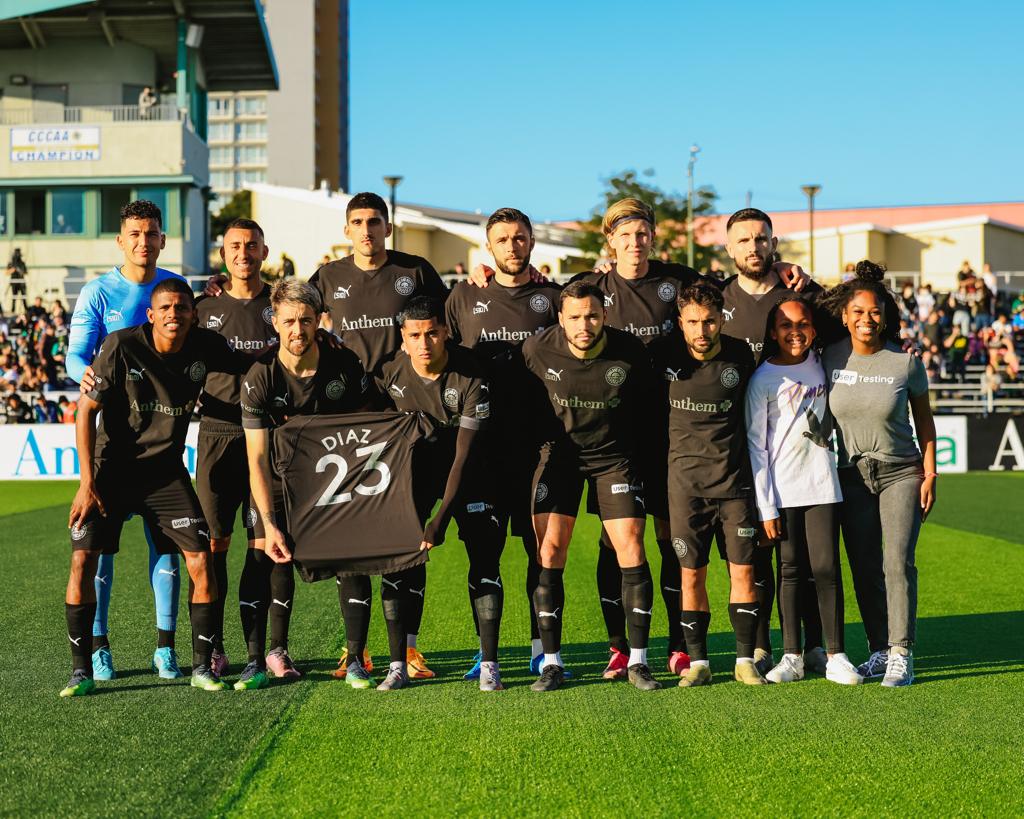 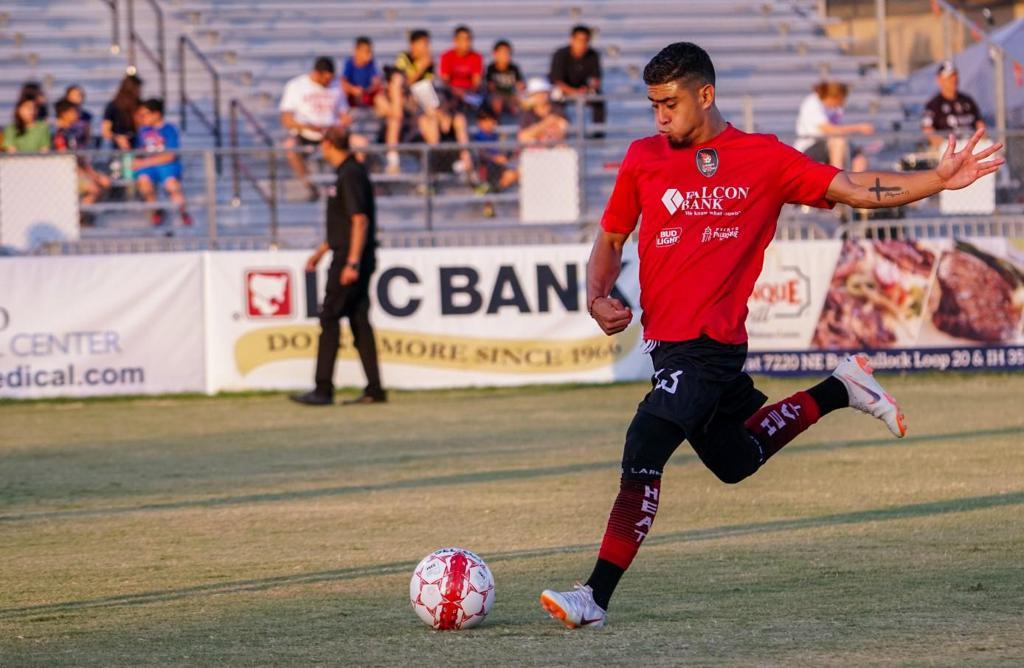