Nuevo Laredoans Bianca and Mayte Valle Madera are inspiring each other's soccer careers as Bianca competes in the Laredo Heat SC's first season in the WPSL while Mayte just won a championship with the Club América U17 women’s team. 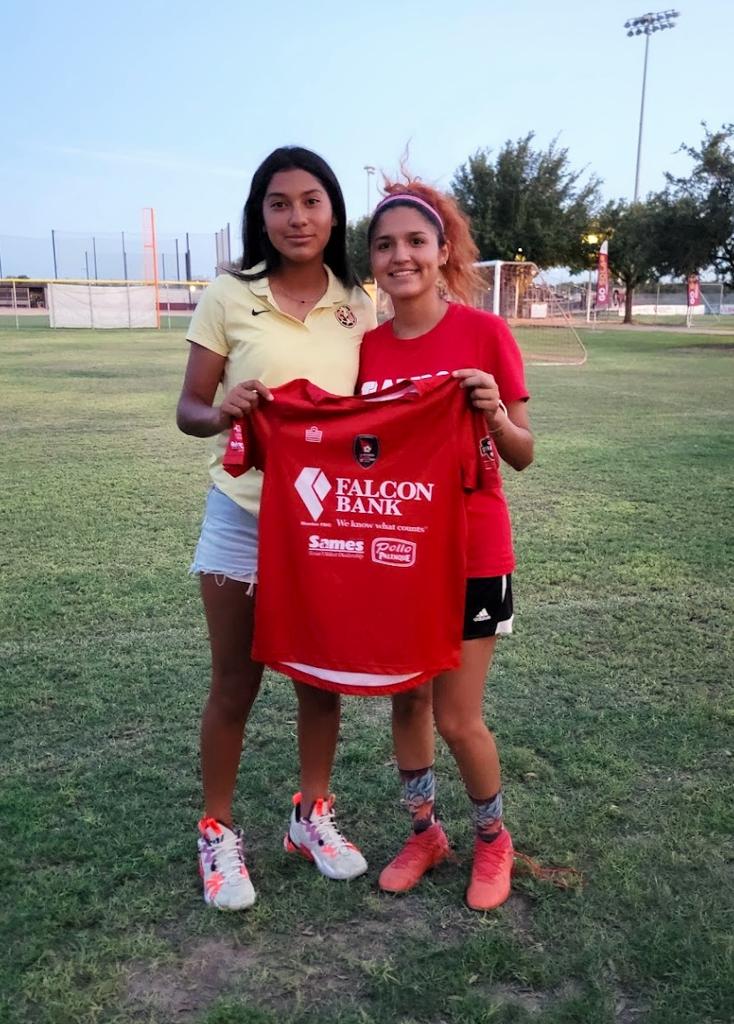 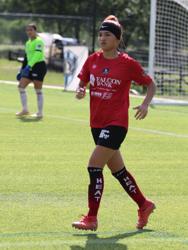 A pair of Nuevo Laredo athletes are inspiring each other to continue advancing in their soccer careers as Bianca Valle Madera is participating in the inaugural season of Laredo Heat SC U21 team in the Women’s Professional Soccer League while her younger sister Mayte Valle Madera won a championship last week with the Club América U17 women’s team.

“I’m very happy to see my sister participating on a team that has great organization and discipline like the Laredo Heat,” Mayte said. “I’m always happy to support her and this team.”

Bianca, 23, and Mayte, 16, have both been playing soccer for 13 years and have played together both formally and informally while growing up in Nuevo Laredo. Both stayed busy before earning their current opportunities as Bianca played in high-level tournaments and throughout the college level in Mexico, and Mayte played around Texas and across the nation in Mexico with the Mexican Football Federation.

Mayte secured her spot with Club América in 2020 as she was selected out of 35 players from Tamaulipas who participated in a tryout. The center back then became the first player from Nuevo Laredo to earn a spot in the starting 11.

“It has been a great experience. I have always tried to train at my max potential, so when the opportunity to be part of Club América came, I was ready both physically and mentally to win my spot,” Mayte said. “The focus now is continuing to work hard and shoot for the senior team and continue to be part of this great Club América.”

Club América became the 2022 Clausura champions on May 28 as it beat Santos Laguna in a penalty shootout at Estadio Azteca. As she celebrates the victory, Mayte was in Laredo on Friday and visited with the Heat as she watched her sister train.

“I’m very proud to see my sister, who from 3 years old has dedicated herself to soccer, continue to thrive,” Bianca said. “She is constantly eating healthy and doing everything it takes. And it’s not every day that somebody competes professionally at such a young age plus wins a championship in the Estadio Azteca. I’m honored she’s here with us.”

Laredo’s left back Bianca and the rest of the Heat are off to a strong start in their debut season in the WPSL as they won their season opener 4-2 on the road May 14 against the Corinthians SC of San Antonio. Following a three-week break, the Heat are preparing to close out their road games with two matches in four days playing at 5 p.m. June 5 at the Austin Roots FC and June 8 at the San Antonio Blossoms.

“I really needed to be part of a more organized team, one that wants to win it all and puts so much effort into everything we do,” Bianca said. “The opportunity the Laredo Heat is giving all the ladies here is huge. It is opening up opportunities for us all. The support coach Fabian (Arciga) and coach Lincy (Villatoro) give us is very important because we will continue to grow, and I am so happy and excited to be part of this team.”

Following the road matchups, the Heat will close out the regular season with three home matches. The first home game in team history will be played at 8 p.m. June 18 at the TAMIU Soccer Complex against the Houston Futsal Soccer FC. 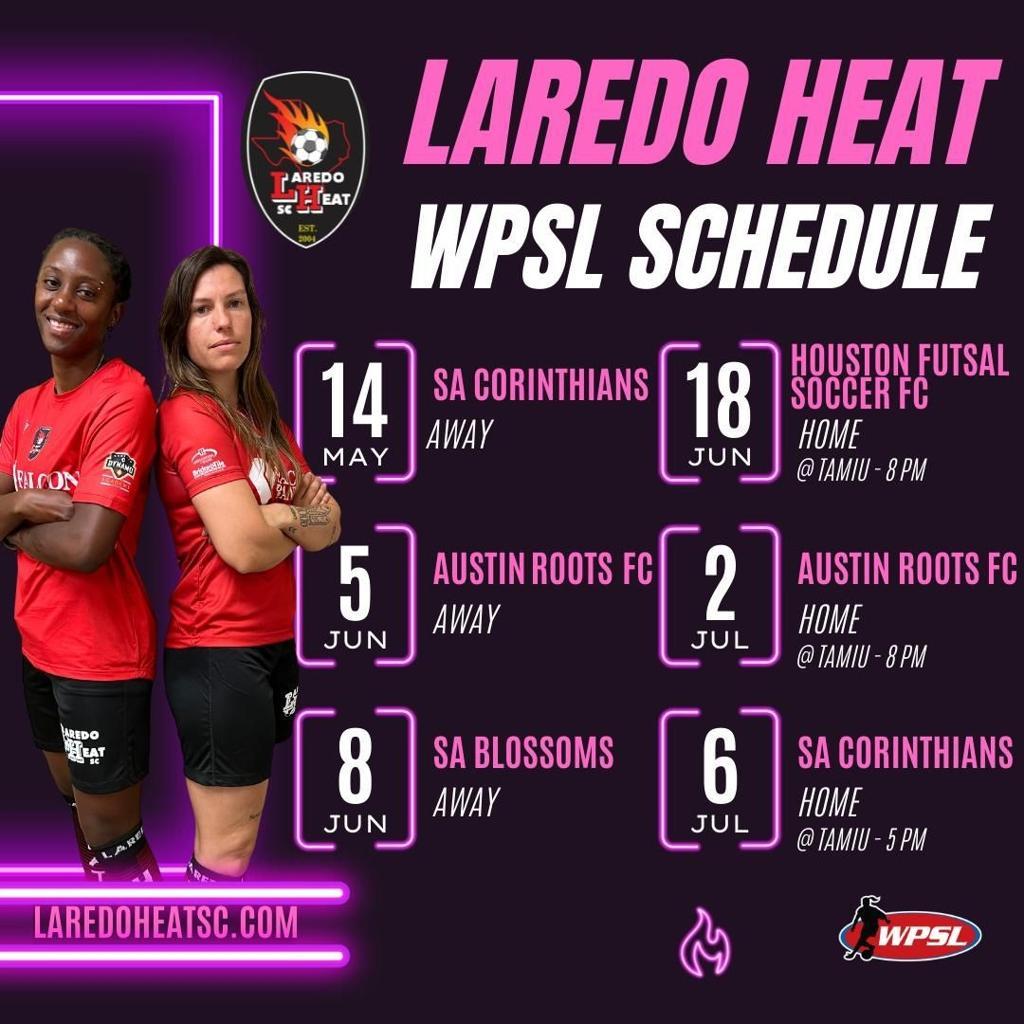 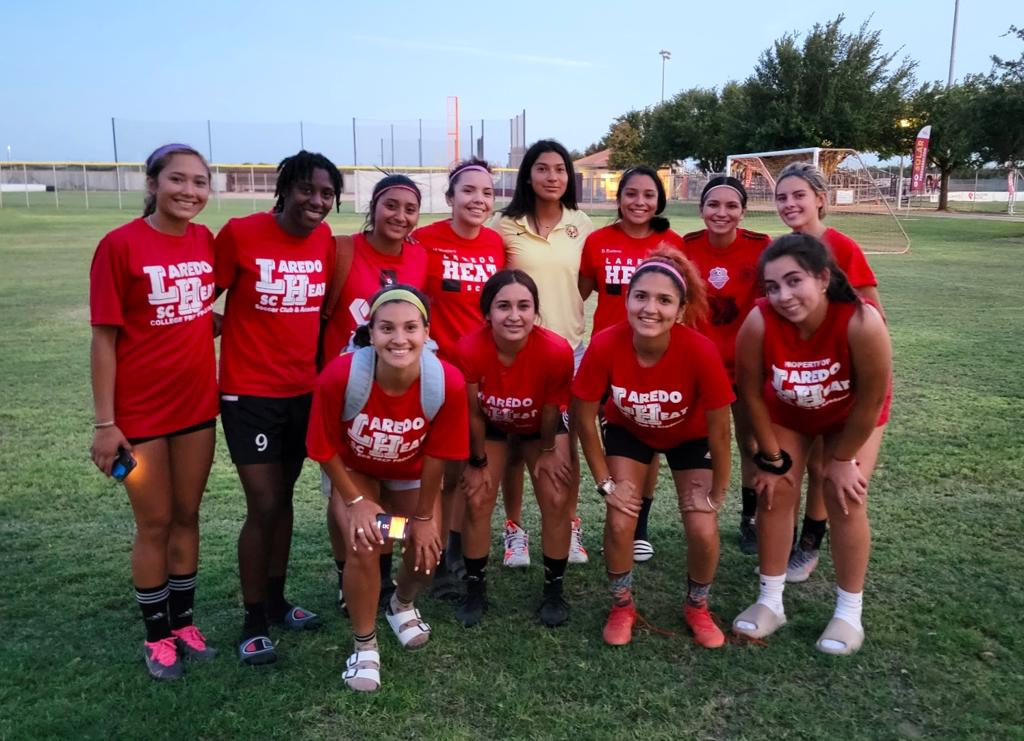 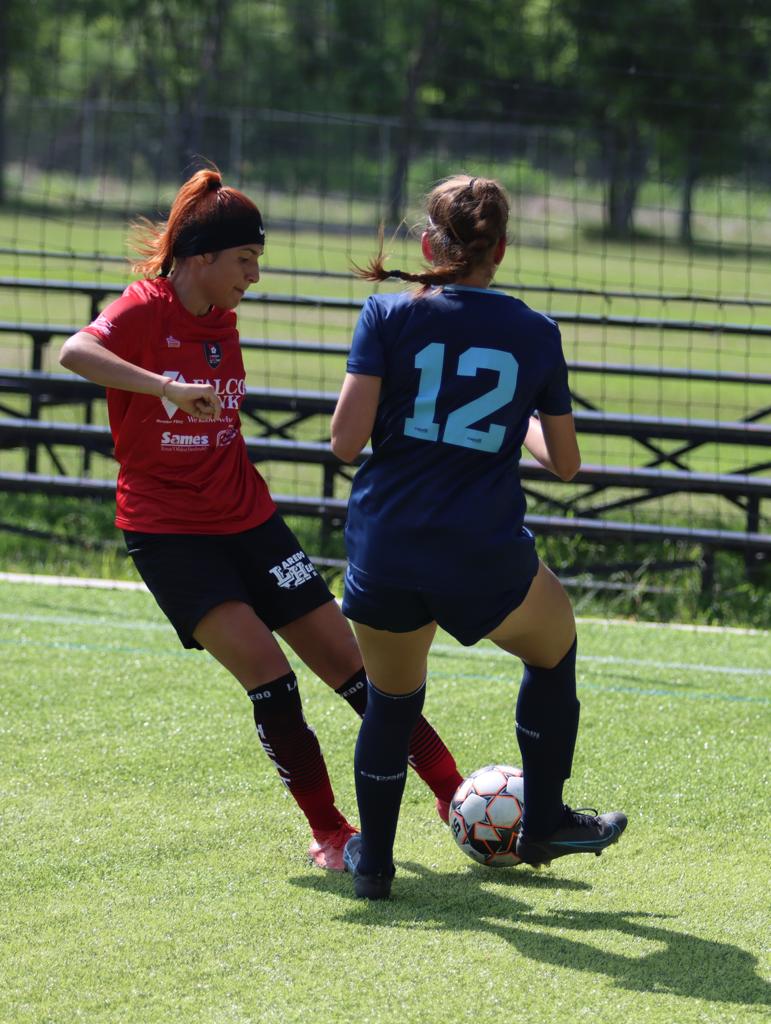 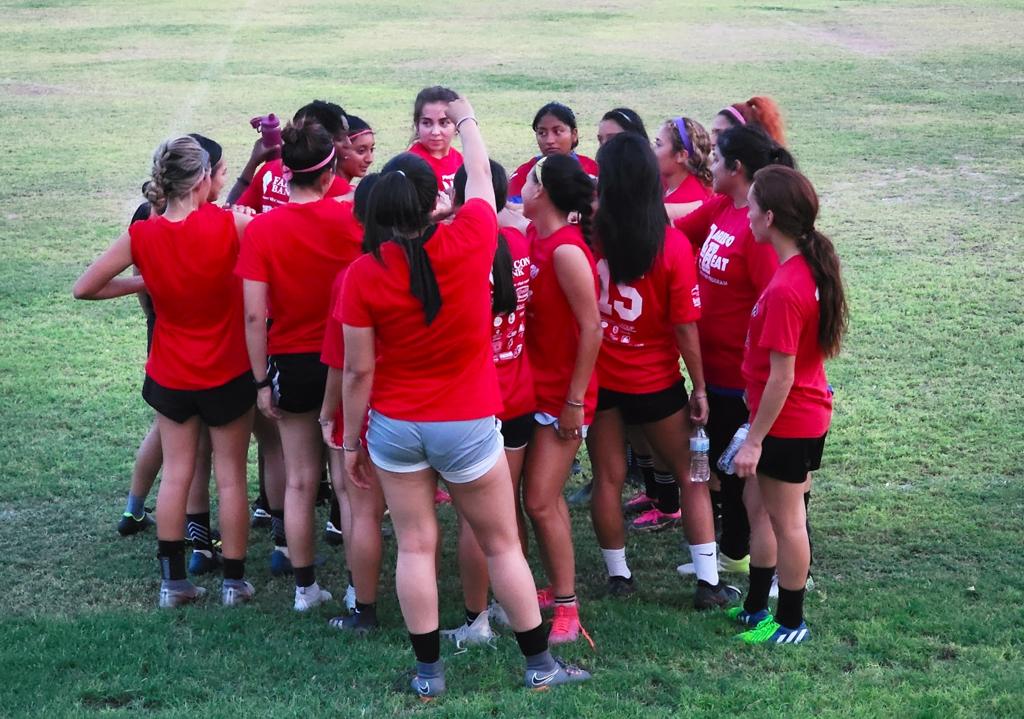 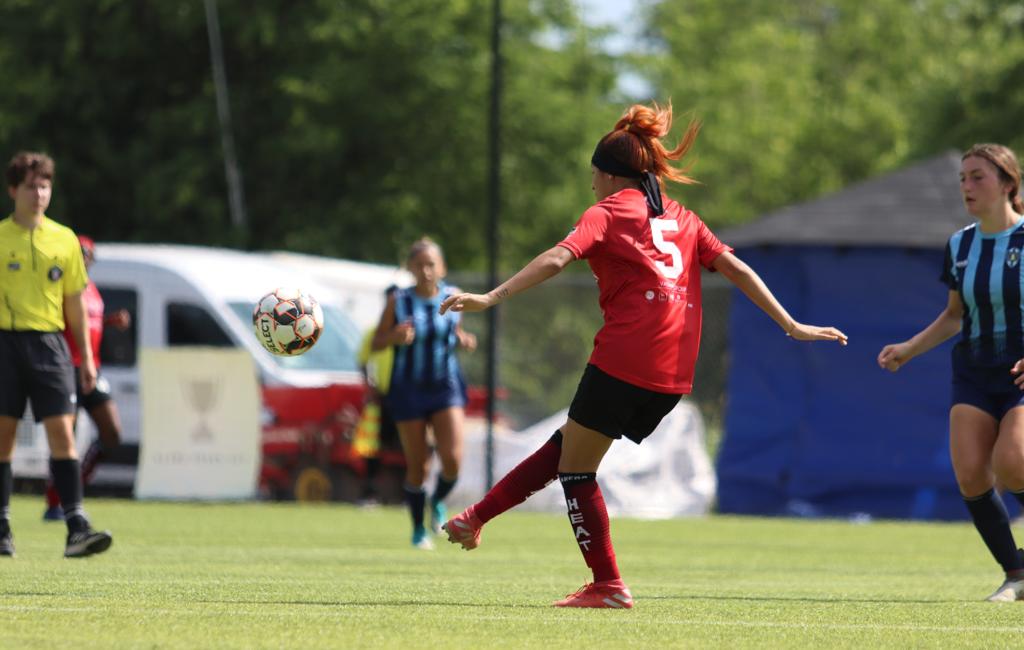 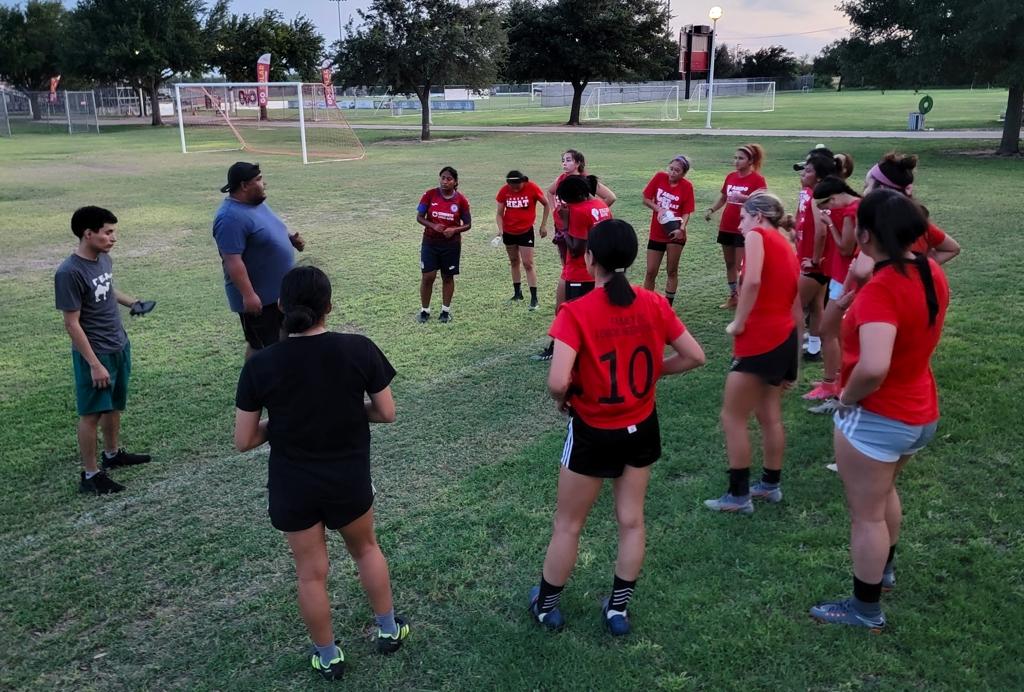