Local brothers set to start together for Heat

Laredo natives Jose and Sebastian Rivera are excited to play alongside each other for the first time in the NPSL as the brothers are in line to start Thursday's home match against the Lubbock Matadors. 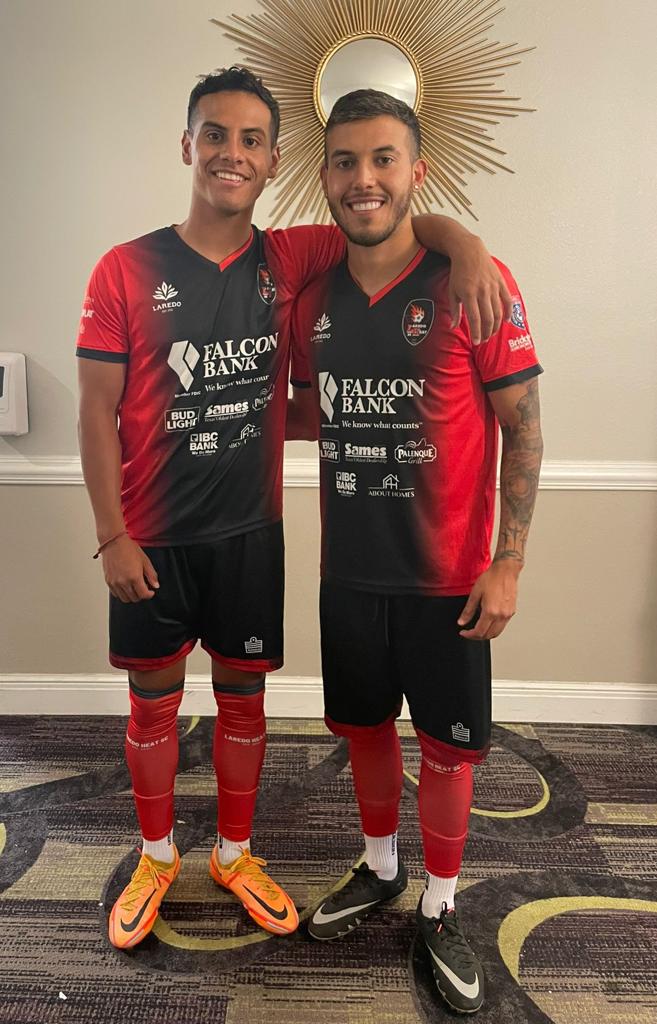 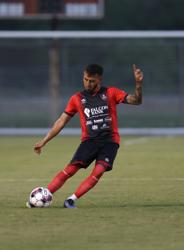 Already living out their dream of playing together for the Laredo Heat SC in the National Premier Soccer League, Laredo natives Jose and Sebastian Rivera are excited to go one step further and truly play together as both brothers are expected to start in Thursday’s match at the TAMIU Soccer Complex.

“Playing at home with my brother would be something really special for me,” Jose said. “It will be an important moment for me and him, and also our family, playing with my brother on the field. It will be a great experience, but the most important thing will be getting the three points.”

“I’m really excited for Thursday. Playing alongside my brother is a dream,” Sebastian said. “I can’t wait for Thursday. We are both ready, and we want those three points.”

Jose and Sebastian embody one of the primary goals of the Laredo Heat SC which is to support the youth academy and provide local athletes with opportunities to develop and showcase their talent.

“The owners and the organization do the NPSL here for a lot of reasons, and one of the biggest ones is to give opportunities to the youth and the local players. I think it is great,” Heat head coach John Powell said.

The journey to the NPSL started long ago for Jose and Sebastian as they teamed up several times with the Heat’s youth academy. They worked their way up to the UPSL team together and were briefly teamed up with FC Dallas. The brothers also joined forces collegiately in January with Jose transferring to St. Mary’s University.

“We’ve been together with the Heat in the past since we were kids, and it’s always really good,” Sebastian said. “I really enjoy being on the same team with my brother.”

“There is a lot of great soccer talent in Laredo. The more opportunities that are made available for local athletes to develop, the more you are going to see them reach great heights,” Laredo Heat SC President Shashi Vaswani said. “Jose and Sebastian are a great example of that. They have always given great effort throughout their development, and the results show. It is thrilling to see them represent our city on and off the field, and we are confident we will continue to see Laredo athletes making similar strides going forward.”

Jose first joined the NPSL team last season as he was promoted from the UPSL squad for the playoff run, and he earned five minutes of playing time in the Lone Star Conference championship match. He was excited to be with the senior team from the start this summer, and he continued earning time as a substitute early in the season including taking over for his brother early in added time during a 2-0 victory over Brownsville in the home opener.

“Jose has developed,” Powell said. “He has gotten bigger, stronger and faster, his footballing is cleaner, and his decision making is better. He is a very good player, and it is great having him.”

Sebastian joined the Heat this summer and made an immediate impact as he started the first four games of the season on the back line before missing the next two matches due to a partial tear in his quadriceps. Laredo went 3-0-1 in his four starts while outscoring opponents 12-2.

“It’s great. I am really enjoying playing for the Laredo Heat,” Sebastian said. “I’m happy to be here. I’m looking forward to getting back on the field and getting three points on Thursday and working back to the top of the league.”

“You could argue Sebastian and Lewis Wilson were two of our best players in the first few games,” Powell said. “Not having him the last couple games has been tough. We’ve had guys step up and do a good job, but Sebas is a penciled-in starter when he is healthy and fit.”

While Sebastian was out of the lineup, Jose earned his first career start with the Heat in last week’s 3-1 loss on the road against the Austin United FC. He was excited for the opportunity but is eager to retake the field and get back to the Heat’s winning ways.

“It is all about hard work,” Jose said. “I’ve been grinding on and off the field trying to earn that spot. It was a great feeling being on the field, and hopefully I can keep my spot and keep going. The last game unfortunately we took an L, but we’re definitely going to bounce back.”

Sebastian appears on track to return from his quad injury. If that holds true, he will play alongside his brother for the first time in the NPSL as the Heat host the Lubbock Matadors at 8 p.m. Thursday at the TAMIU Soccer Complex.

If Sebastian returns, the Heat will feature a backline composed entirely of St. Mary’s University players. Jose, Sebastian and Liam Morrison are playing together in San Antonio this fall, and Heat captain Lewis Wilson played his collegiate career with the Rattlers before making the jump to the DI level for the upcoming season at the University of Central Arkansas.

Jose, Sebastian and the Heat will attempt to bounce back on Thursday and keep last week’s result as their only loss of the season. Giving up the two goals in added time knocked Laredo out of first place for the first time since Week 2, but they have a clear path to earning the top seed in the Lone Star Conference as winning out in the second half of the season would guarantee the No. 1 spot.

The Heat (4-1-1, 13 points) could regain first place as early as this week. If they beat Lubbock (2-2-1, 7 points) on Thursday, they would only need Corinthians SC of San Antonio (5-0-2, 17 points) to lose or draw Saturday against Austin (1-4-1, 4 points). Despite falling to second place, Laredo continues to rank first in the Lone Star Conference with a plus-12 goal differential and averages of 2.8 goals scored and 0.8 goals allowed.

“The second half of the season is going to be interesting. Every game is different, and every game is competitive, but this second part is going to be even harder,” Jose said. “We’re pushing to clinch that first spot. We’re going to do everything we can to earn first place. Hopefully we can host the playoffs and from there keep going to the national championship.” 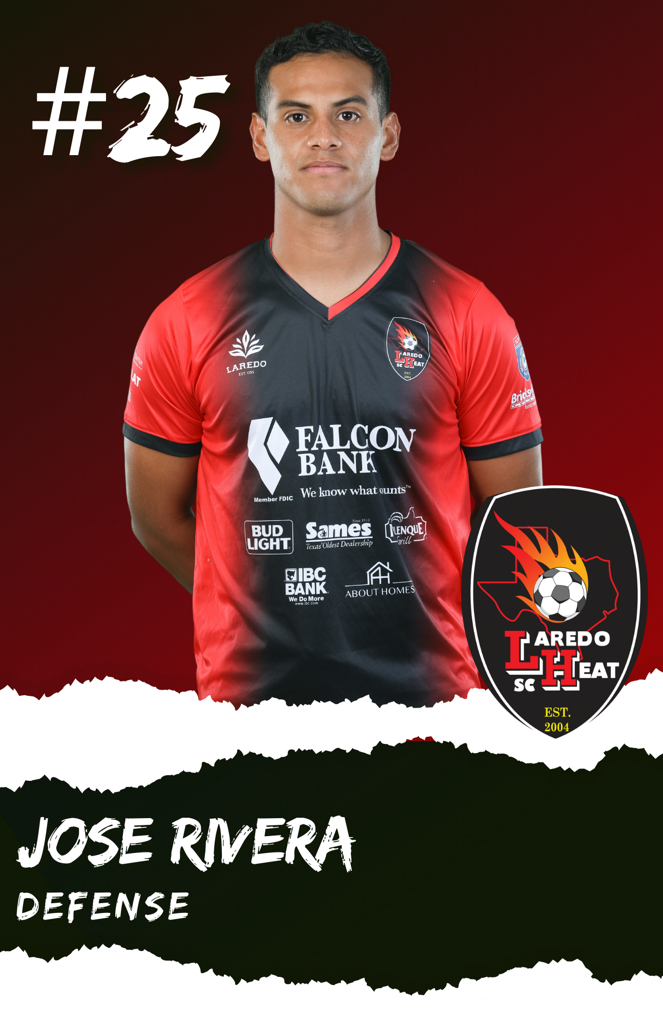 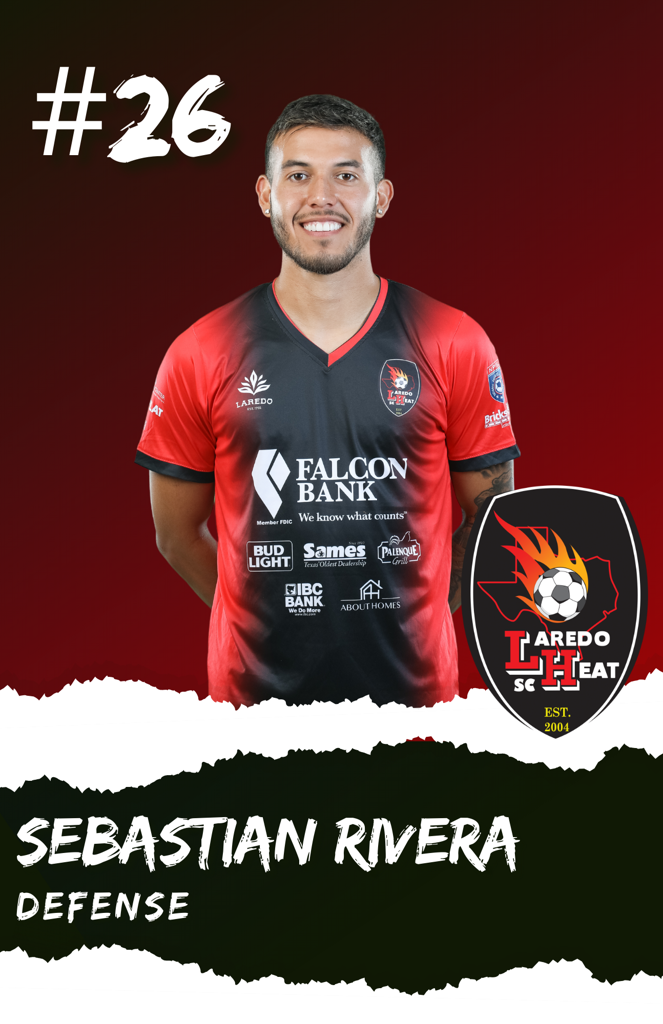 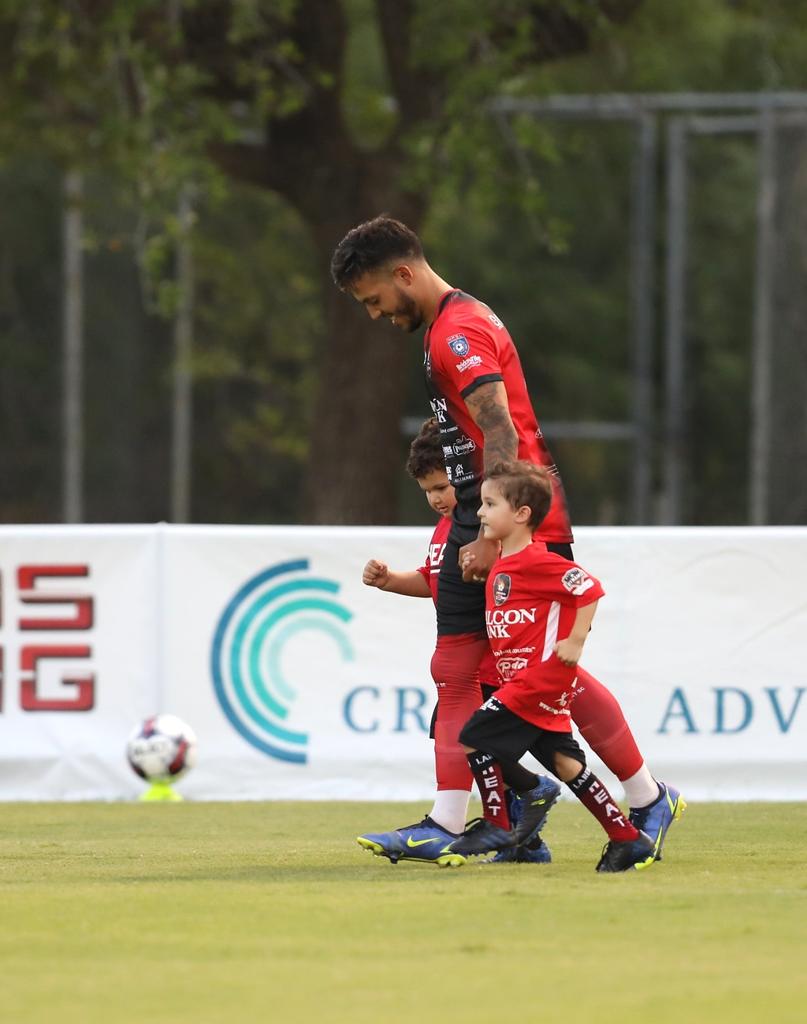 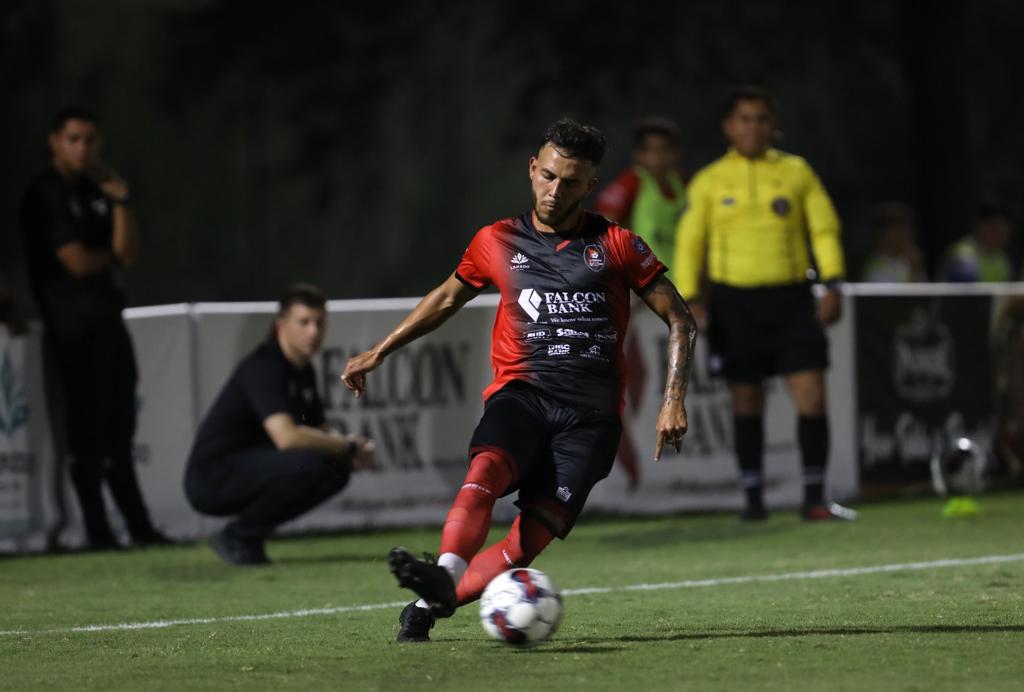