The Laredo Heat SC was edged 1-0 in its inaugural WPSL home match against the Houston Futsal Soccer FC at the TAMIU Soccer Complex. 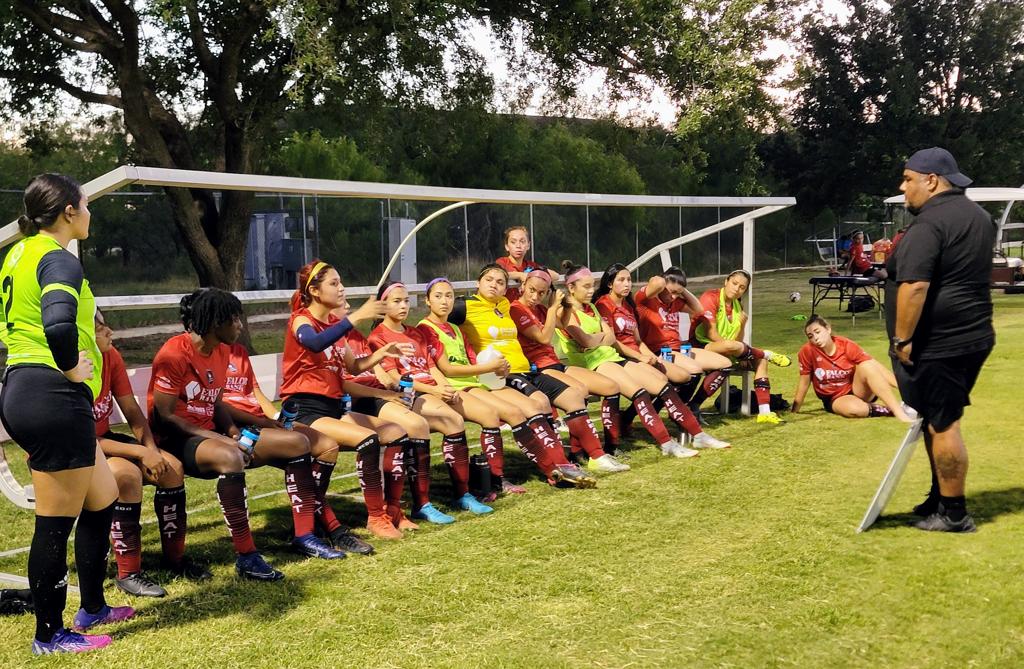 A quick strike in the second half proved to be the difference as the Laredo Heat SC U21 team was edged 1-0 in its inaugural Women’s Professional Soccer League home match Saturday against the Houston Futsal Soccer FC at the TAMIU Soccer Complex.

The game got off to a rapid start as Houston got a shot on goal in the opening minute and had a goal waived off due to offsides a minute later. The Heat (1-2-1) also generated an early scoring chance as midfielder Cio Bargallo stole the ball and put a deep shot on target that was knocked away with a diving save from the keeper. Bargallo also had another deep shot that went off the crossbar in the 20th minute.

Laredo generated the last scoring chance of the first half in the 37th minute as an energetic effort from the Houston keeper preserved the scoreless tie. After narrowly deflecting a point-blank shot with her left hand, the keeper turned and ran it down to knock it away just before it crossed the line. She made another save off the rebound and fell on it to end the threat.

Houston came out strong again to open the second half as it scored in the opening two minutes off a shot from the right side of the box.

The match hit another turning point in the 58th minute as the Houston keeper received a red card for tackling a player just outside of the box. The Heat shot high off the free kick but benefitted from the man advantage the rest of the way.

Laredo’s biggest chance from there came in the 63rd minute as a shot went off the crossbar and just missed deflecting into the net. The Heat had four straight corner kicks late in the match and put a shot on net off the fourth kick. That proved to be the final chance as Houston buckled down in added time.

The Heat have two home matches remaining to close out the regular season. They host the Austin Roots on July 2 and face the San Antonio Corinthians on July 6. Laredo beat the Corinthians 4-2 and drew 1-1 with the Roots in a pair of road matches to start the season. The home matches are all free and open to the public. 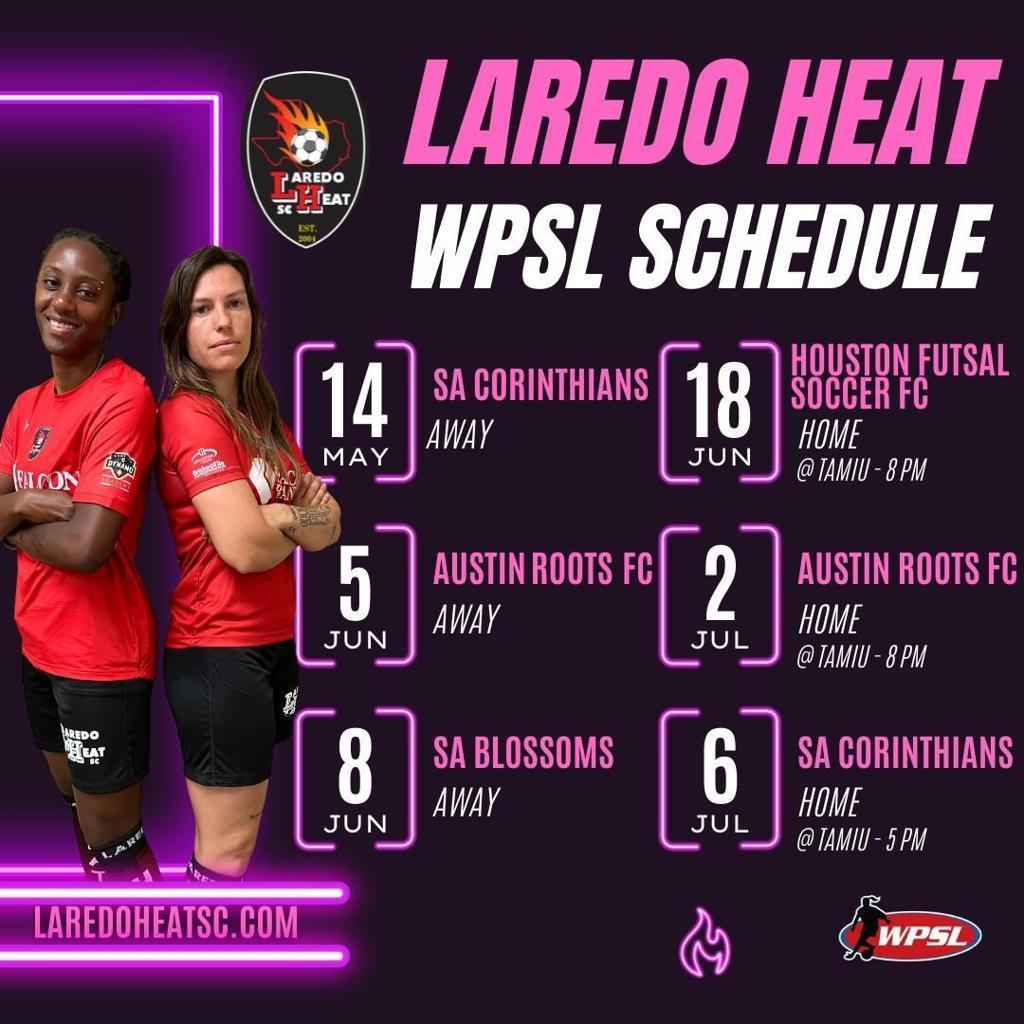 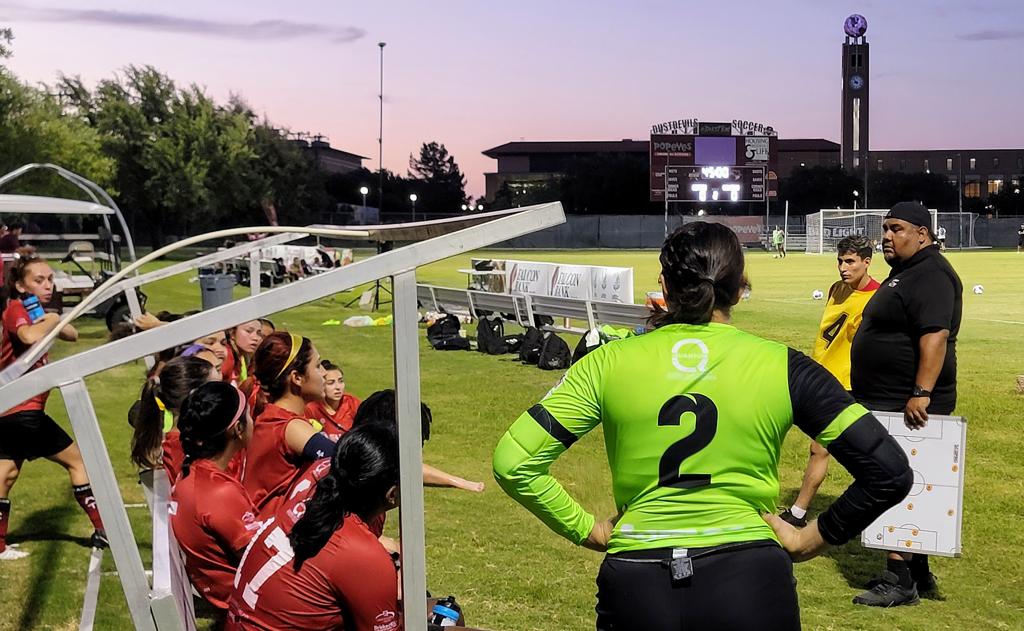 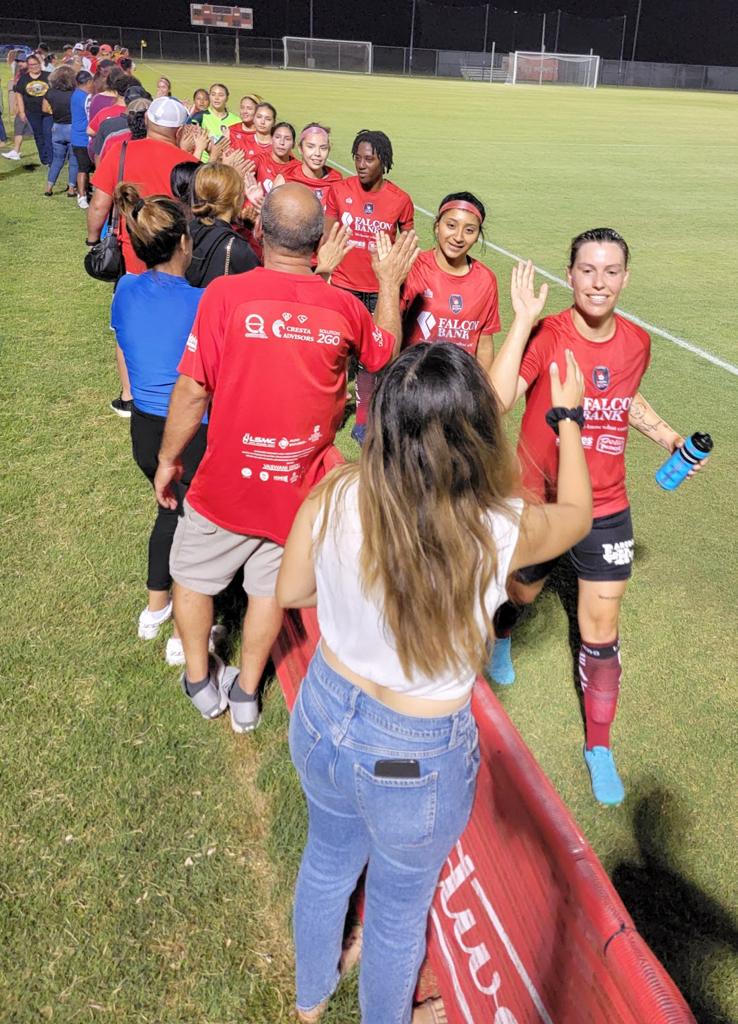