The playoff race is intensifying this week as the Laredo Heat SC hits the road for a crucial pair of matches starting Thursday against Denton as the teams aim to break their tie for second place in the Lone Star Conference. 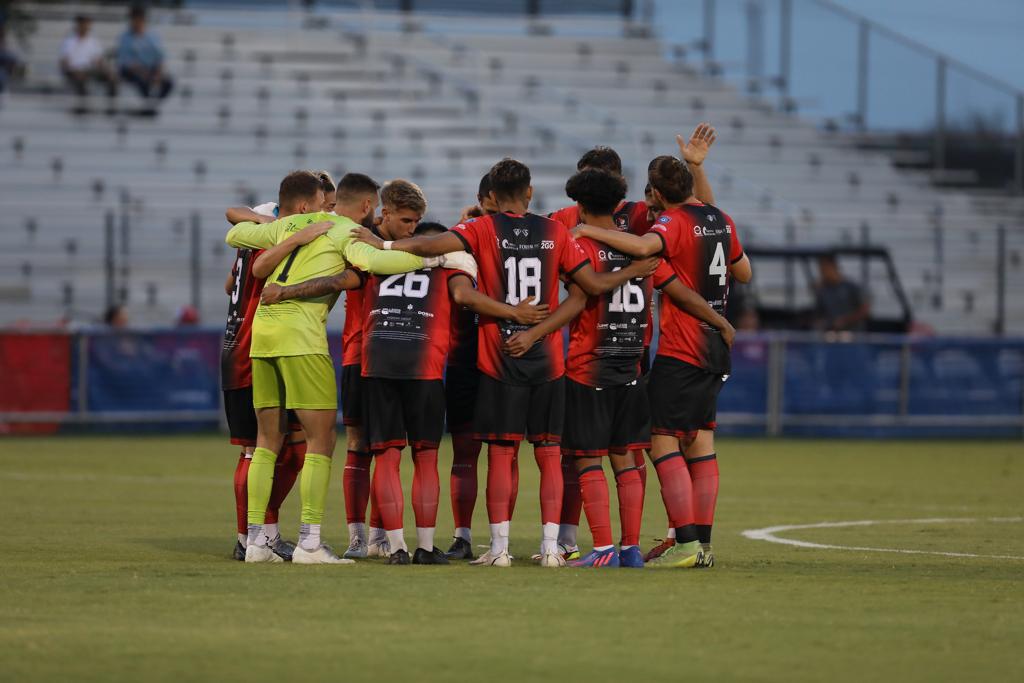 As a heated battle for the four playoff spots in the Lone Star Conference unfolds with less than three weeks remaining, the Laredo Heat SC has an opportunity to significantly impact the standings as it travels for a pair of matches starting with Thursday’s game against defending champion Denton.

The top of the table is tightly packed as the Heat and Denton are deadlocked in second place with 16 points at 5-1-1. Irving FC (4-1-4) also has 16 points but has played two more games, and FC Brownsville (5-3-0) has played one more game and is only a point back. The Corinthians SC of San Antonio (7-0-2, 23 points) has maintained steady control of first place.

Laredo could all but guarantee a postseason berth this week if it won both matches and Irving lost Saturday on the road against Lubbock. Even if Irving wins out, the Heat just need to win three of their final five matches and protect their 4-goal advantage in goal differential to qualify for the playoffs. If Laredo gets three wins and one of them is against Brownsville, it will secure a berth regardless of goal differential. The Heat also still control their destiny for the top seed as they can finish first by winning out.

“In the second half of the season, it’s like everything becomes a final,” Heat head coach John Powell said. “The three points are essentially doubled. You take the three and you prevent your opponent from taking three, so it’s a six-point swing. We know it’s a massive opportunity. We’ve prepared extremely well. The last couple days of training have been very good. We’re looking to execute and get the job done on the road.”

Thursday’s match ends a two-week layoff for the Heat after last Saturday’s match against Brownsville was postponed to July 6. Laredo last played June 9 as it blanked the Lubbock Matadors SC 3-0 at home for its fourth clean sheet of the season.

“We were on an absolute high that Friday and Saturday, and obviously we’ve had a little bit of a layoff with the reschedule. The morale is really good and momentum is still in our favor,” Powell said. “Getting out there and having a couple things go our way early would really benefit us. We’re in good form, but it’s been a while since we’ve rolled out 11. A key for us will be how we start intensity-wise and execution-wise.”

Laredo started the season on a blistering pace with six games in a 20-day span. Due to the adjusted schedule, it has played only one match in the three weeks since. The long layoff provided an opportunity to get rested and healthy, but the team is eager to get back on the pitch.

“We’ve definitely gotten healthy and got plenty of rest,” Powell said. “The boys are really itching for a match. I’m glad we don’t have to wait any longer. They are ready to go. You can only hold them back so long.”

After the long layoff, the Heat are closing in on the season debut of one of their returning players. Midfielder Oscar Govea rejoined the team this summer while recovering from a broken bone in his foot with the idea he would return in time for the playoff push. He could take the field as soon as Thursday, but the team is exercising caution rather than rushing his return.

“Hopefully he is cleared and we are able to work him back into the side. That is the plan, but we won’t rush it,” Powell said. “We know he is a top player in the league, but we also know he has a professional career after this as well. The whole plan with OG has always been we can help him in his recovery and he can help us win games in the playoff push. Everything looks like it’s on track, but we don’t want to rush him. We will trust the doctors and keep going with his rehab, and hopefully he’ll be playing soon.”

Govea, Wilson and defender Liam Morrison are returning starters who are familiar with the budding rivalry with the Diablos. After Denton won 2-1 in their first meeting in 2019, the Heat had the upper hand in the regular season last year as they built a two-goal lead and fended off a late rally to win 3-2 at home. The Diablos were the ones preventing a rally in the Lone Star Conference championship game as Laredo pushed for a late equalizer before giving up a goal just before final time in a 3-1 road loss.

The Heat and Diablos are two of the top teams in the conference again this season. Along with having identical 5-1-1 records, they also are tied for second in the conference scoring 2.9 goals per game, and Denton ranks first with only four goals allowed while Laredo is just behind with five. Since suffering their lone loss 3-2 against San Antonio on May 28, the Diablos have won three straight while outscoring opponents 11-0.

“They are a really good side. They have a good manager and a good pool of players. The ownership group does things the right way,” Powell said. “You know the match is always going to be like a derby. There is a lot of history in the short period of time they have been in the league. We know we’re going to go in there and it will be a battle.”

Laredo faces a quick turnaround after Thursday’s match as it stays in North Texas to face the Fort Worth Vaqueros FC (2-6-1, 7 points) at 7:30 p.m. on Saturday. The Vaqueros split their matches last week winning 3-0 at Temple and falling 3-0 against Denton.

Following the road trip, the Heat are back at home Wednesday, June 29 for an 8:15 p.m. rematch with the CF10 Houston FC at the TAMIU Soccer Complex. Tickets are $5 for general admission and $20 for VIP, and children 12 and under get in free. 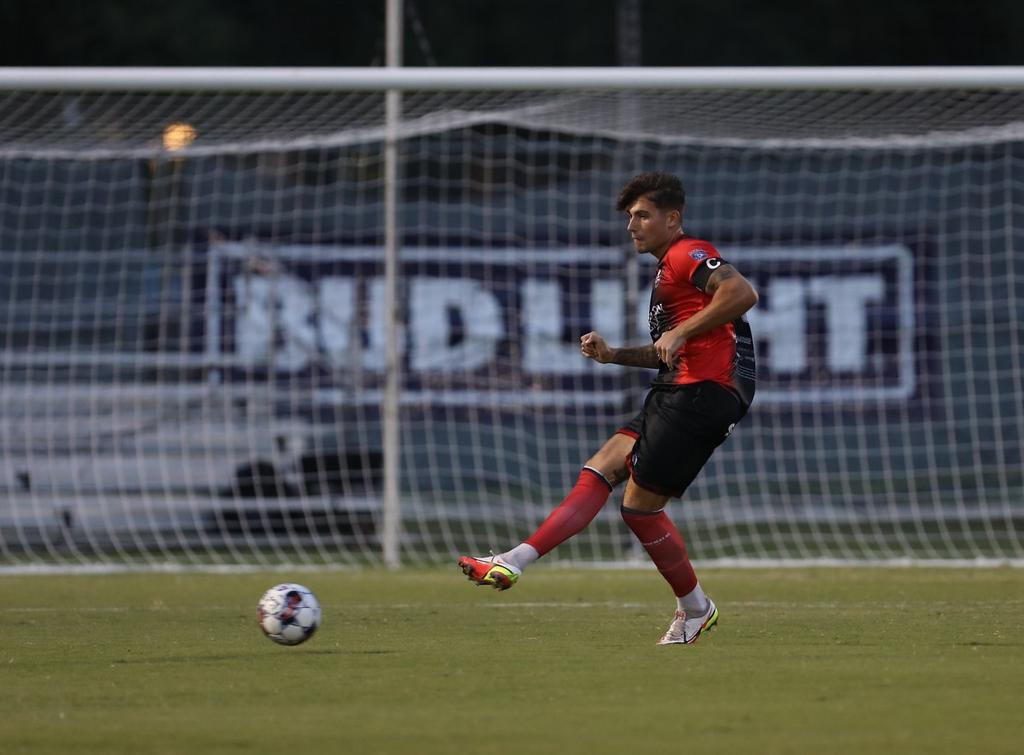 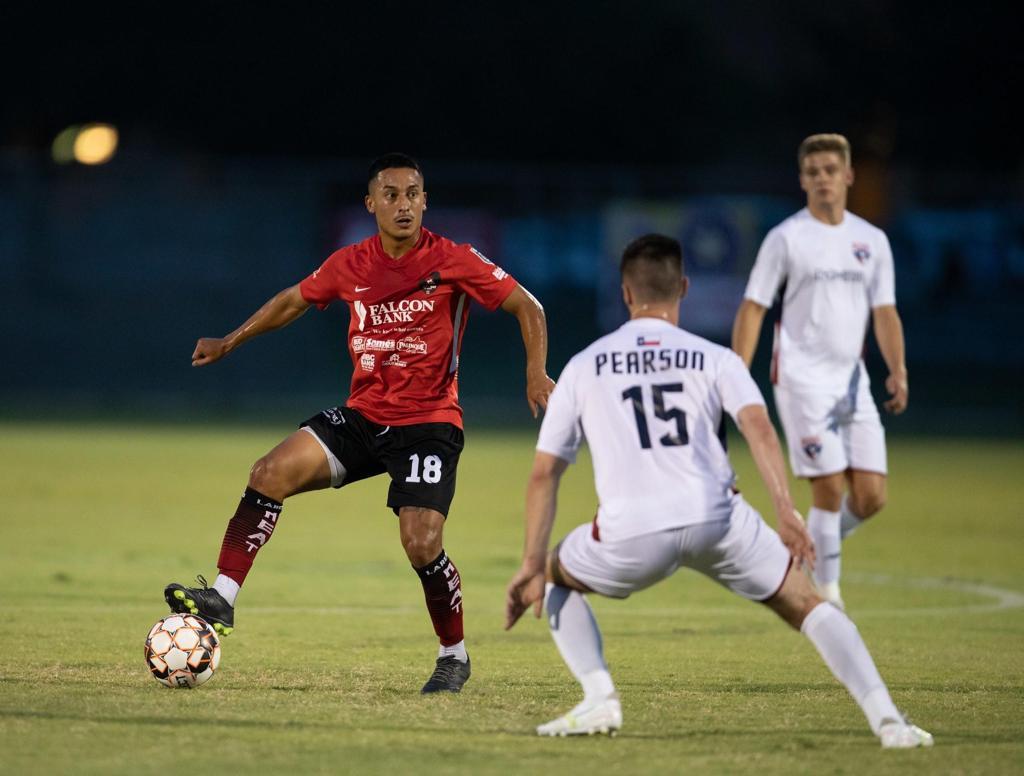 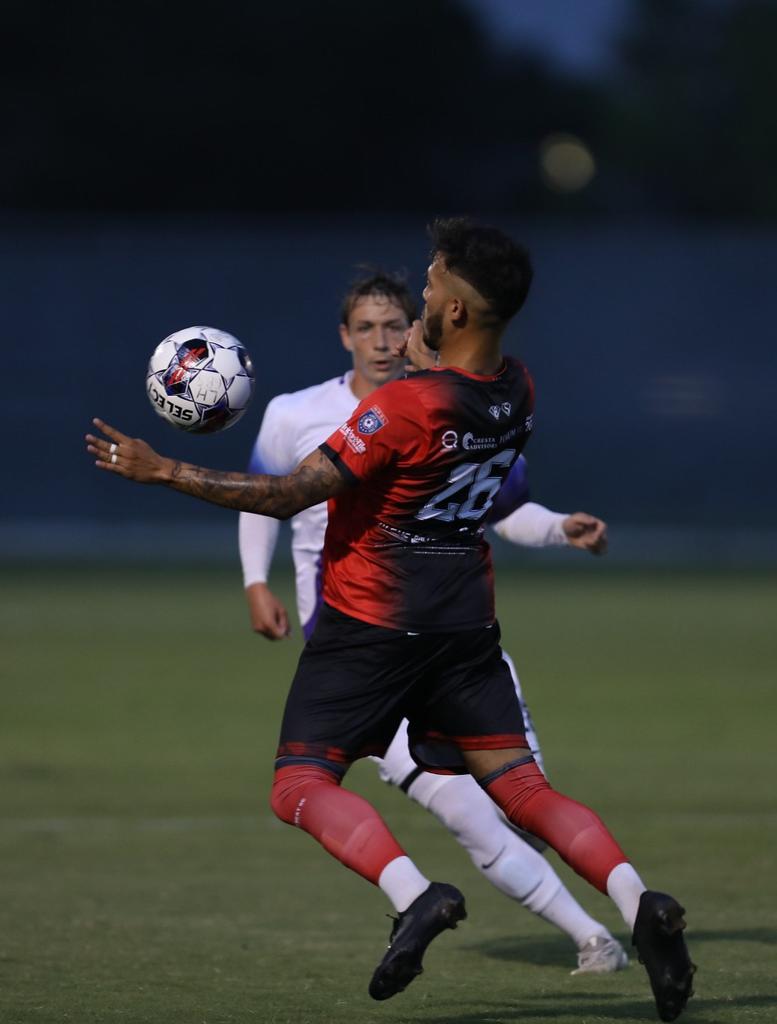 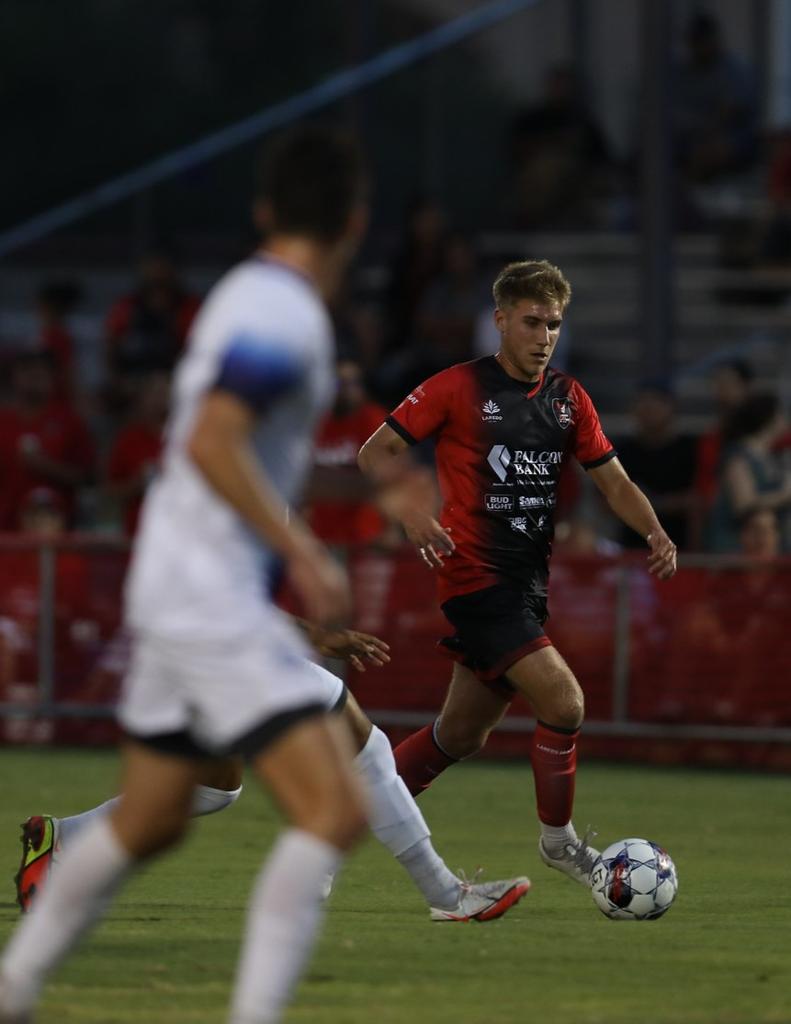