The Laredo Heat SC can clinch the top spot in the Lone Star Conference with one victory or a pair of draws as it heads into the final week of the regular season. 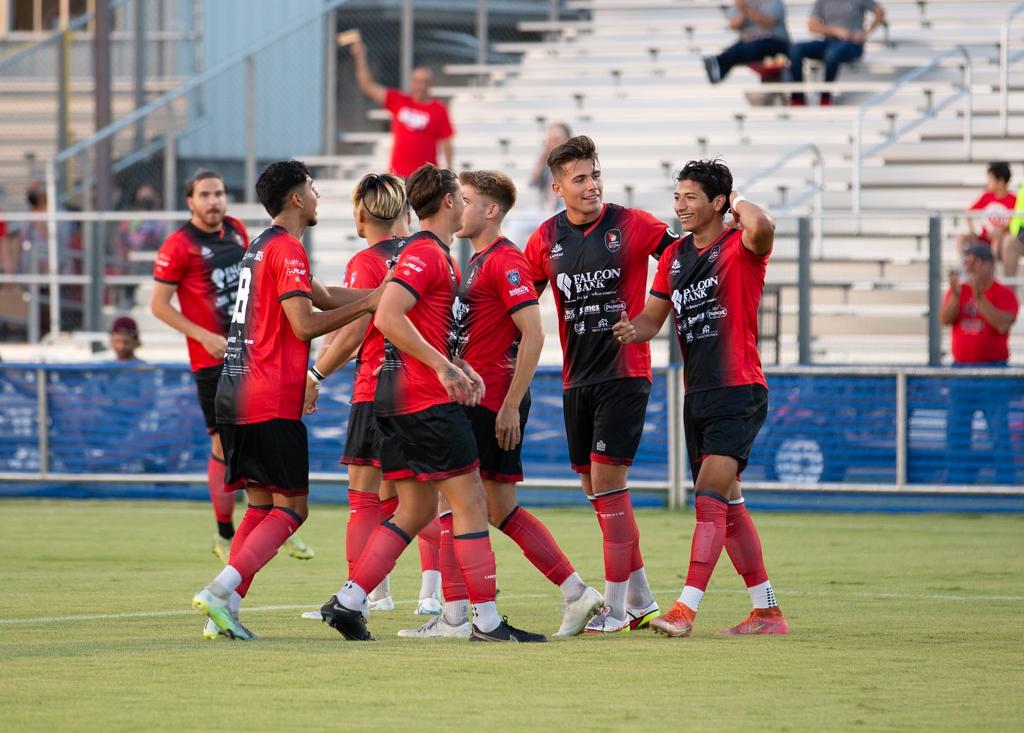 Laredo can claim No. 1 in conference with win or pair of draws

The path to the No. 1 seed in the Lone Star Conference was simplified for the Laredo Heat SC this holiday weekend thanks to losses from the Corinthians FC of San Antonio and the Denton Diablos FC.

Heading into the final week of the regular season, the Heat (8-1-1, 25 points) remain the only team in the conference to clinch a playoff berth. Suffering its first two losses in consecutive matches, San Antonio (7-3-0, 21 points) dropped from first to third in less than a week and is now in danger if missing the playoffs. The Corinthians followed a 1-0 loss at home against CF10 Houston FC by getting routed 8-0 in Brownsville. The blowout loss dropped their goal differential to the worst among the playoff contenders at plus-nine.

After losing 3-1 to the Heat, the Diablos (6-3-1, 19 points) bounced back with a 4-2 win at Austin before falling 2-1 at home against Lubbock. The defending national champions can guarantee a playoff spot by winning their final two matches, but anything short of that would make them vulnerable.

Thanks to those losses, Laredo can secure the regular season title and the top seed via several scenarios. The simplest scenario is winning either Wednesday on the road against the FC Brownsville Explorers (7-3-0, 21 points) or at home Saturday against San Antonio. Drawing in both matches would also lock up the title.

If the Heat draw Wednesday, they will guarantee at least the No. 2 seed and a home playoff match. With a loss on Wednesday, Laredo could potentially still finish No. 1 with a draw against San Antonio. However, that scenario would require Brownsville to lose or draw in its finale on the road against Houston, a team it previously beat 5-0.

Regardless of the scenarios, the goal for the Heat is to win the final two matches and enter the postseason on a six-game winning streak. Doing so would make Laredo at least the No. 6 overall seed in the 95-team National Premier Soccer League, and it would have a chance to climb as high as No. 1.

If the Med City FC draws or loses in one of its final three matches, the Heat would overtake them with two victories. The same goes for the Hartford City FC and the Electric City Shock SC who each have one match remaining. The Muskegon Risers are currently just behind the Heat at No. 6 overall, but winning out would give them a narrow edge in points per game, so Laredo needs to root for them to lose or draw in one of their last two matches.

A fellow South Region team, the Jacksonville Armada FC U-23 is the top seed at 10-0-1. If it loses its final match and Laredo wins out, the teams would finish with identical 10-1-1 records. Since they are currently even with a plus-22 goal differential, this scenario would give the Heat the edge in that tiebreaker.

If all the outlined scenarios came to fruition, Laredo would finish as the No. 1 overall seed for the second time in the NPSL and would guarantee itself home matches throughout its entire postseason run.

For any of this to matter, the Heat must take care of business this week. It starts Wednesday with a 7:30 p.m. match in Brownsville. Laredo won 2-0 at home in their first meeting despite the Explorers reaching double figures in corner kicks and generating consistent pressure.

On Saturday, the Heat close out the regular season hosting San Antonio at 8 p.m. at the TAMIU Soccer Complex. Tickets are $5 for general admission and $20 for VIP, and children 12 and under get in free. 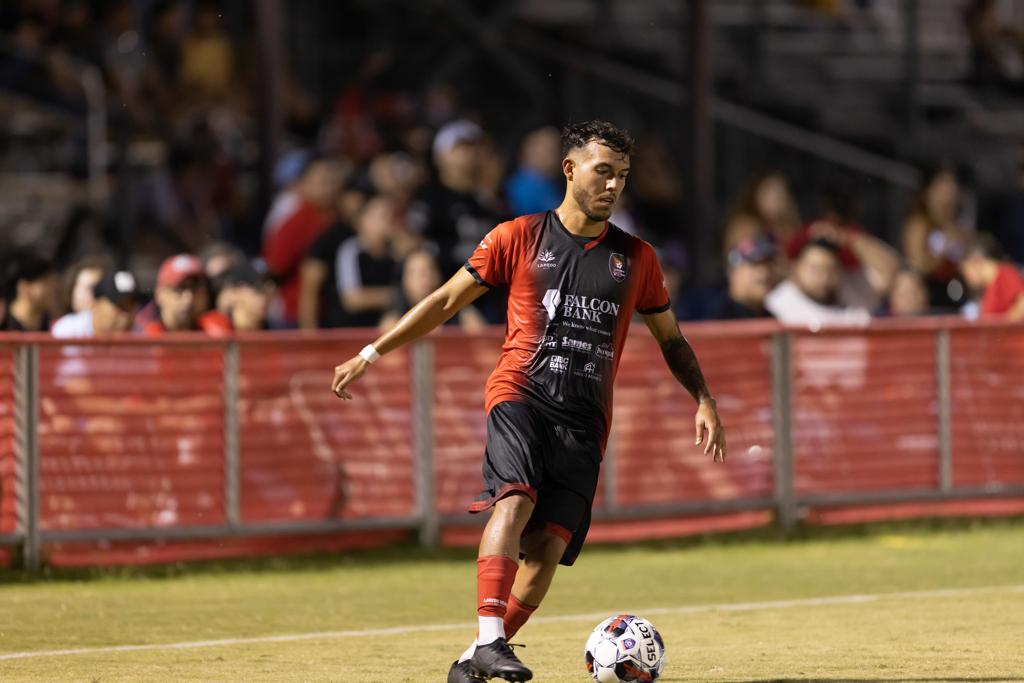 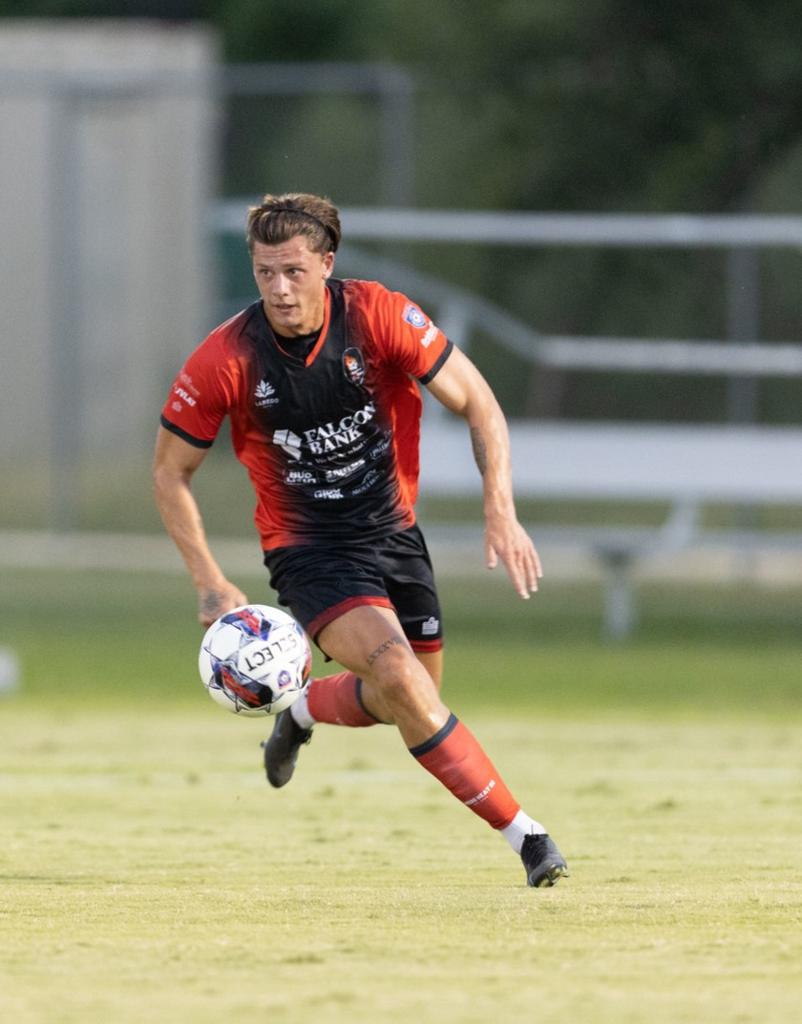 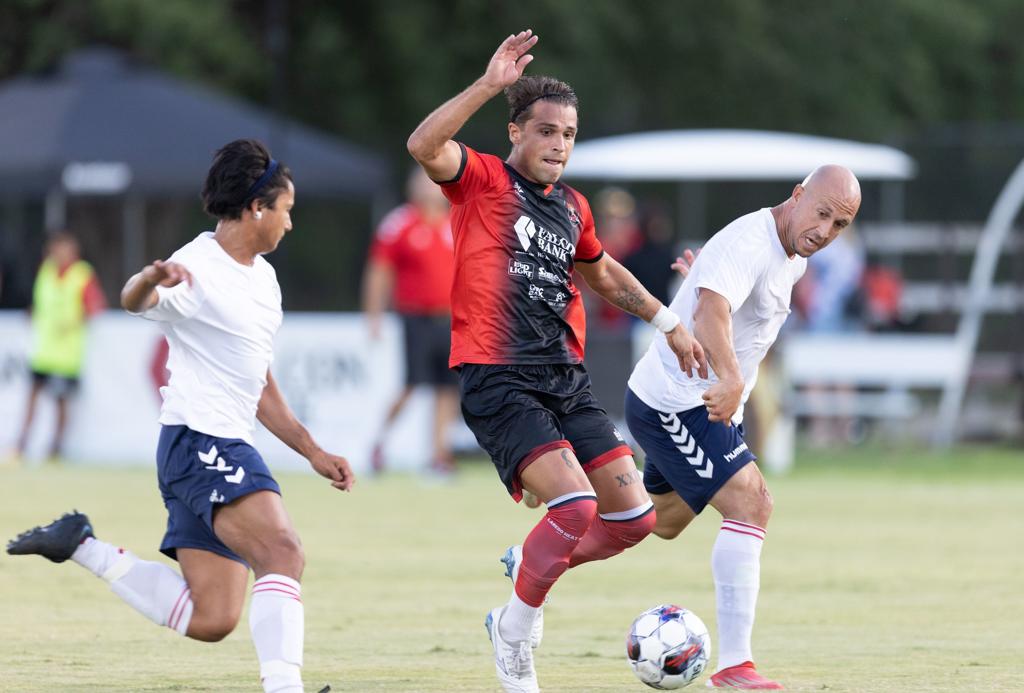