The Laredo Heat SC is aiming for its second win of the week as it continues its homestand Saturday hosting the Temple Coyotes FC at 8 p.m. at the TAMIU Soccer Complex. 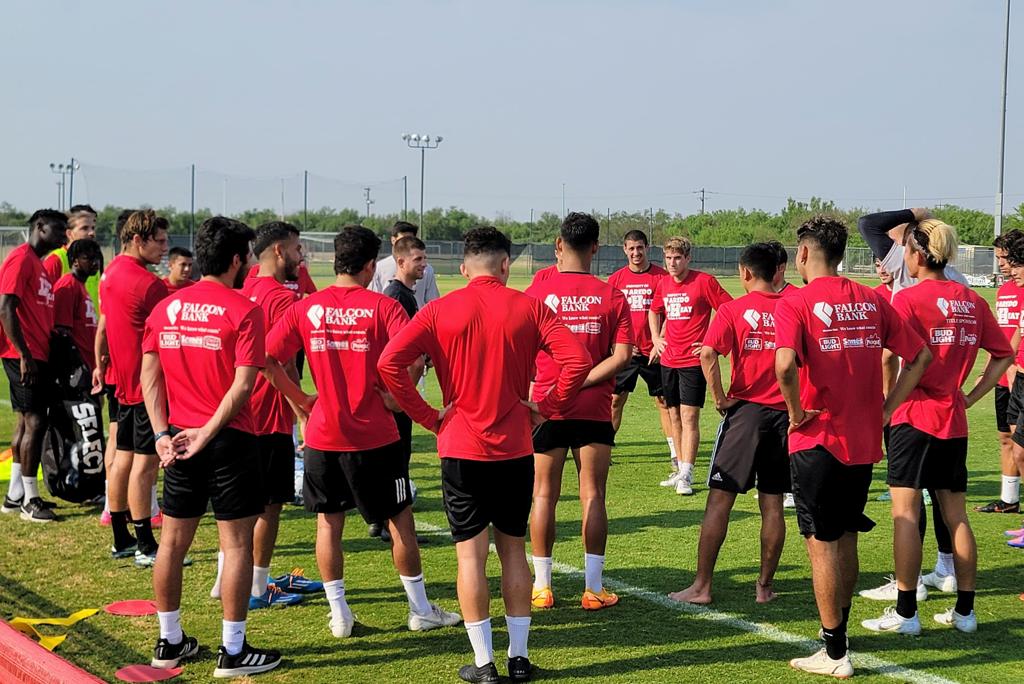 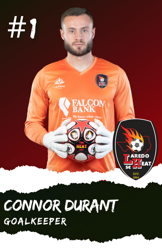 The Laredo Heat SC is aiming to pick up a second straight victory and remain at the top of the table as it plays the second match of a three-game homestand hosting the Temple Coyotes FC at 8 p.m. Saturday at the TAMIU Soccer Complex.

“It’s just another opportunity, and that’s all we can ask for,” Heat goalkeeper Connor Durant said. “If we can go out and get three points, that’s the job we’re trying to do. However we get it, that’s how we’re going to get it.”

Durant and the Heat posted their first clean sheet of the season Wednesday winning 2-0 over the FC Brownsville Explorers in the home opener. Kristian Colaci and Roberto Ordonez each scored in the opening 15 minutes, and the Heat protected that lead the rest of the way.

“It feels good to get that first win and that first clean sheet under our belt,” Durant said. “We’ve been getting some work in and finding our rhythm. We’re feeling good about trying to get three points again.”

The Heat faced steady pressure from Brownsville in the second half Wednesday and had to contend with several corner kicks and free kicks, but the defense held strong. It yielded few scoring chances, and Durant was in position for the limited shots on net.

“The leadership back there is so good,” Heat head coach John Powell said. “We have Lewis Wilson at center back and Connor Durant in goal, we’ve gotten back-to-back fantastic performances from Sebastian Rivas, Dimitrios Leonoglou has been really solid, and we’ve had a great mixture of Oghenetega Agberhiere and Liam Morrison as they have locked down left back. There is a pride about them. They don’t want to give up goals and they defend hard. I’m super proud of them. I want that effort and mentality to continue for sure.”

Laredo is building confidence by the day as the players get more accustomed to each other on and off the pitch. With two weeks together and two games played, they are eager to continue improving and adding to the win column.

“The guys are feeling really good. They are tired of course, but now we have two matches under our belt,” Powell said. “We have two sets of game film to look at and see what we did well and what we need to improve upon. The vibe is really good right now. They are hungry and want to learn. They keep getting to know each other more and more on and off the field.”

Starting the season 1-0-1, the Heat are tied at the top of the Lone Star Conference with the Denton Diablos FC and the Corinthians SC of San Antonio. With all three teams in action Saturday, Laredo could claim outright possession of first place with a win combined with draws or losses from the other two.

The Coyotes are on the road for the second straight game after drawing 3-3 in their first match against the CF10 Houston FC. The output already matched last year’s high for goals which also came against CF10 Houston FC as Temple averaged 1.3 goals for the season.

The Heat outscored Temple 8-0 in a pair of matches last year winning 5-0 at home and 3-0 on the road. However, both teams feature mostly new players, and Laredo is expecting a tough challenge from the Coyotes on Saturday.

“The early impressions go with what I’ve been saying about the conference. It is very good. Temple is a very good team made up of very good players and a good coaching staff,” Powell said. “We know they are going to come in here and we’re going to see their best, because it’s Laredo and that’s what teams do. They come in here and play extremely well. We’re prepping as good as we can right now.”

Durant and the other new players got their first taste of the home atmosphere Wednesday and fed off the crowd’s energy. Now they are excited to see what the vibe will be like for a Saturday game. Tickets are $5 for general admission and $20 for VIP, children 12 and under get in free, and fans are permitted to bring their own food and drinks to the game. 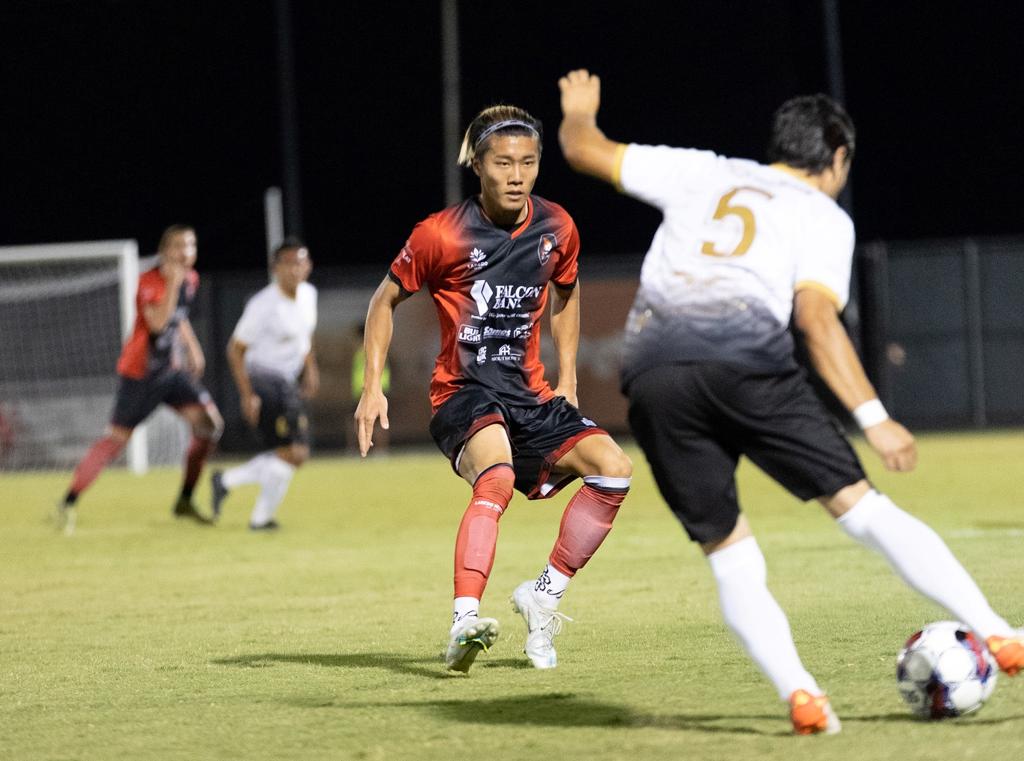 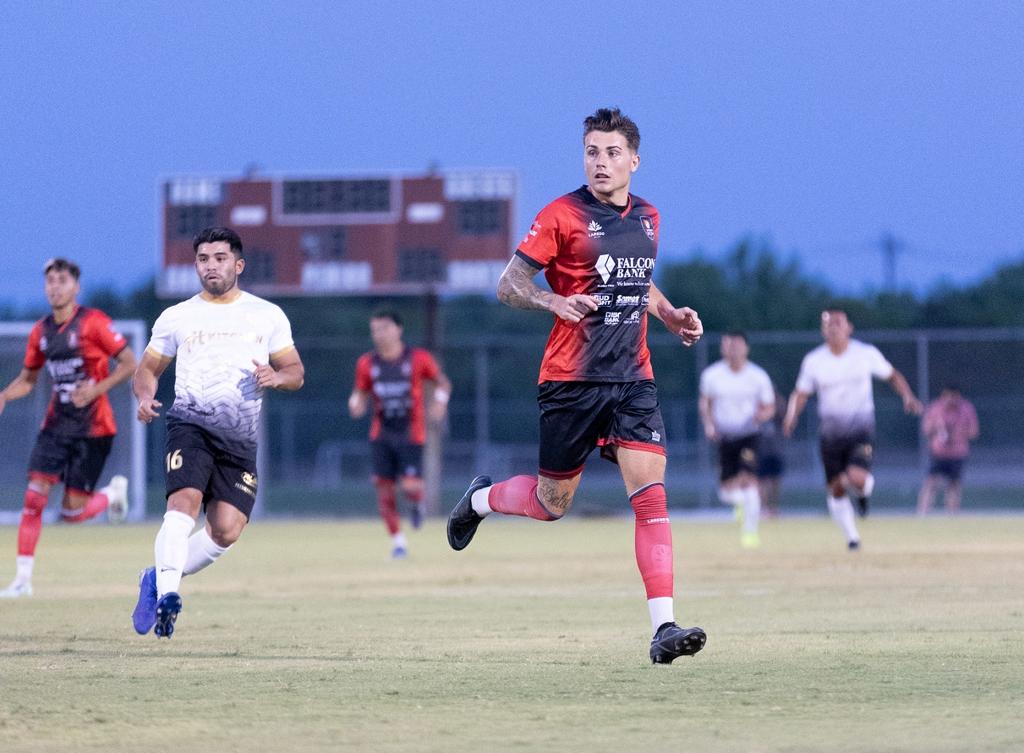 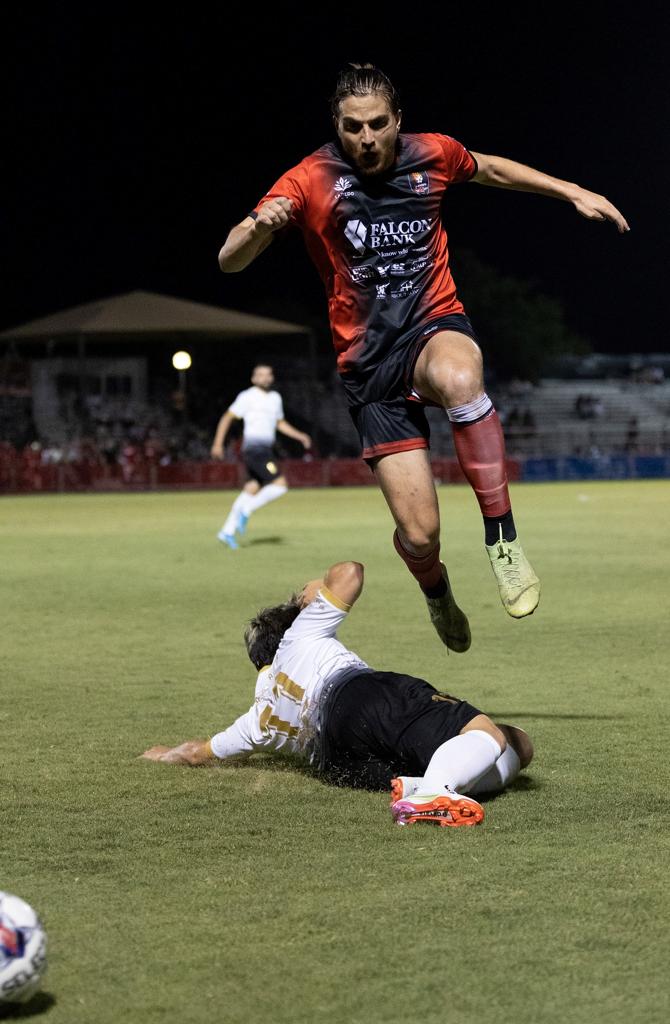 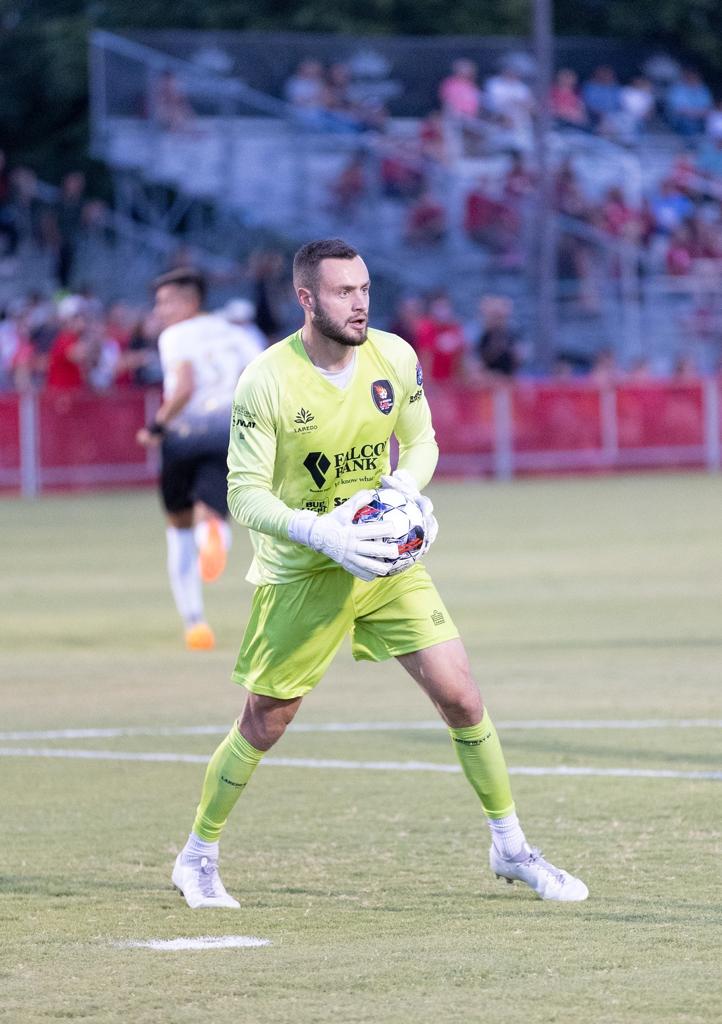 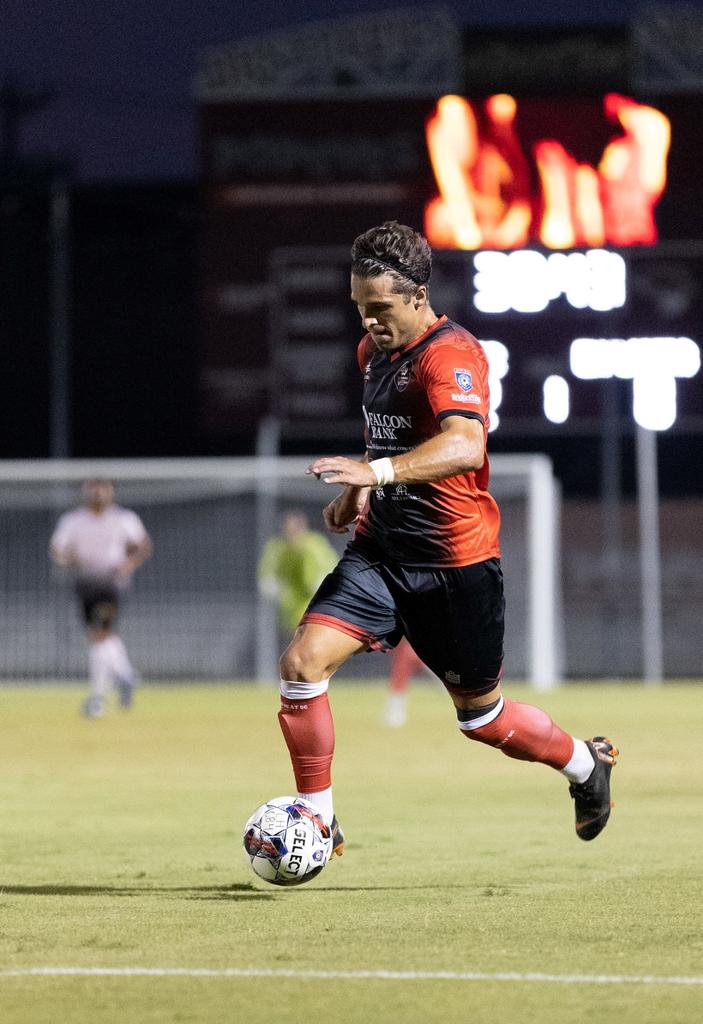