The Laredo Heat SC beat the Temple Coyotes FC 5-0 to secure at least the No. 2 seed and a home playoff match. 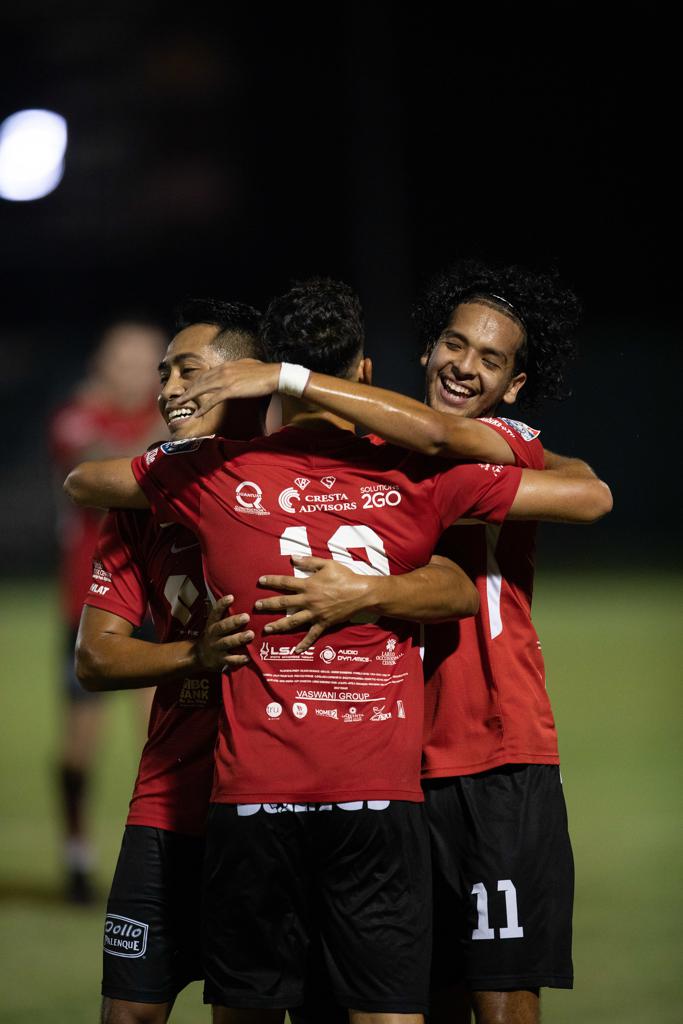 Laredo has chance at No. 1 seed based on Saturday's results 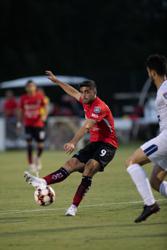 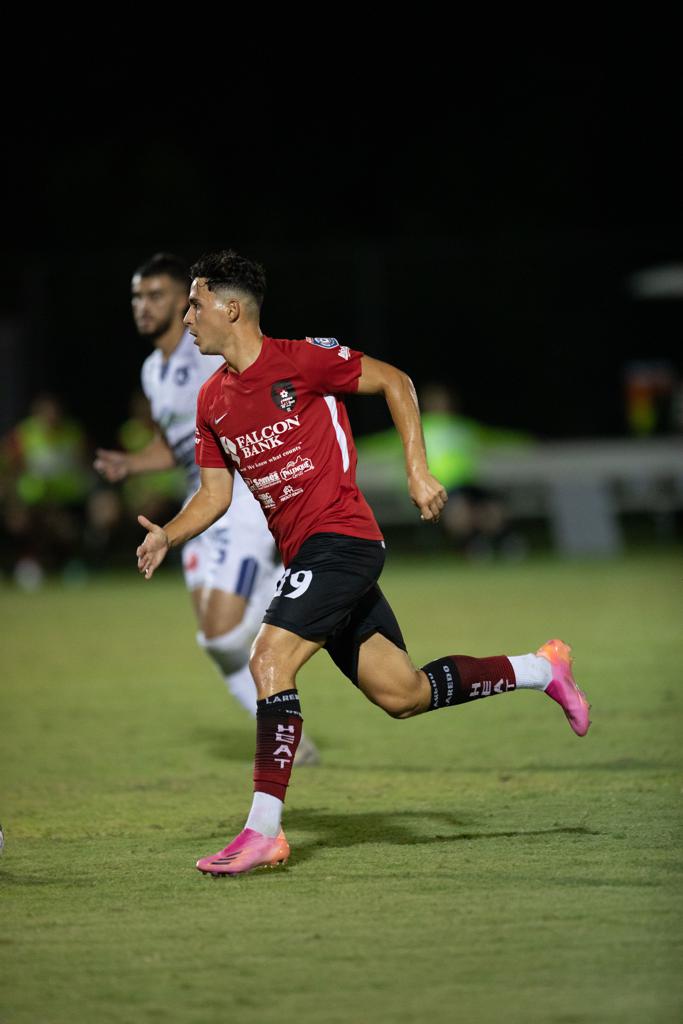