The Laredo Heat SC's U21 WPSL team is traveling for its inaugural game as it opens the season Saturday morning against the FC Corinthians of San Antonio. 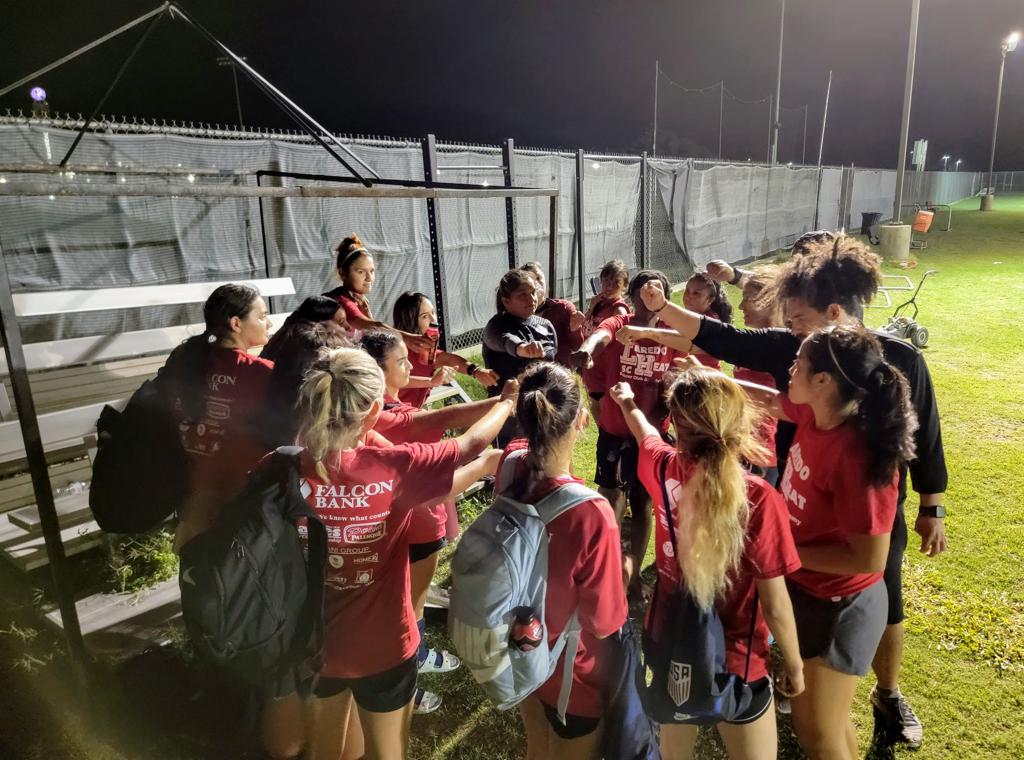 Heat eager to hit the ground running in debut season 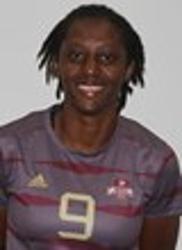 The Laredo Heat SC’s U21 team in the Women’s Premier Soccer League will play its inaugural game Saturday as the team travels for a 10 a.m. matchup against the FC Corinthians of San Antonio.

“I’m very excited for that,” Heat forward Tritch Grant said. “My goal for this Saturday is to start off the season with a win.”

The WPSL is the top amateur league for women’s soccer in the United States and is just below the National Women’s Soccer League in the soccer pyramid. The WPSL launched a second division with WPSL U21 in 2021.

“I think it is very good,” Grant said. “For me, it is going to be a great experience to be a part of the first team ever created. It is a really good opportunity. So far it has been great. We have been working on our touches, passes and transition.”

Laredo plays the first half of its six-game schedule on the road as it also travels June 5 to take on the Austin Roots FC and June 8 to face the SA Blossoms. The Heat will host their first ever home game at 6 p.m. June 18 at Laredo College as they welcome the Houston Futsal Soccer FC. They host the Austin Roots FC at 6 p.m. July 2 at Laredo College. On July 6, Laredo closes out the regular season against the Corinthians at 5 p.m. at the TAMIU Soccer Complex to open a doubleheader which also will feature both clubs’ teams in the National Premier Soccer League squaring off.

“I have always wanted to start a women’s program,” Laredo Heat SC Vice President and co-owner Priya Vaswani said. “From the moment one of our girls went to play at a Division I school, I have been eager to expand the girls program. The local female student-athletes deserve an opportunity with a team like this, and I am overjoyed to be able to start one now.”

The Heat got their first taste of game action Tuesday at TAMIU as they prepared for their season opener by scrimmaging against a team featuring other local athletes.

“It was a very good feeling,” Grant said. “I was excited. Whenever there is a game day, call me.”

The roster will be composed primarily of local student-athletes including some players from the Texas A&M International University women’s soccer team. As a U21 league, the majority of players must be under 21 years old, but teams can also include a limited number of older players.

“It has always been a dream of ours to add a women’s team, and everything aligned this year to make that dream a reality,” Laredo Heat SC President Shashi Vaswani said. “There is a tremendous amount of talented female soccer players in Laredo including some amazingly gifted athletes in our academy who compete alongside male athletes. It will be great adding another platform for local athletes to showcase their skills and continue advancing in their careers.” 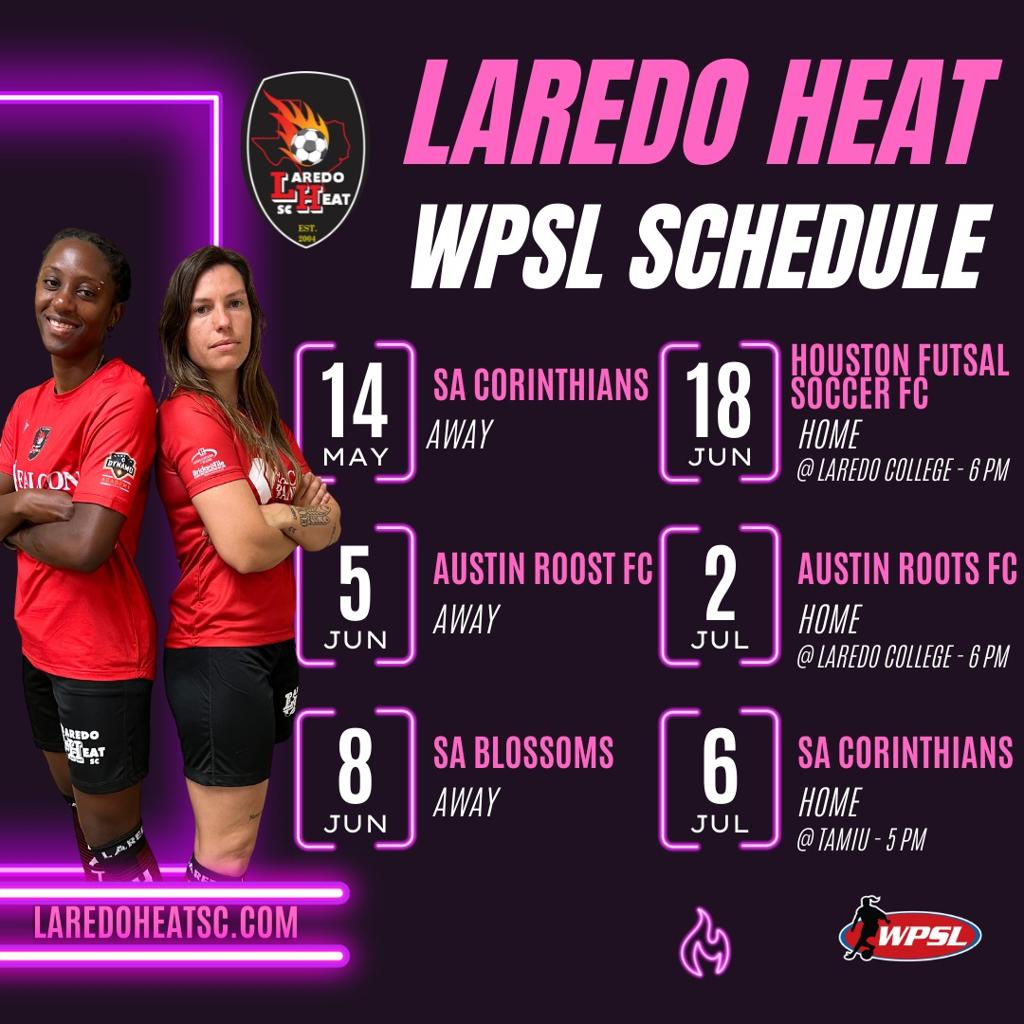 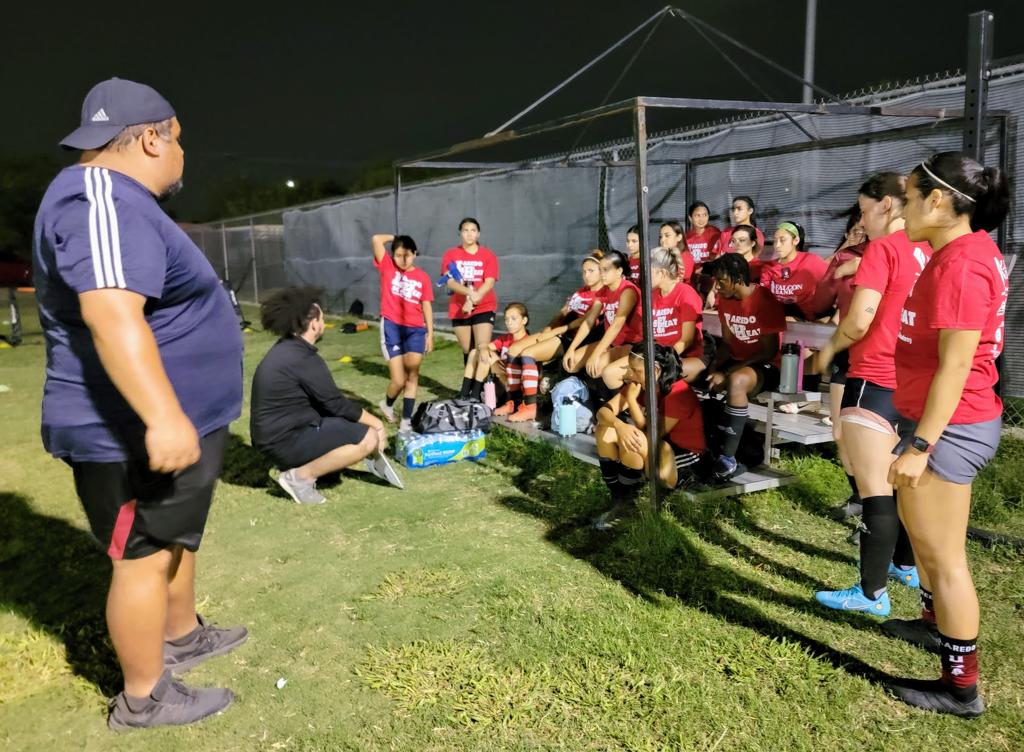