The Laredo Heat SC suffered its first defeat of the season Wednesday as its late equalizer was undone by a pair of goals in added time in a 3-1 loss on the road against Austin United FC. 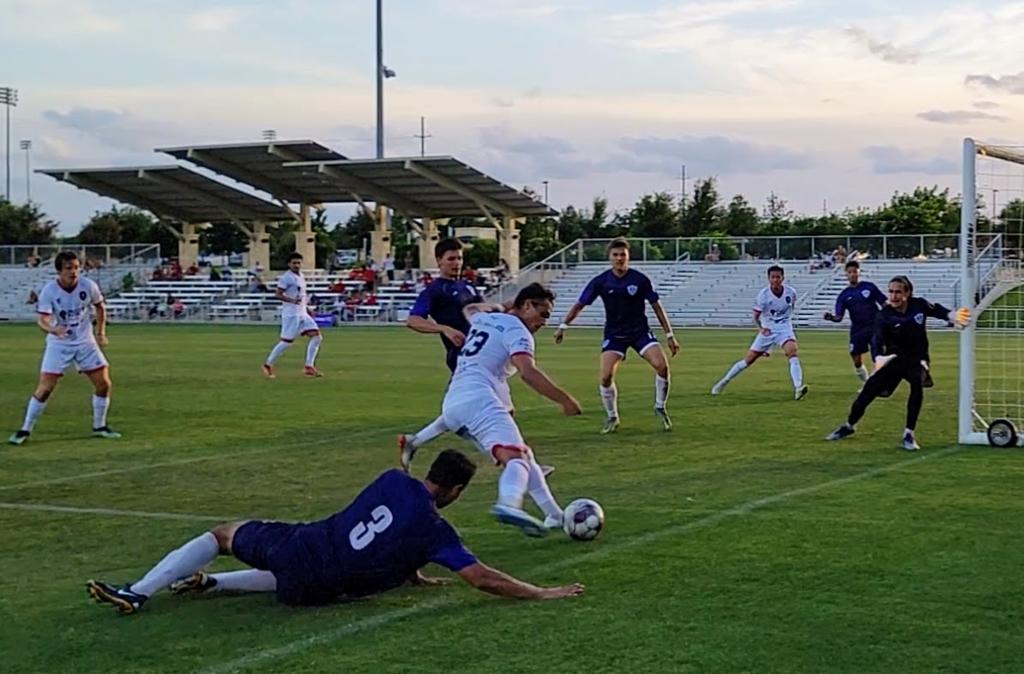 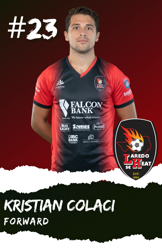 The Laredo Heat SC suffered several firsts Wednesday in Round Rock including its first loss as a late equalizer was undone by two goals in added time in a 3-1 loss against the Austin United FC.

In the first meeting with Austin (1-3-1, 4 points) on Tuesday, May 24 in Laredo, the Heat conceded a penalty kick late in the first half to even the match at 1-1 before rolling in the second half for a 5-1 victory. A similar situation unfolded in the 40th minute Wednesday as a quality touch off a long pass from an Austin forward got him around the last defender and forced goalkeeper Connor Durant to make an aggressive play. Durant was given a yellow card for tackling the forward. He made the save on the penalty kick off a low shot to the center of the net, but the rebound went back to the shooter for an easy goal.

The Heat generated chances throughout the second half. One of the biggest came in the 83rd minute as a pass up the middle from Daisuke Takanaka had Kristian Colaci breaking free. However, Colaci was knocked down by a trailing defender, and instead of receiving the call, Colaci received a yellow card for commenting on the no-call.

Colaci came through with the equalizer three minutes later anyway. He gathered a pass deep into the right end and cut through two defenders along the back line. Just before the line, he sent a cross through the keeper’s legs. Takanaka was ready and waiting to tap it in, but it deflected off the keeper’s leg and went in on its own. It was Colaci’s team-leading fifth goal of the season and his fourth in the past three matches.

“They kept knocking on the door in a game that has gone against them in every way possible with time wasting and some calls we feel went against us,” Powell said. “It took a lot of courage to get back into it, then we let go of the grip we had.”

The Heat continued to stay aggressive pushing for the go-ahead goal after the ref called for seven minutes of added time. The lengthy added time – due in large part to stalling from Austin, for which it received a yellow card – ended up benefitting the Flyers.

After Laredo came up empty on a pair of corner kicks in the 93rd minute, it continued to push forward. A deep feed into the box in the 96th minute resulted in a turnover, and Austin quickly countered with a deep pass the other way to set up the go-ahead goal. The Flyers successfully countered again three minutes later and scored with a shot off the right post to put the game out of reach.

“We were just taking so many risks to get up to try to win the game, and we forgot about the possibility of leaving it unbalanced at the back. That’s what we did,” Powell said.

With the loss, the Heat drop out of first place in the Lone Star Conference for the first time since the second game of the season. They remain even with the Corinthians SC of San Antonio (4-0-1) at 13 points, but they dropped to second at 2.2 points per game.

After playing six games in 20 days to start the season, the Heat have a full week off before beginning the second half of the year. They resume action Thursday, June 9 hosting the Lubbock Matadors SC (1-2-1, 4 points) at 8 p.m. at the TAMIU Soccer Complex.

“This is going to be a real test for us,” Powell said. “What are we really about now? Everything has been smooth sailing, and now we’ve had a negative result go against us. How do we respond? How do we recover from this? I have a lot of faith in them. They’ll be just fine.” 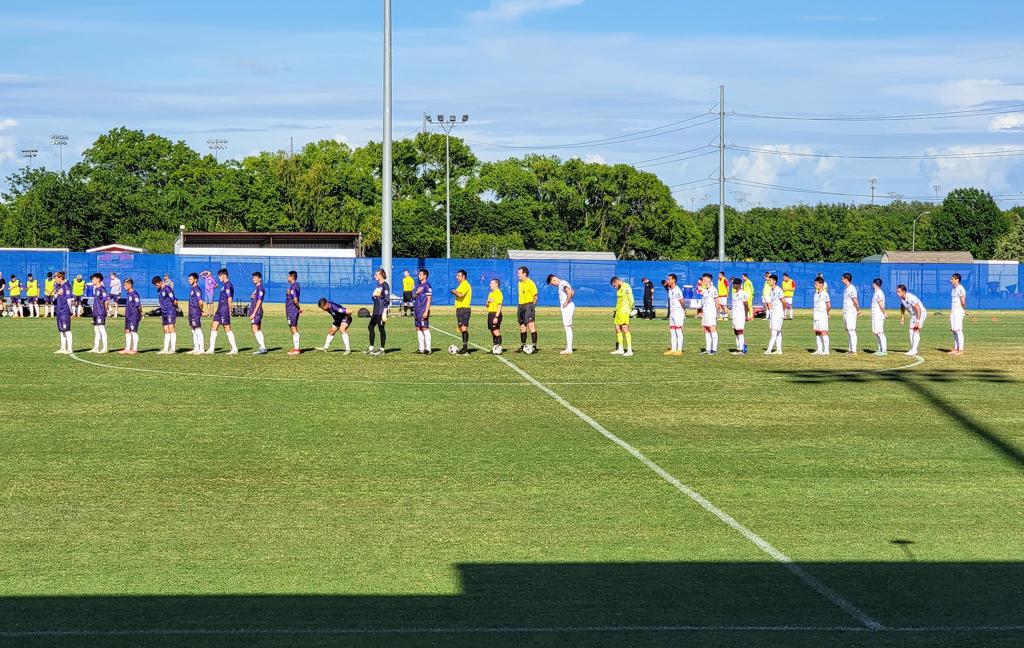