Heat's Wilson nominated for Team of the Month

Laredo Heat SC defender and captain Lewis Wilson is a finalist for the National Premier Soccer League Team of the Month for May and voting is live through June 8 at npsl.com/totm. 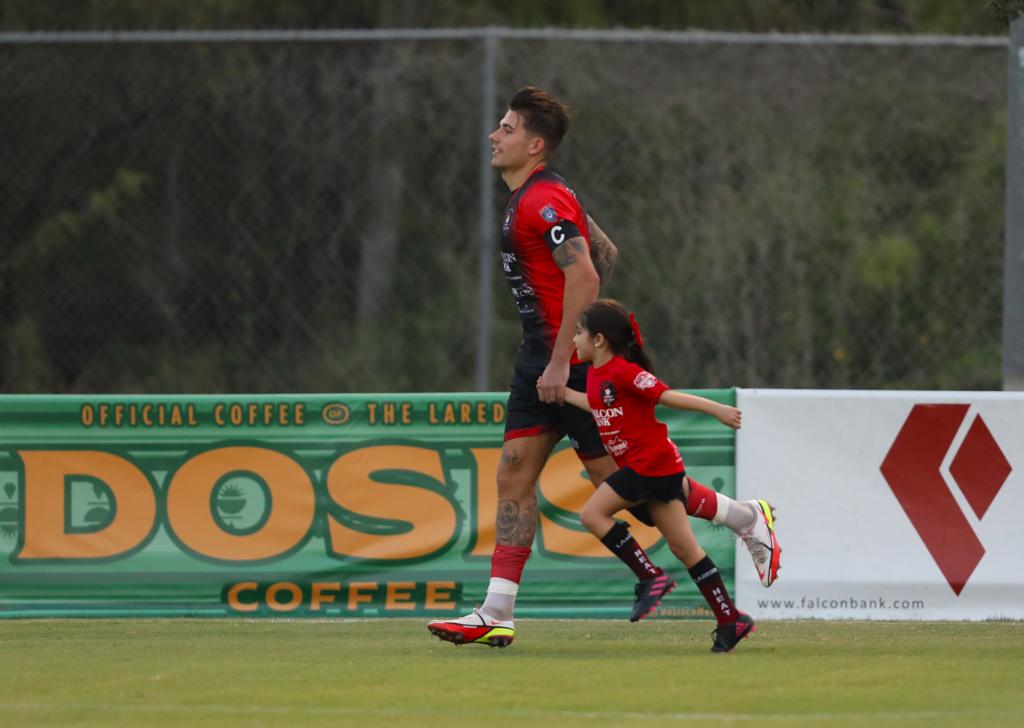 Voting for NPSL honor is live through June 8 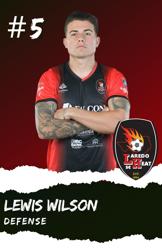 Laredo Heat SC defender and captain Lewis Wilson is a finalist for the first National Premier Soccer League Team of the Month this season.

The NPSL Team of the Month allows teams to nominate one player, and the selections are determined by a public vote. Voting is live at npsl.com/totm and is available through Wednesday, June 8.

Wilson helped the Heat go 4-0-1 in May while racking up three goals off headers. All three of Wilson’s goals were the deciding score in the game.

In the season opener, fellow defender Dimitrios Leonoglou placed a free kick into the box from 55 yards out, and Wilson got under it to place a header high over the keeper and into the far side of the net. The goal evened the match which finished in a 1-1 draw at the Corinthians FC of San Antonio.

Wilson also scored the opening goals in a pair of 4-0 victories at home over the Temple Coyotes FC and on the road against the CF10 Houston FC. Both game-winning goals came in the first half off corner kicks from forward Roberto Ordonez. Wilson also picked up an assist in a 5-1 victory over the Austin United FC as he centered a backwards pass in the box to Masaya Sekiguchi.

Along with his offensive exploits, Wilson has anchored the back line of the top defense in the Lone Star Conference. In May, the Heat posted three clean sheets in five matches as they outscored opponents 16-2. In the final three games of the month, Laredo held opponents to a combined two corner kicks.

Wilson and the Heat are looking to bounce back this week after suffering their first loss on Wednesday, June 1 falling 3-1 at Austin. Laredo rallied with an equalizer from Kristian Colaci in the 86th minute, but the team aggressively pursued the go-ahead goal in added time and ended up allowing two late goals.

Despite the loss, the Heat (4-1-1, 13 points) continue to lead the conference with a plus-12 goal differential and averages of 2.8 goals scored and 0.8 goals allowed. Laredo dropped to second place, but it has a chance to get back within a point of the Corinthians SC of San Antonio (5-0-2, 17 points) on Thursday. The Heat could climb back to the top of the table with a victory combined with a loss or draw from the Corinthians on Saturday as they host Austin.

Laredo will attempt to remain unbeaten at home Thursday as it hosts the Lubbock Matadors SC at 8 p.m. at the TAMIU Soccer Complex. The Heat are 3-0-0 at home while outscoring opponents 11-1. Tickets are $5 for general admission and $20 for VIP, children 12 and under get in free. 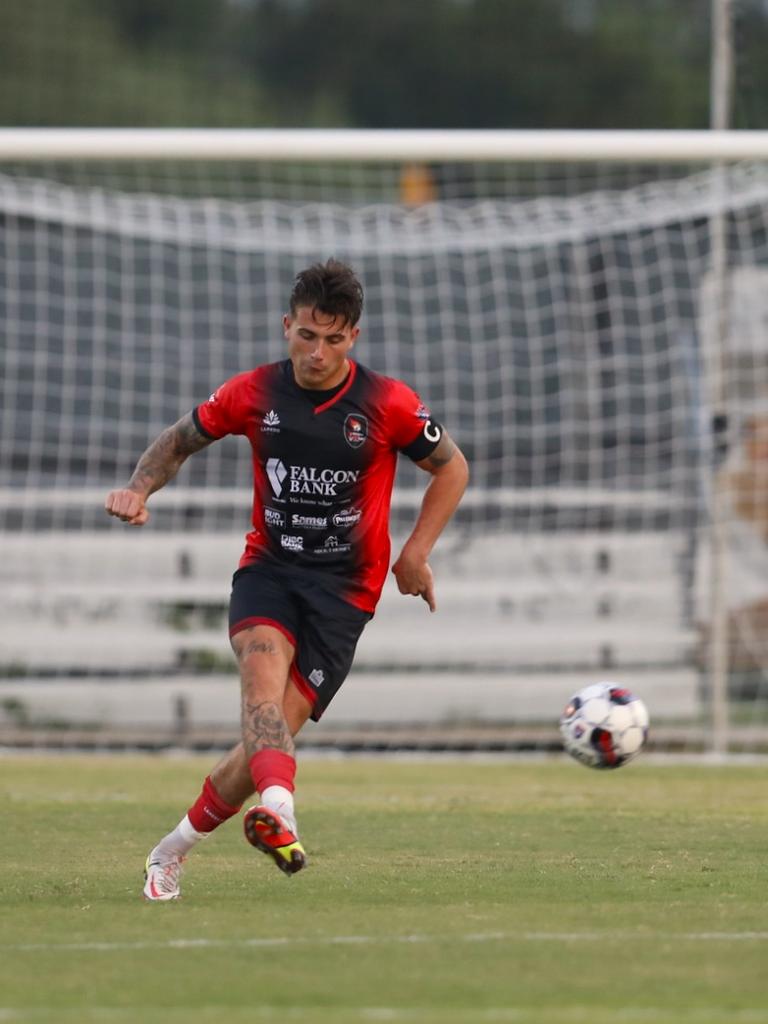 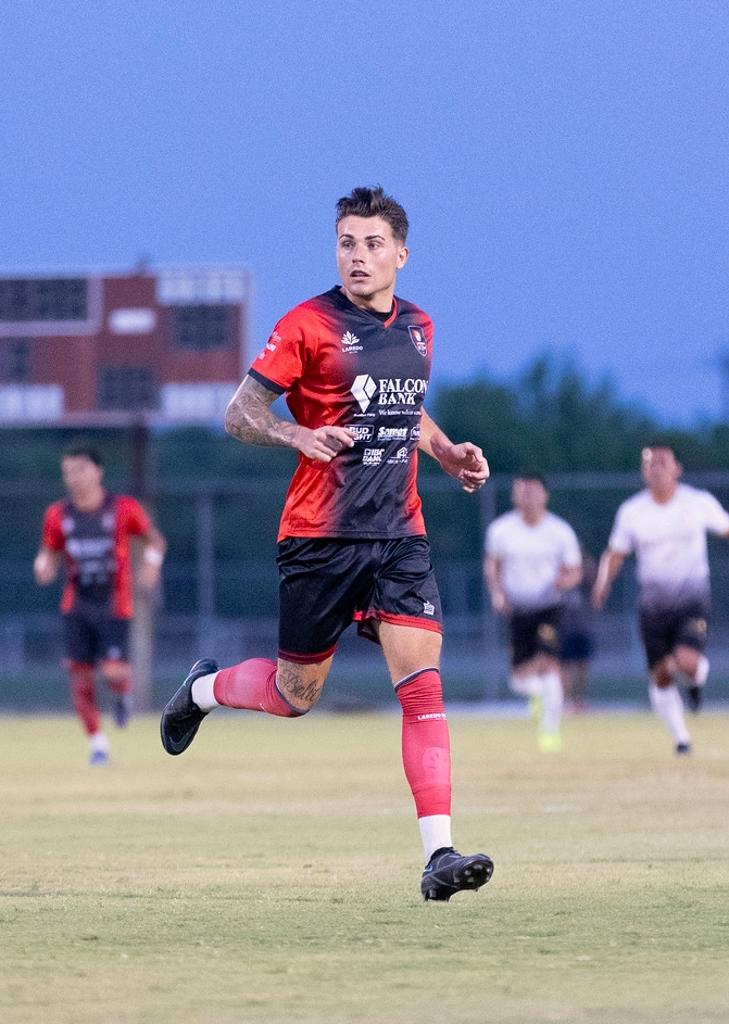