Heat forward shows growth in prep for jump to DI

Laredo Heat SC forward Roberto Ordonez has provided steady offensive production with three goals and a team-high five assists as he trains hard in preparation for a move to the Division I level next season. 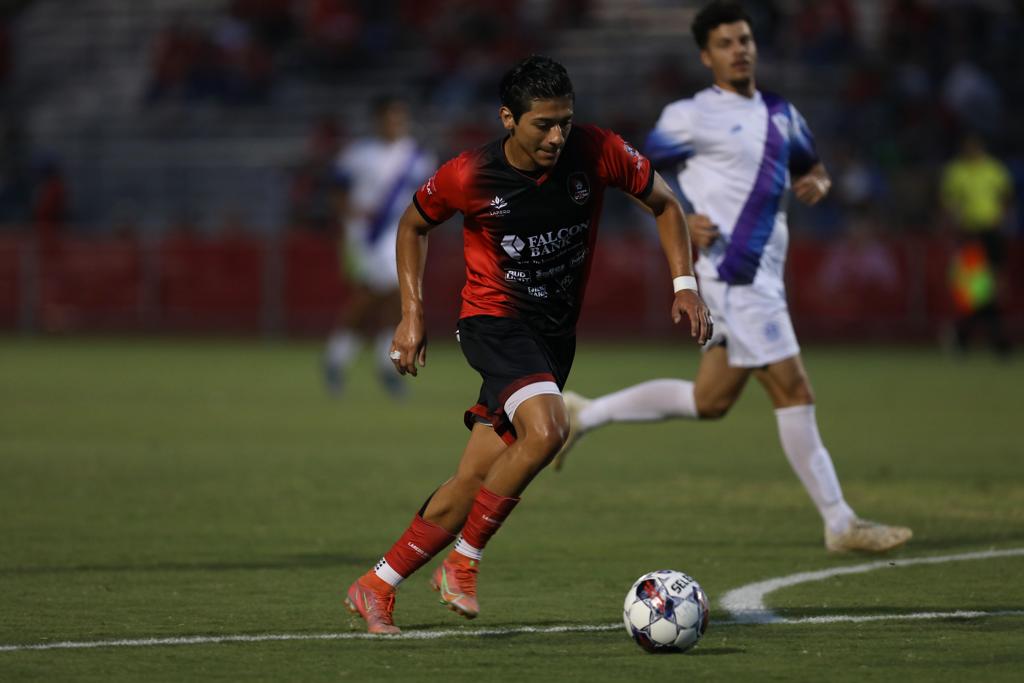 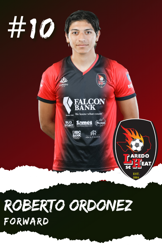 Roberto Ordonez swapped border towns this summer with the McAllen native joining the Laredo Heat SC to continue developing as he prepares to make the jump to the Division I level. The relationship has proved to be mutually beneficial as the forward has provided steady offensive production.

“I always want to keep working,” Ordonez said. “I don’t want to stop. It is a big challenge that is coming up, and I just want to give my best.”

“Roberto fits in great with what we aim to do in Laredo,” Heat head coach John Powell said. “He is a hard worker who is driven to win and to constantly improve, and you can see that in the way he has performed.”

After starting his collegiate career at Western Texas College, Ordonez will be moving up to Division I next season as he joins Cal State Fullerton University.

“It is always good to become a better player and a better person,” Ordonez said. “There is no higher level than Division I in college, so I’m excited.”

The challenge ahead pushed Ordonez to seek out the opportunity to play in the National Premier Soccer League this summer and brought him to Laredo. He has embraced the professional and highly-competitive nature emphasized by the team.

“It is a different experience. I am used to just going back home with the family. I want to stay in shape because I’m transferring to a DI school, so I want to be at my highest level,” he said. “Just like in every team, we have to work hard as a team and push each other. At the end of the day the results show. That’s what makes a team stand out.”

Seven matches into a 12-game regular season, the Heat are 5-1-1 and still control their destiny in the push for the No. 1 seed in a tight battle atop the Lone Star Conference. By winning out, Laredo would surpass the Corinthians SC of San Antonio (7-0-2) for the top spot. With Denton (4-1-1), Brownsville (5-3-0) and Irving (3-1-4) all remaining in the hunt, Laredo can virtually guarantee at least a playoff berth by picking up three wins over the final five matches.

“The team has worked hard. We’ve gotten some of the results,” Ordonez said. “If we just keep pushing each other and working like we have been, I think we can make it very far.”

Ordonez has gone by the name Zurdo throughout his career due to being left-footed despite being right-handed. That left foot has been responsible for three of the Heat’s 20 goals along with a team-high five assists.

“It is always good helping out the team with set pieces and with goals,” he said. “Of course it comes with work like all things, and thank God everything is going as planned.”

Ordonez was instrumental to Laredo’s success in its last game as the Heat bounced back from their only loss with a 3-0 victory at home June 9 against the Lubbock Matadors. Ordonez put the Heat on the board less than five minutes into the match as he received a pass from Jordan Mase at the top-right corner of the box, took two steps left and shot low into the right corner.

He also placed a free kick into the box in the second half which set up the first goal in nearly four years for defender Dimitrios Leonoglou, his former Western Texas teammate.

“It is always a good feeling to score and help the team out,” Ordonez said. “Getting goals and assists are accomplishments I work really hard to get.”

Ordonez has been a set piece specialist as he also assisted on two of the three headers from center back and captain Lewis Wilson. Both corner kick goals proved to be game winners as they opened the scoring in 4-0 victories over the Temple Coyotes FC and the CF10 Houston FC.

“Obviously he has got talent,” Wilson said. “We you can execute with talent like that, it makes it easier for the players on the receiving end to finish the job.”

“It’s a tremendous asset having a player like Roberto who can place the ball so well in the box,” Powell said. “He makes us a legitimate threat on every set piece which puts a lot of pressure on opposing defenses.”

Ordonez finished with a pair of assists in both those victories. Against Temple, he helped build a 2-0 lead four minutes into the second half as Colton Shafer fed him the ball off an interception. He cut back to the inside around two defenders then connected with Gabriel Gacovicaj to send him racing up the middle with only one defender to beat. At Houston, he executed a give-and-go with Masaya Sekiguchi before passing through the top of the box to Ruben Nielsen as he raced up the right side and shot to the far post for his first goal.

“It is always good to have someone finishing what we have been practicing during training,” Ordonez said. “As long as we get the win, it doesn’t matter who scores or who gets on the score sheet.”

As he prepares to become a DI athlete, Ordonez plans to make the most of his opportunities to continue to grow. His goal is to parlay his growth with Laredo and Cal State Fullerton into a professional career just like several past Heat players.

“I don’t want to stop playing after college,” he said. “The goal is to continue playing. If there is a chance to go MLS or any other pro league, I will take it.”

For now, Ordonez and Heat remain focused on one game at a time as they attempt to claim a playoff berth. Due to a schedule adjustment, their next match will now be at 7:30 p.m. June 23 at Denton followed by another road match at 7:30 p.m. June 25 against Fort Worth. Laredo returns home June 29 against Houston, travels to Brownsville on July 6 and closes out the regular season July 9 hosting San Antonio.

“Every game is different. We have to face each team as the team they are that day,” Ordonez said. “It doesn’t matter what they have done before. If we keep working and keep pushing, I think we can get through those five games with good results.” 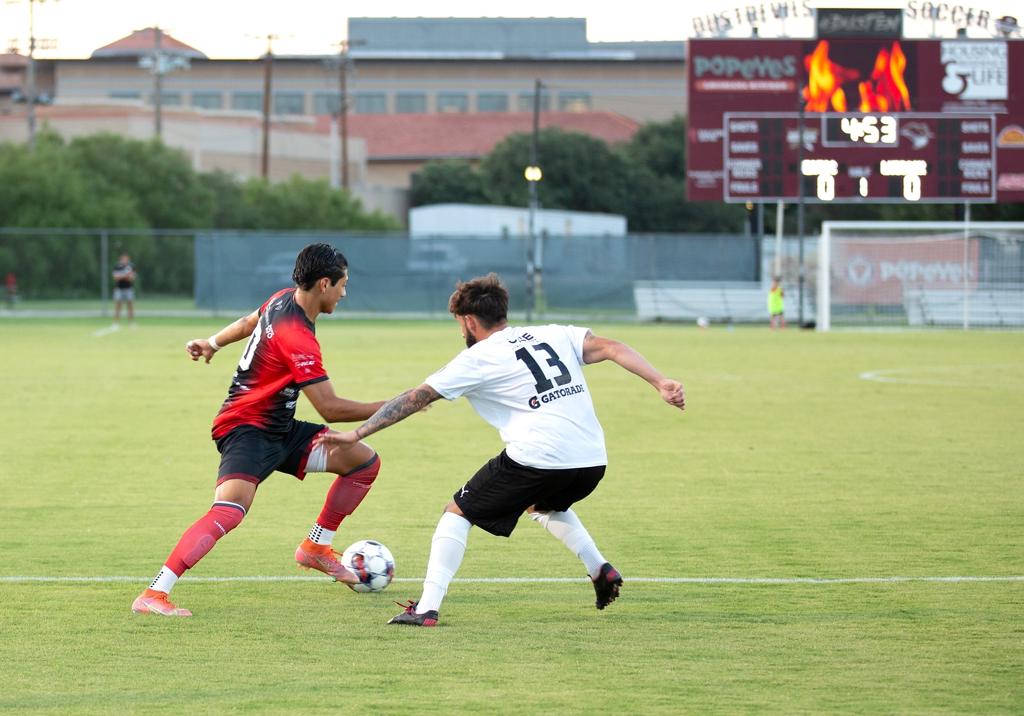 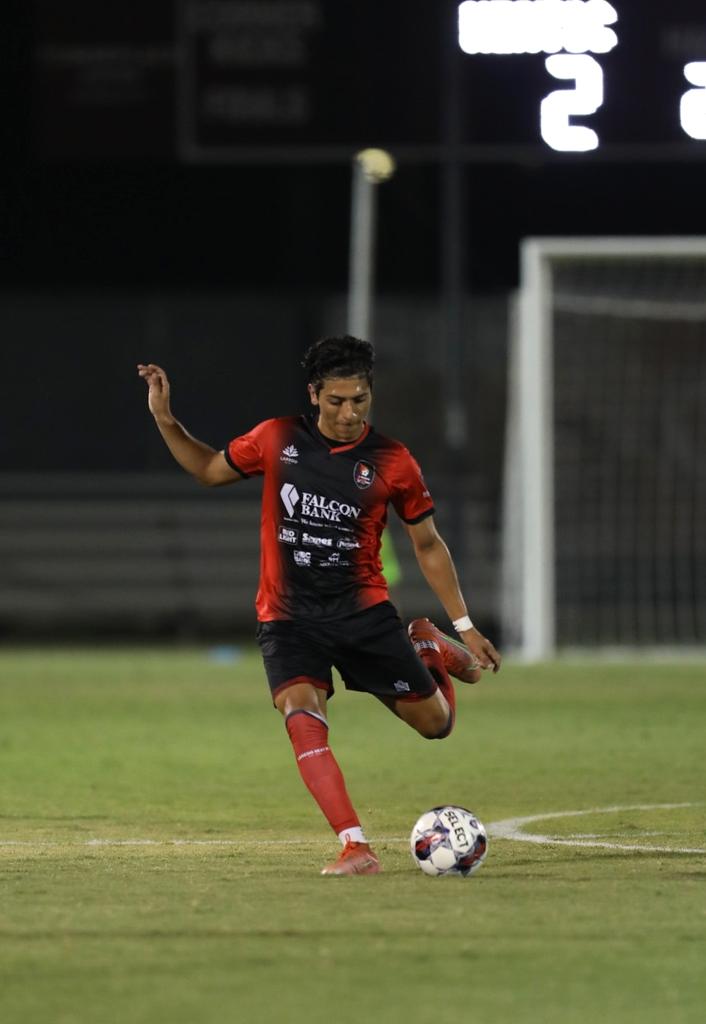 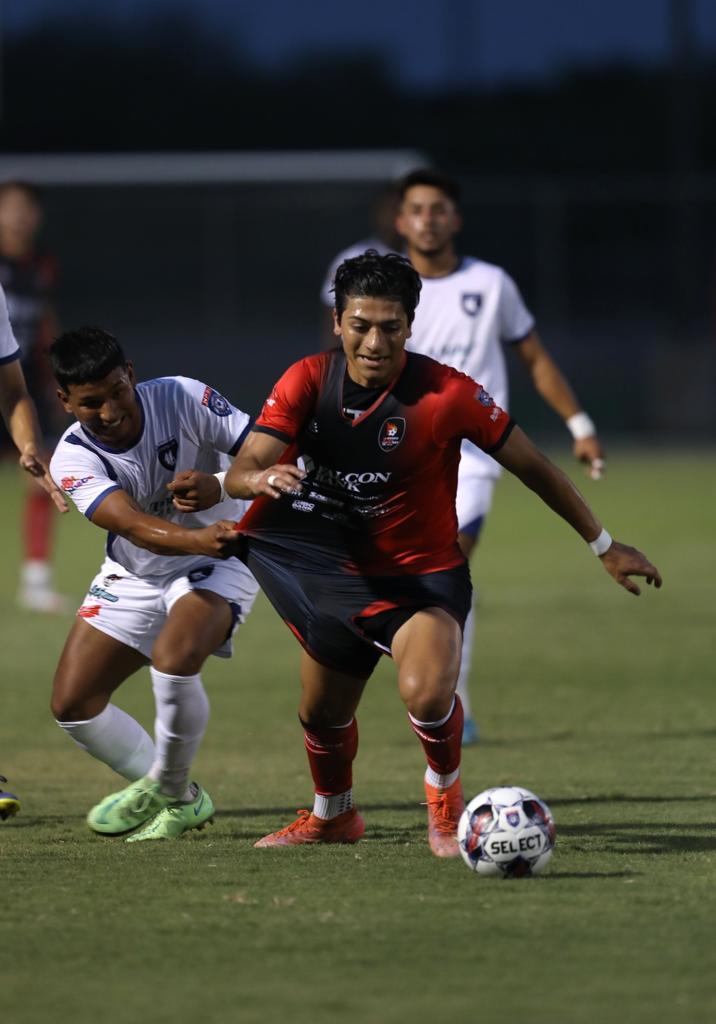 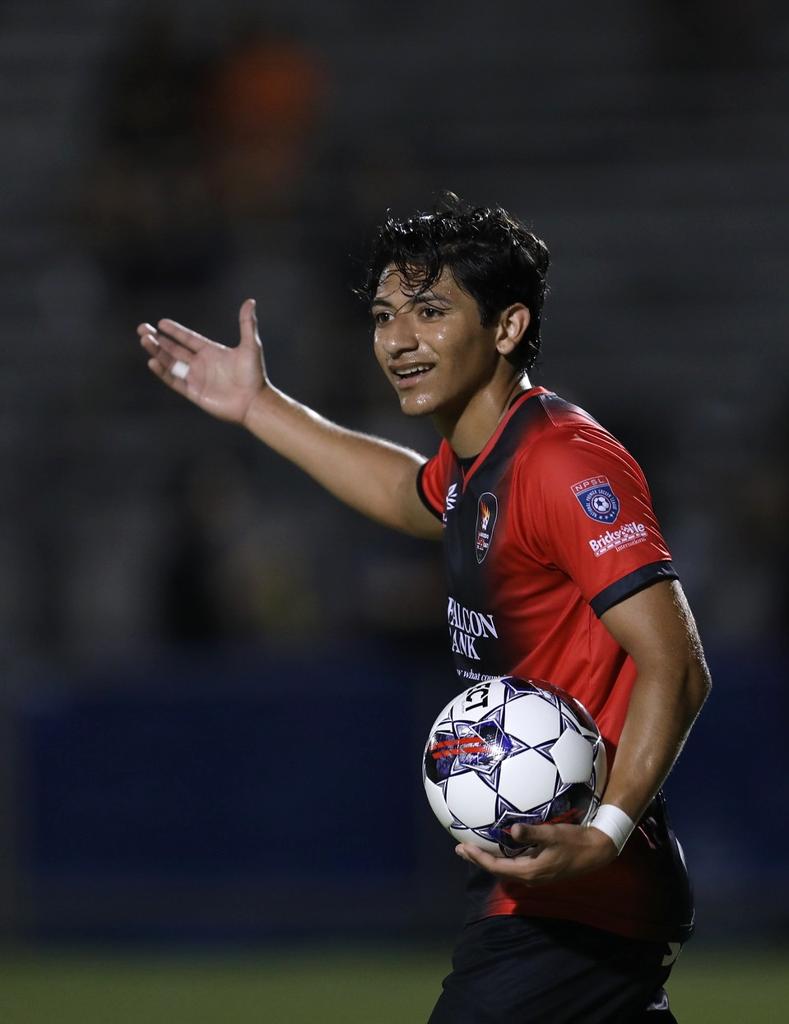