The Laredo Heat SC claimed the outright Lone Star Conference regular season title and the No. 1 seed by battling to a scoreless draw with the Corinthians FC of San Antonio in the finale. 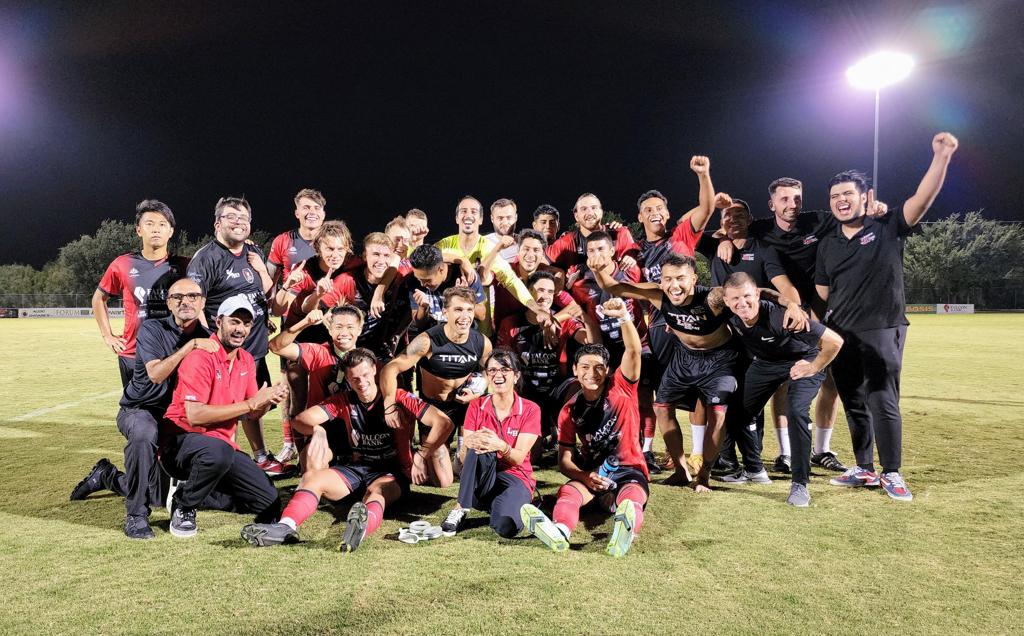 Laredo draws with Corinthians to secure No. 1 seed

The Laredo Heat SC secured its second Lone Star Conference regular season title across four seasons in the National Premier Soccer League by battling to a scoreless draw with the Corinthians FC of San Antonio in Saturday’s finale at the TAMIU Soccer Complex.

“I’m buzzing. I think everybody is buzzing,” Heat captain and center back Lewis Wilson said. “We should have won our conference last year. We were the better team. We needed this. We needed this one so we can host throughout, so this is great.”

Along with securing the regular season title, the Heat earned the right to host the conference championship match next Saturday if it advances through Tuesday’s playoff opener.

“It was a hard game. San Antonio is a good side, but we handled it well in the back,” Laredo native and right back Sebastian Rivera said. “We got the tie and we are champions. It feels great. Being champions in this conference is hard. I feel happy, and we’re ready for Tuesday now.”

Heat head coach John Powell is also ready for Tuesday’s postseason opener, but he hopes his players first take a moment to appreciate what they accomplished.

Not only does the Lone Star Conference have a new regular season champion this season in the Heat (8-1-3, 27 points), it will also feature a new postseason winner as the defending national champion Denton Diablos FC missed the playoffs due to a 3-1 loss Saturday in Lubbock. The Diablos (7-4-1, 22 points) fell to fifth place after losing three of their final five matches including two against Lubbock and one against Laredo.

After falling two points shy of the championship last season, the Heat entered Saturday needing just a draw to lock up the title, while a loss would have given San Antonio (7-2-3, 24 points) the No. 1 seed on the head-to-head tiebreaker. The scenarios were simple for Laredo, but the Corinthians faced significant ambiguity with the possibility of finishing anywhere from first place to out of the playoffs.

“We talked a lot leading up to this one about how we could get the title with a draw,” Powell said. “Obviously we approached it wanting the three points, and as the game was developing we made the call to keep going for the winner but with integrity at the back and making sure we didn’t expose ourselves. The boys did just that. They executed to perfection. A shutout was always going to get us in.”

The shutout was the sixth for the Heat and goalkeeper Connor Durant in 12 regular season matches. Four of those clean sheets came at home as Laredo went unbeaten at the TAMIU Soccer Complex going 5-0-1 while outscoring opponents 19-2. Saturday marked the first time the Heat were kept out of the net as their previous low was one goal which occurred four times including a 1-1 draw at San Antonio in the season opener.

“Connor is a savage. The whole back line is great. Everybody was down to defend. You have to be to win championships,” Powell said. “It’s the first time we were shut out this year, but you have days like that where you can’t find the net. They did a good job and were very intentional about how they were going to defend us. They changed the whole way they played and matched us up man to man. They did well, but we did equally as well.”

The performance came despite the Heat dealing with injuries and fatigue following a tough 1-1 draw Wednesday at Brownsville (8-3-1, 25 points). With only two off days between matches, Powell got creative with the lineup as midfielder Daisuke Takanaka made his first start on the back line at left back.

“I asked him to play left back today, then all of a sudden we had to make a sub and he was going to right back. He’s so versatile and dynamic,” Powell said. “He is a really good footballer. He gets overlooked sometimes as being a fast guy, but he’s a complete player.”

“We did well. We did what was asked as defenders,” Wilson said. “That’s what we’re there for as defenders is to keep a zero. Durant speaks well. He didn’t have to make a lot of saves today, but he played great. We had Daisuke starting at left back for the first time and Sebas coming off an injury. The boys did well.”

The starting back line of Takanaka, Dimitrios Leonoglou, Wilson and Rivera helped the Heat prevent San Antonio from earning a single corner kick throughout the match. The Corinthians generated some pressure late but never truly threatened.

“They had a couple good little chances, but we have the best center back in the whole country in Lewis Wilson,” Powell said. “For me, the man of the match was Lewis. He put his body in harm's way multiple times. And we have the best goalkeeper in the country in Connor Durant. I’m really proud of everybody.”

Laredo faces another quick turnaround of only two off days before hosting the Irving FC (6-1-5, 23 points) Tuesday night at 8 p.m. in the playoff opener. The Gallos needed a win and some help Saturday, and they received both. Their 4-1 victory over the Fort Worth Vaqueros paired with Denton’s loss earned them the No. 4 seed. San Antonio will travel to Brownsville, where it lost 8-0 last week, for the other conference semifinals match.

“We set goals, and this was the first one,” Powell said. “Tuesday is going to be a really tough game as we start again for the next goal.” 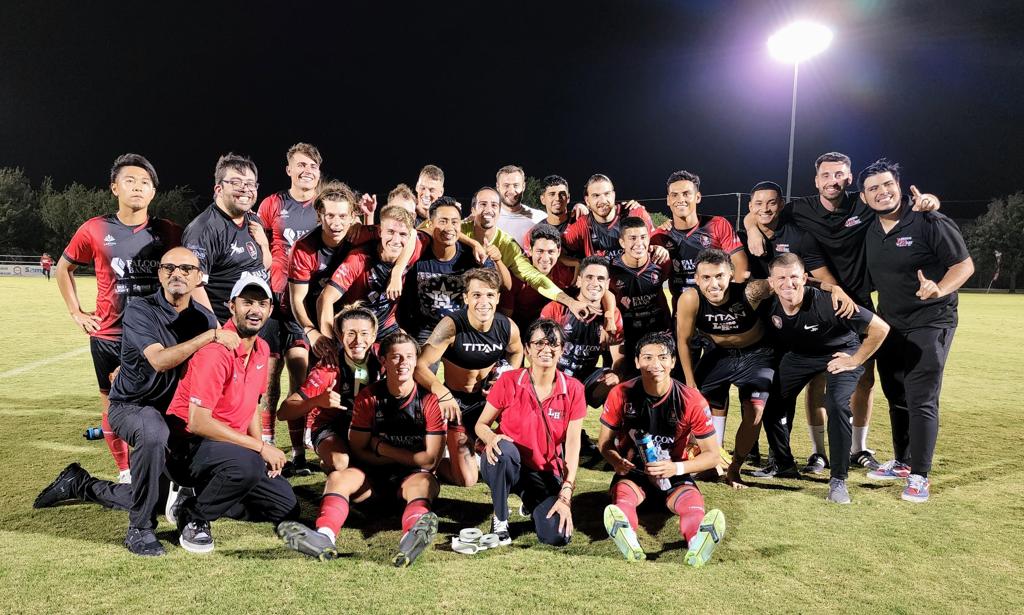 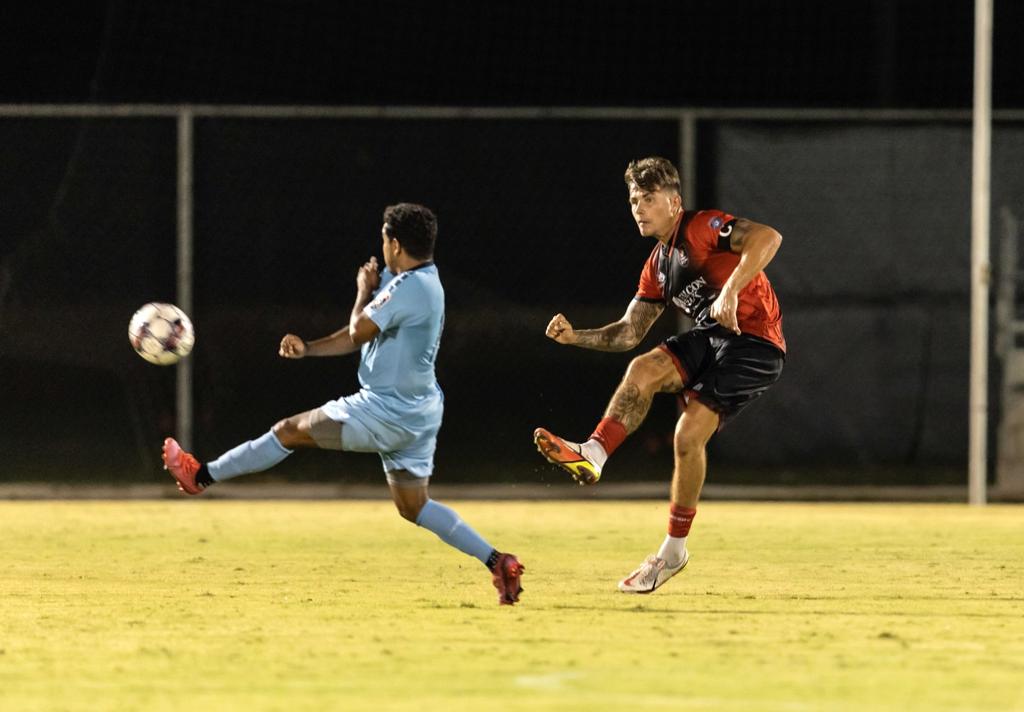 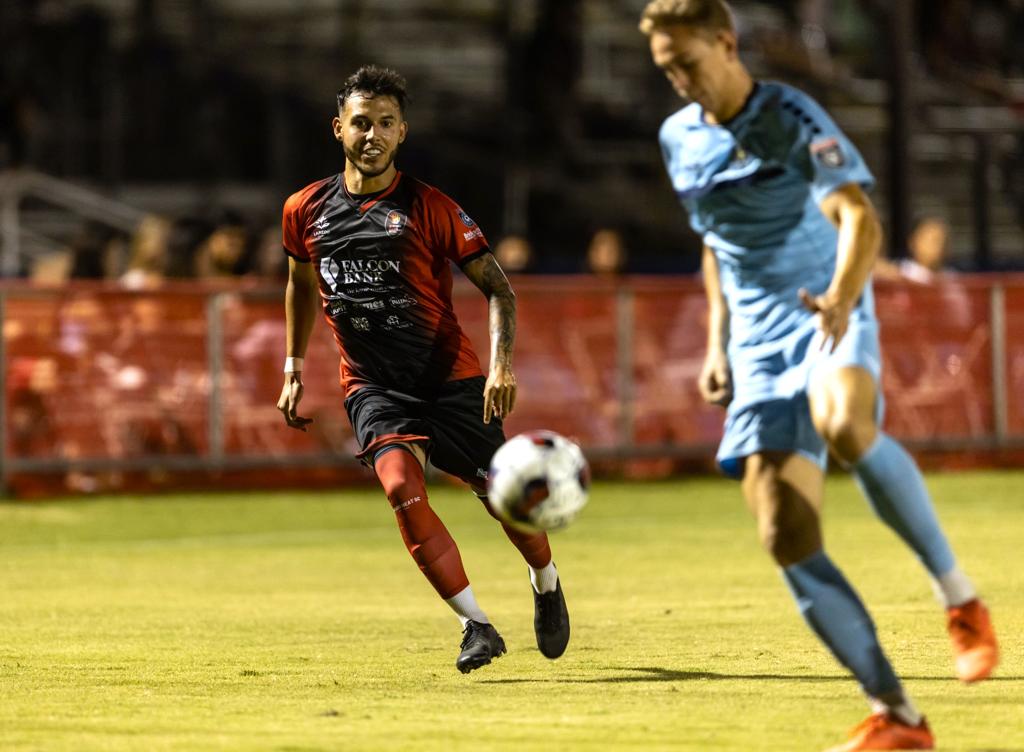 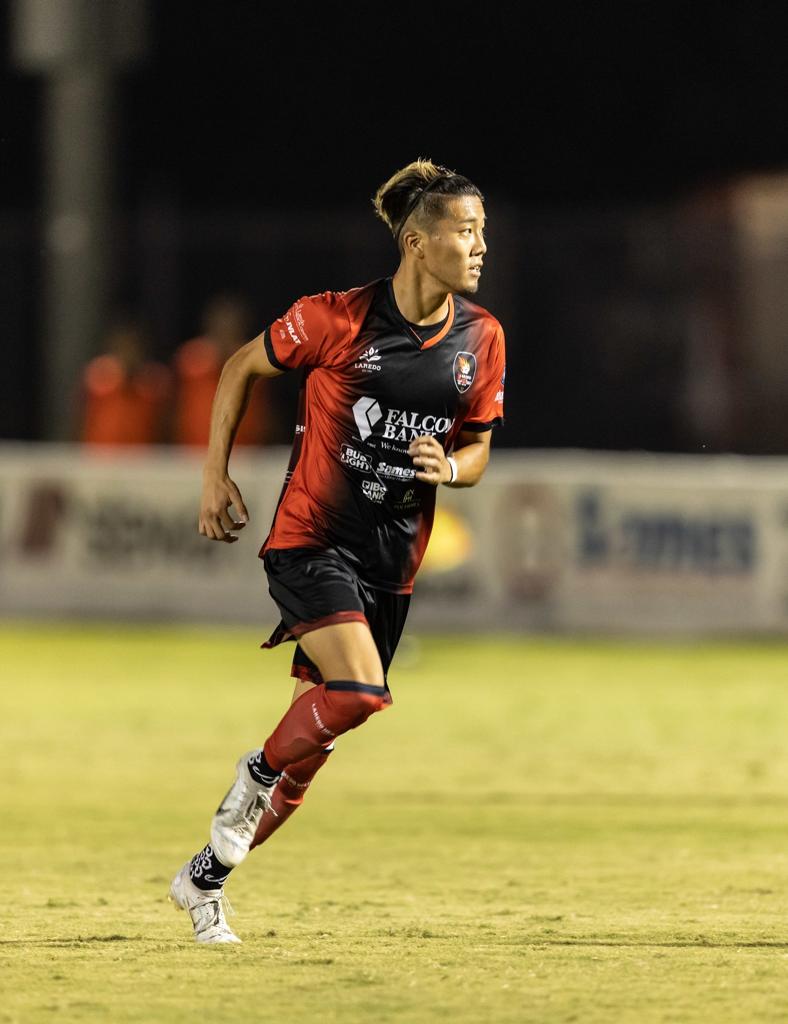 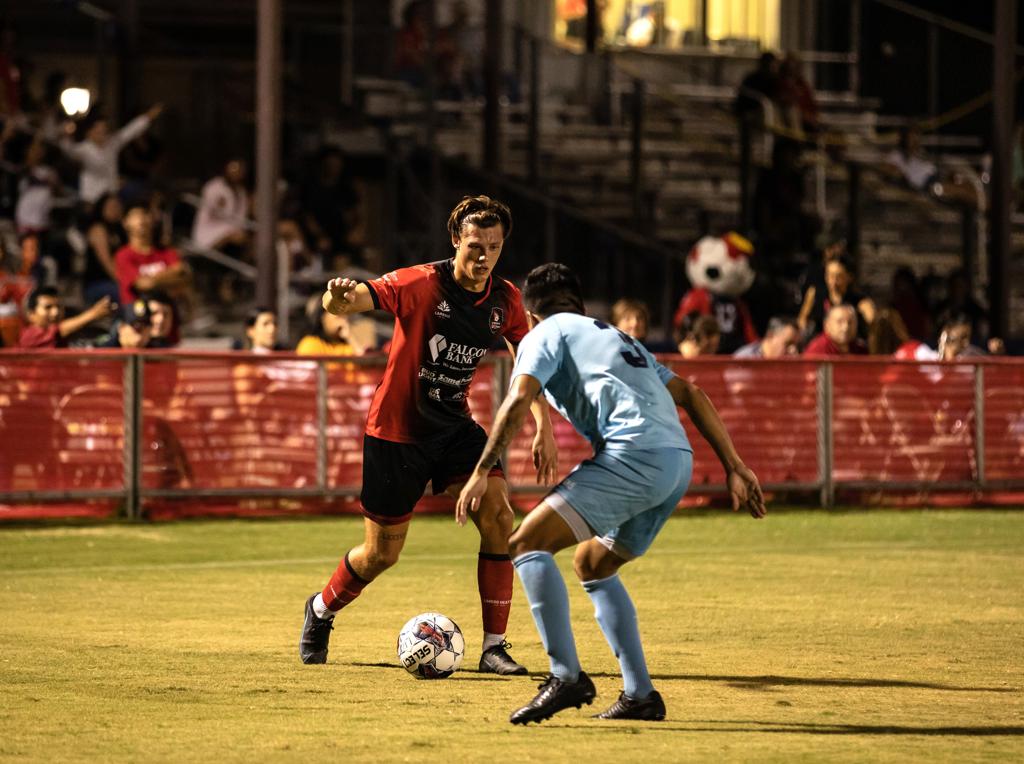